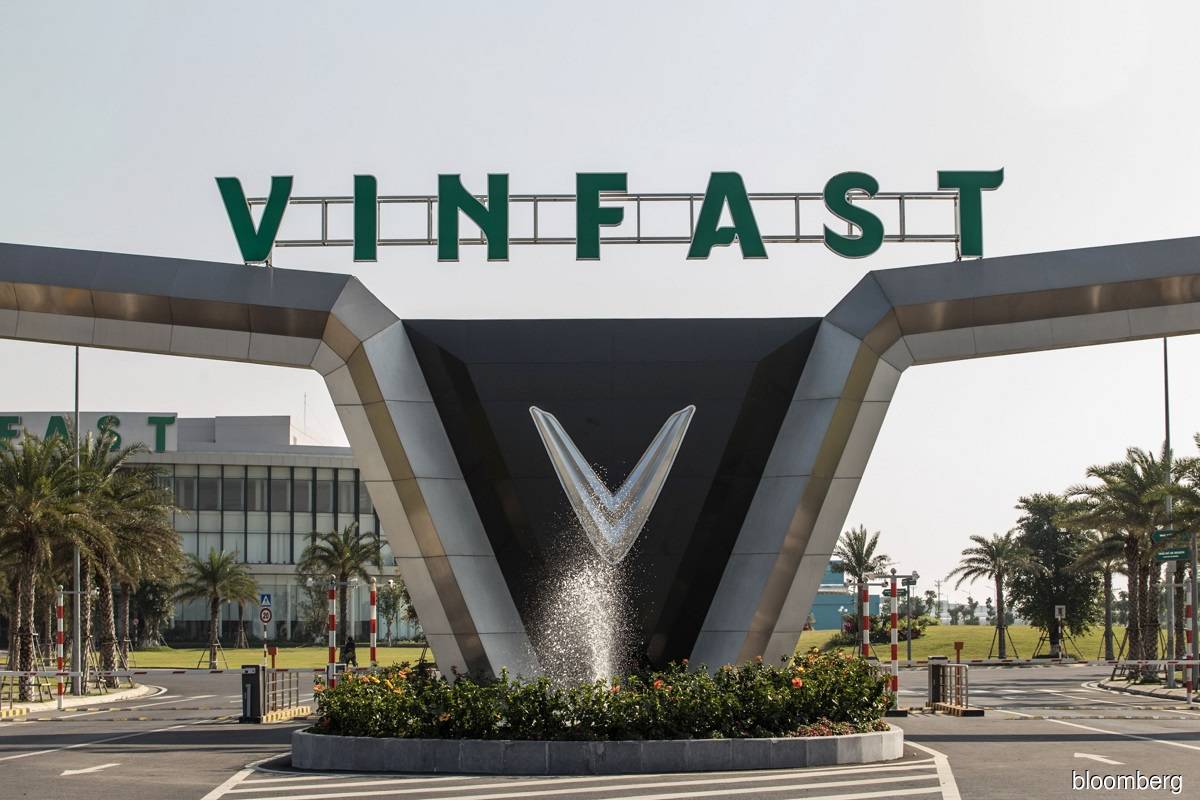 VinFast, a unit of Vietnam's largest conglomerate Vingroup JSC, said in a statement "any potential fundraising will be subject to different factors such as market conditions".

The comments came after sources told Reuters on Monday that Vingroup was considering an IPO in the United States for VinFast in a deal that could value the carmaker at about US$60 billion.

The sources said Vingroup, a sprawling conglomerate with interests ranging from real estate to smartphones and televisions, was working with Credit Suisse Hong Kong for the potential offering on the New York Stock Exchange.