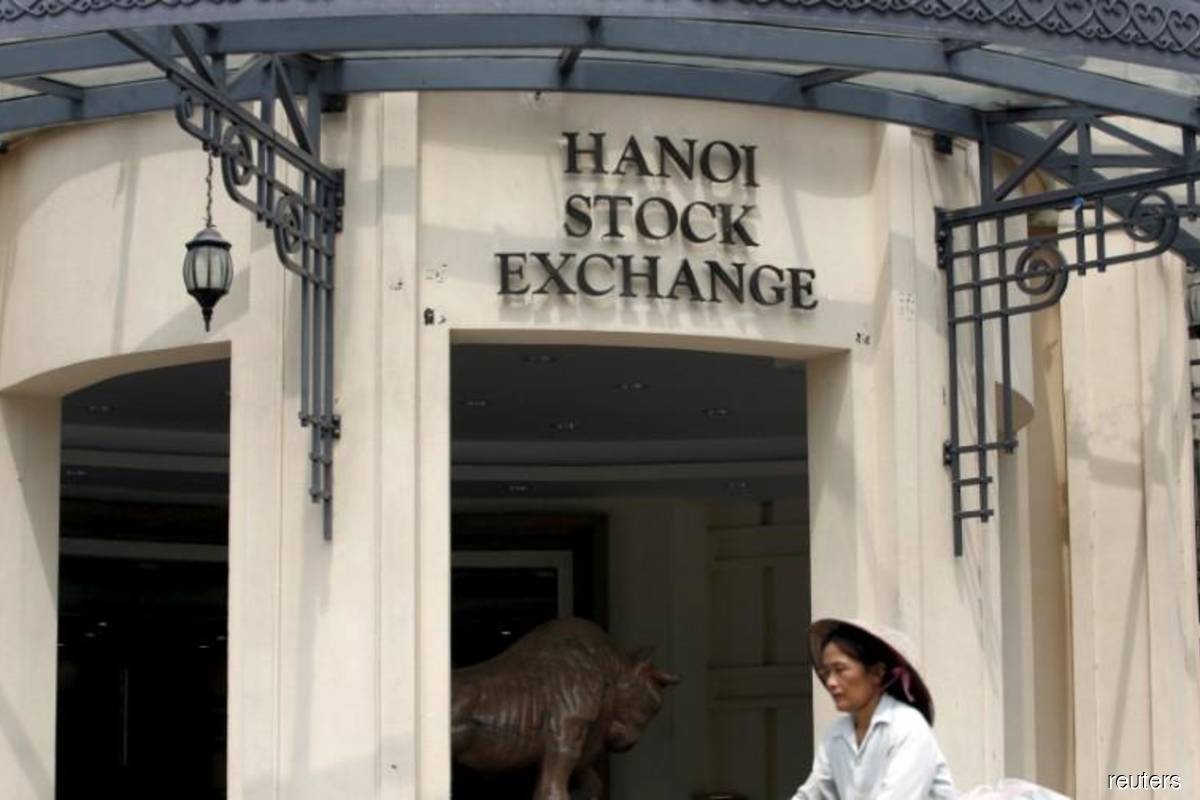 (July 29): Vietnamese stocks tumbled over 4% on Wednesday as its prime minister warned the country to brace for another wave of coronavirus infections after a sudden outbreak in the coastal city of Danang.

Thousands of domestic tourists were vacationing in the city on discounted travel deals when the outbreak started, and on Tuesday the government suspended all flights to and from Danang for 15 days and put it under a 'strict lockdown'.

State media on Wednesday reported new cases in capital Hanoi, prompting talks of a lockdown there too, and Prime Minister Nguyen Xuan Phuc was quoted as saying that every province and city in the Southeast Asian country was at risk.

Shares, which fell on Monday on news of the outbreak, slid to a near three-month low.

"Yesterday's rebound was just a technical recovery. I think the market will see further declines over the coming days as the coronavirus outbreak has shown signs of spreading," said Tran Anh Tuan, an analyst with Vietcombank Securities.

"Vietnam's overall economic performance is not out of the woods yet and the government's push to rely on public investment will likely be exposed to risks," Tuan added.

The index shed nearly 5% last week and has recorded a similar drop so far this week already, despite a 3.6% rebound on Tuesday.

With over 95 million people, Vietnam is the most populous country in the world to have recorded no deaths from the virus, and until now no locally transmitted infections had been reported for months.

On the upside, Philippine stocks reversed early losses to close 0.7% higher as news of the passing of a 140 billion peso (US$2.85 billion) stimulus package by the Senate helped offset concerns about a possible tightening of coronavirus restrictions.

Market participants were awaiting the outcome of a US Federal Reserve policy meeting later in the day, where the central bank is expected to keep rates on hold but signal a continued dovish stance.

Most Asian currencies traded slightly firmer, led by the Thai baht, as the US dollar hovered around a two-year low in the midst of mixed corporate earnings, falling US consumer confidence and a stalled stimulus bill.