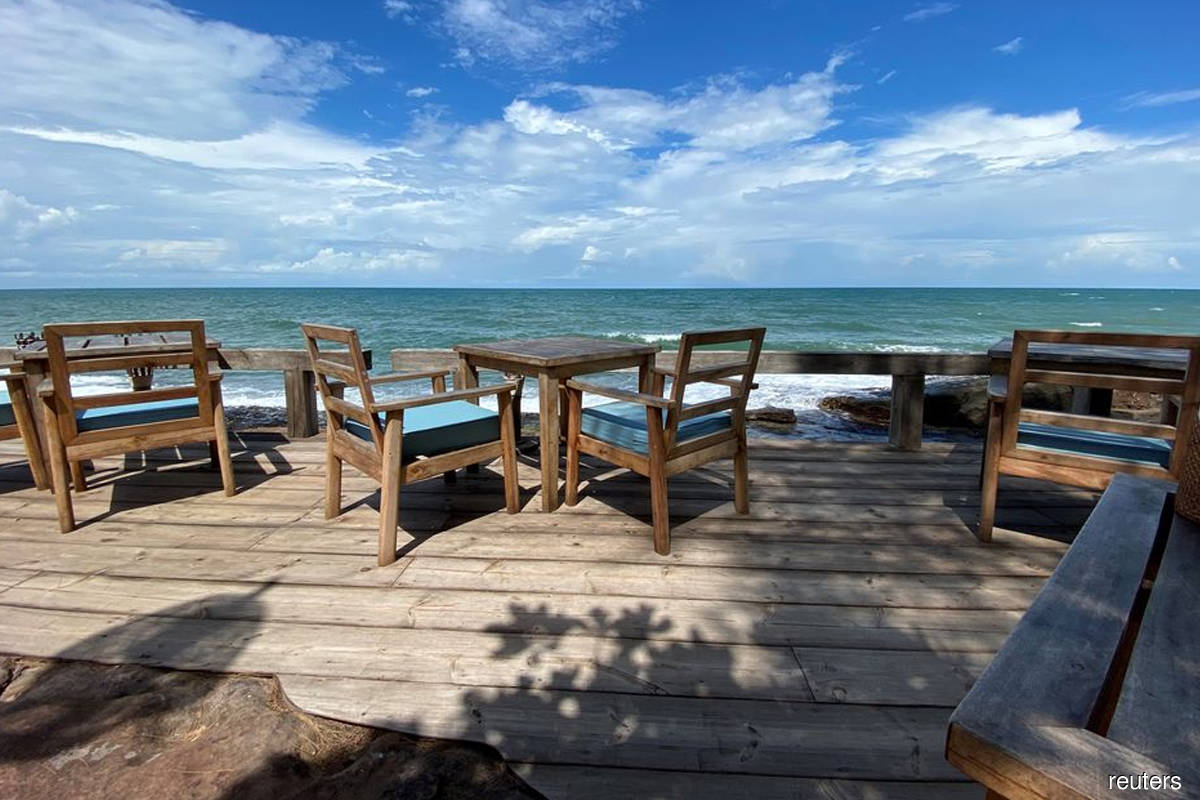 HANOI (Sept 24): Vietnam has pushed back a plan to re-open the resort island of Phu Quoc to foreign tourists until November, after failing to meet targets for inoculating residents due to insufficient vaccine supplies, state media reported.

The Southeast Asian nation, which is currently shut to all visitors apart from returning citizens and investors, has been struggling to speed up inoculations to help contain a spike in COVID-19 cases driven by the Delta variant in recent months.

Authorities had initially planned to allow vaccinated foreign tourists to start returning to Phu Quoc in October to revive the tourism sector and prop up the economy.

"We have to inoculate residents here for herd immunity but vaccine supplies are falling short," the state-run VTC newspaper quoted Huynh Quang Hung, the chairman of Phu Quoc City's People's Committee, as saying.

So far only 2.9% of residents in Kien Giang, the province that hosts Phu Quoc, had received two doses, official data showed.

Overall, 7.3% of Vietnam's 98 million people are fully vaccinated - one of the lowest rates in the region.

Phu Quoc on Monday detected a new COVID-19 cluster after months with no local cases, though provincial authorities said it was under control and would not affect the reopening plan. Authorities said Phu Quoc would have a phased reopening over six months starting on Nov. 20, with up to three chartered flights touching down per week.

Under the plan, the island expects to welcome 3,000-5,000 visitors over the trial period, with compulsory COVID-19 tests conducted by authorities, VTC said in Thursday's report.

It remained unclear if visitors will have to undergo a seven-day quarantine period as requested by Vietnam's health ministry.

Foreign arrivals to Vietnam slumped from 18 million in 2019, when tourism revenue was $31 billion, or nearly 12% of gross domestic product, to 3.8 million last year.

The plans to welcome back tourists come as Malaysia last week reopened its Langkawi island to domestic visitors, while Thailand has opened Phuket and Samui islands to vaccinated foreign tourists.