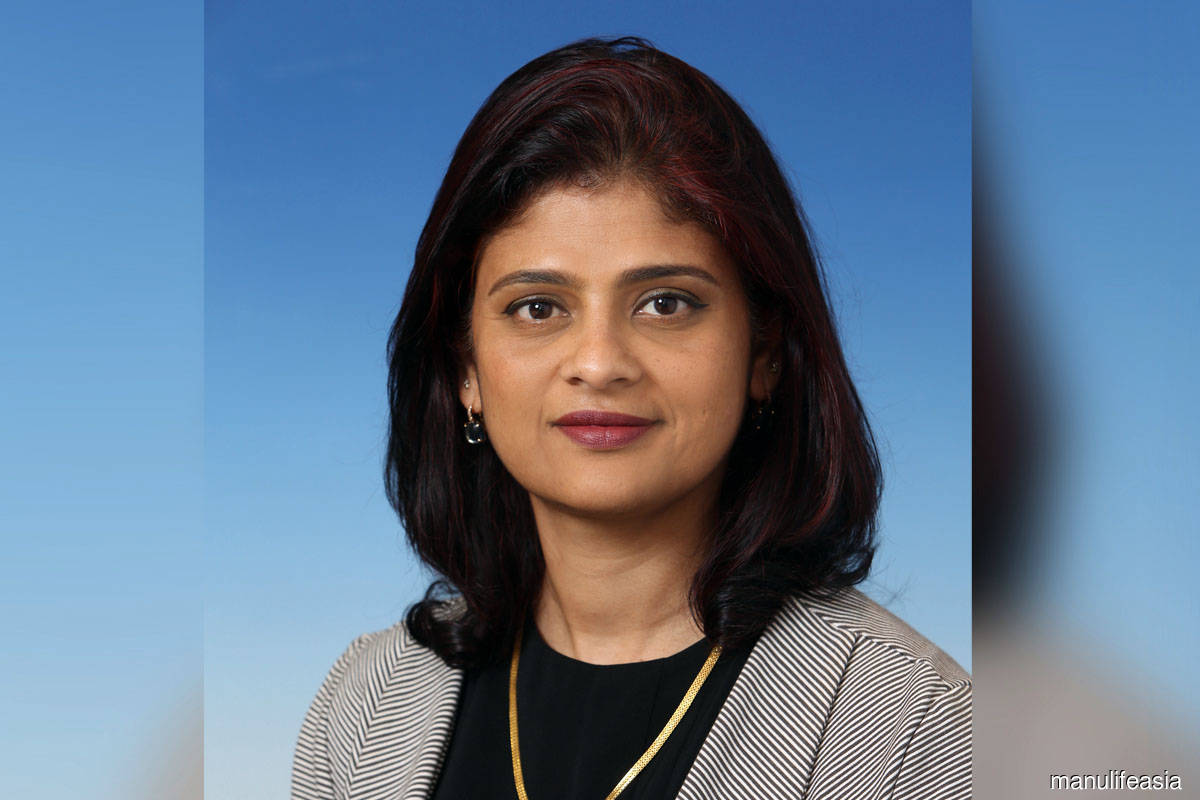 Coburn, 55, was also on multiple Manulife boards including chair in the Philippines, Manulife Singapore and Manulife Investment Management (Hong Kong) Ltd, the insurer said in a filing to Bursa Malaysia.

Lee, 52, will be assigned to a new role in another territory, Manulife said in another filing.

Coburn, who has a Bachelor of Commerce degree from Delhi University and an MBA from University of Western Australia, started her career in Australia in the banking sector.

From February 2002 to September 2016, she was attached to Citibank.

“In the last role in Citibank as Managing Director, Regional Head — Sales & Distribution (Asia Pacific & EMEA Consumer Bank), she was a member of Asia/EMEA senior leadership team and responsible for developing and executing strategy around both physical (branches/wealth management centres) and non-physical distribution including digital acquisition for all consumer product,” Manulife said.