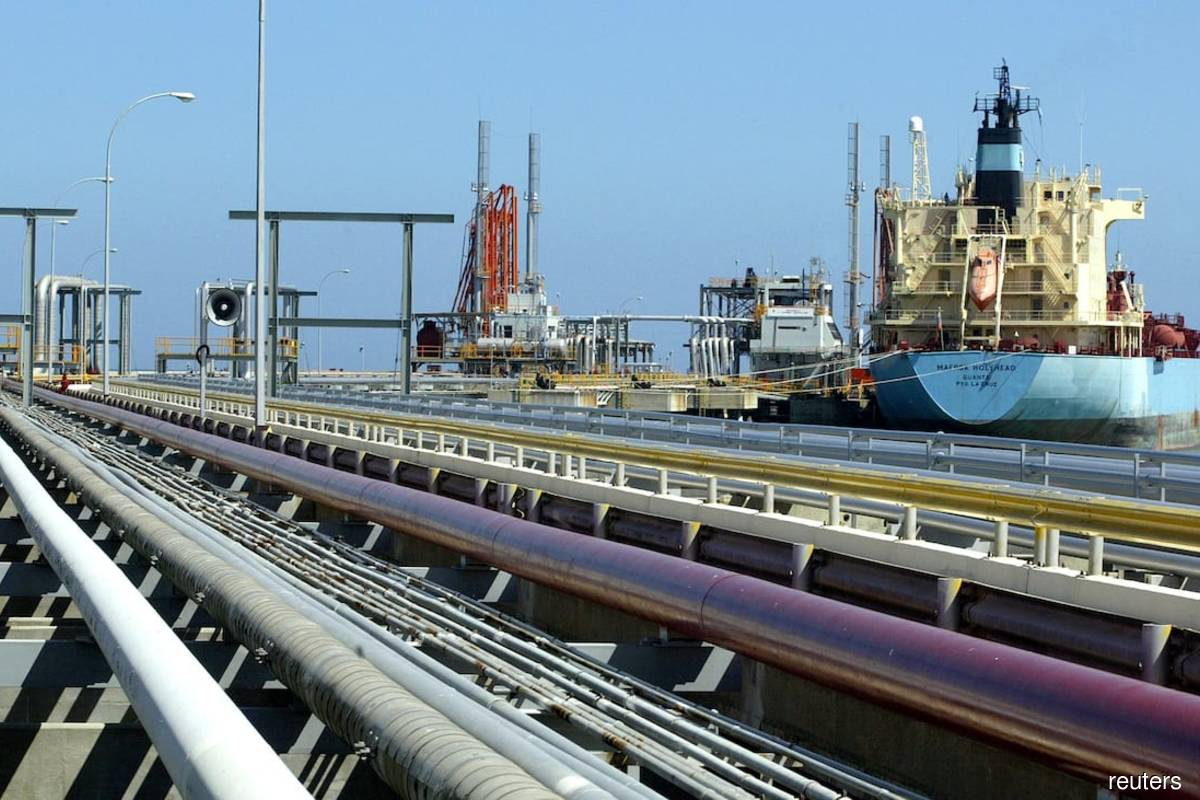 KUALA TERENGGANU (Jan 18): An oil rig supply vessel, MV Setia Kilas, is reported to have sunk in an estuary in Kuala Terengganu at 11am today, after drifting away and crashing into a breaker.

“The Terengganu State Maritime received a report from the Kuantan Maritime Sub Rescue Centre regarding the emergency situation involving the vessel, which suffered damage to its main machinery and drifted away to the breakwater.

"The vessel had undergone machinery testing at sea with seven crewmen and three contractors. After completing the test, it encountered engine trouble en route to the estuary and was carried away by the waves to the breaker," he said in a statement today.

He added that a vessel, "Penggalang 17", from the Terengganu Maritime was dispatched to the scene and found that all the crew had jumped to the safety of nearby land.

Meanwhile, the Malaysian Marine Department (Eastern region) said in a statement that it had set up a team to investigate the incident.

“The Department of Environment has also been informed to address the issue in the event of an oil spill in the area. The ship's owner has also been contacted to arrange for its transfer process.

"In addition, a port circular will also be issued to inform shipping agencies and ships to exercise caution when using the same area," the statement said.