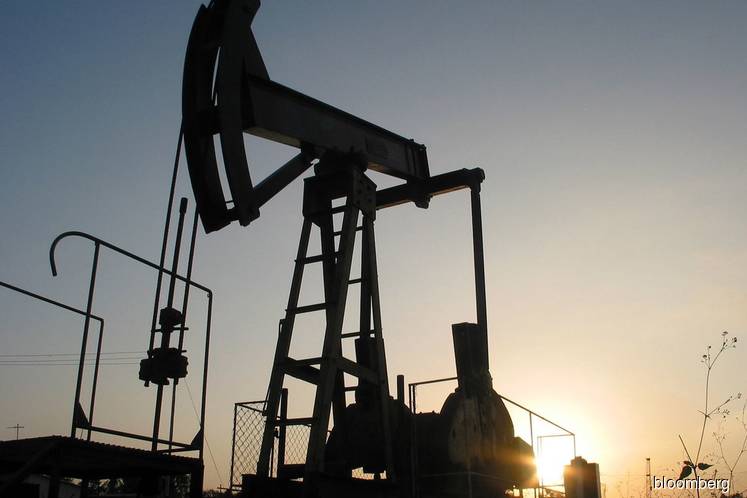 MEXICO CITY/MARACAY: Venezuela's oil exports slumped in June to their lowest level since 1943 after half a dozen tankers, looking to avoid the threat of US sanctions, sailed away from the nation's waters without loading, according to vessel tracking data.

The fall in oil exports has starved the socialist government of President Nicolas Maduro of its main source of revenue, contributing to an economic collapse in the OPEC nation and leaving authorities short of cash for essential imports such as food and medicine.

Maduro has held onto power despite the sanctions, frustrating the administration of U.S. President Donald Trump. Washington and most Western democracies accuse Maduro of rigging a 2018 re-election vote.

Trump's team has increased pressure in recent months, expanding its list of sanctioned entities to include Mexican companies, oil tankers, international shipping firms and individuals that have played a role in Venezuela's oil exports.

Tighter sanctions have scared away many remaining customers of state-run oil firm PDVSA, and some shipping firms that had carried their cargoes.

PDVSA and its joint ventures shipped a total of 17 cargoes in June, carrying about 379,000 barrels per day (bpd) of crude and refined products, according to Refinitiv Eikon data and the company's loading schedules. The low volume, unseen since 1943, was almost 18% below May exports, according to the same data.

The country's total crude output is slightly above those levels, according to daily PDVSA data seen by Reuters. PDVSA has had to cut output to match exports because most of the country's oil storage is full.

That would put output at a little more than 10% of the nearly 3.5 million bpd the country pumped in the late 1990s. Back then, Venezuela was one of the powerhouses in the Organization of the Petroleum Exporting Countries. Now, Caracas is among the group's minnows, even though it sits on some of the largest crude reserves in the world.

Sanctions have also left more than a dozen loaded tankers in limbo around the world as suppliers struggle to find final buyers for the cargoes. Several of those vessels are off the waters of Malaysia and Singapore.

Exports to Europe ticked up in June to 130,000 bpd, boosted by larger deliveries to Spain's Repsol and Italy's Eni , the PDVSA documents showed. Those shipments are permitted under exemptions for debt payments and swaps.

Shipments to Venezuela's political ally Cuba also increased to 82,300 bpd from 67,000 bpd in May.

Heavy crude inventories at Venezuela's Jose port, the country's main oil terminal and storage site for exportable crude, closed the month at 14.5 million barrels versus a peak of 14.9 million barrels in mid-June, according to the PDVSA data.

Venezuela's fuel imports also declined last month, to 66,000 bpd from 77,100 bpd the previous month as most arrivals of Iranian gasoline discharged in May.