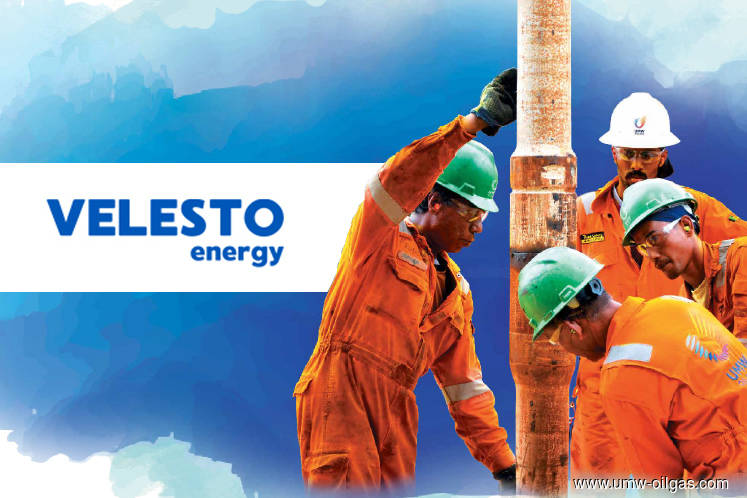 It said the letters of award for the provision of drilling rig services for two jack-up rigs, namely NAGA 3 and NAGA 5, were awarded today to the group’s unit Velesto Drilling Sdn Bhd.

The provision of the above mentioned services is expected to contribute positively to the earnings and net assets of the group during the contract period for the financial period ending Dec 31, 2018.