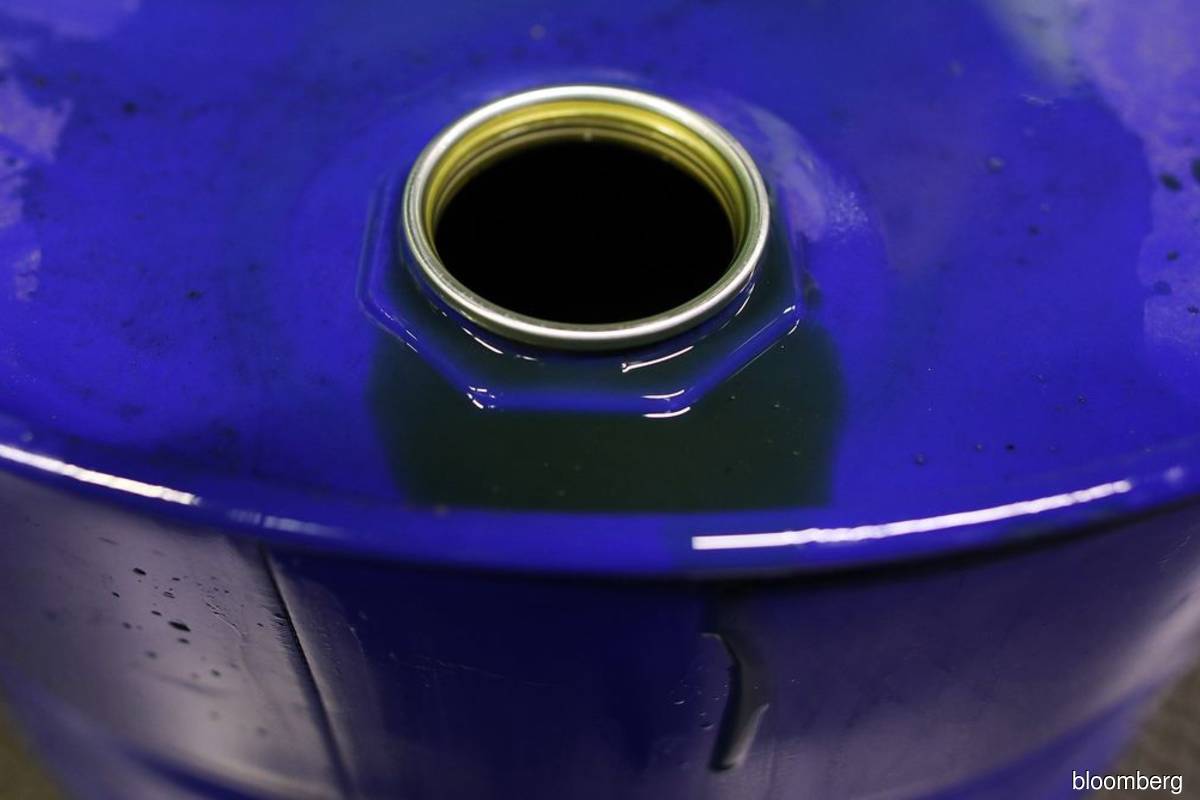 ALOR GAJAH (Oct 18): Various agencies and departments in Melaka have been mobilised to assist in the clean-up operation, following the oil spill incident off Tanjung Tuan here to Teluk Kemang in Negeri Sembilan.

Among the agencies are the Melaka Fire and Rescue Department (JBPM), as well as Melaka and Negeri Sembilan Malaysian Maritime Enforcement Agency (MMEA).

Aieri Nizzam said six Maritime personnel were also deployed to maintain staff safety and assist in terms of logistics, while six other personnel were involved in assisting other agencies in the clean-up work in the coastal areas.

Earlier, Department of Environment (DoE) director-general Norlin Jaafar said an estimated 80% of the clean-up work had been completed.

“The oil spill which was detected on Oct 12, polluted the coastal area for two kilometres, from Pantai Cermin (in Negeri Sembilan) to the Tanjung Tuan mangrove forest in Melaka.

“The clean-up operation is affected by various factors including weather and tides, the affected physical area, the impact magnitude and oil spill residue that remained in the sea,” she said.