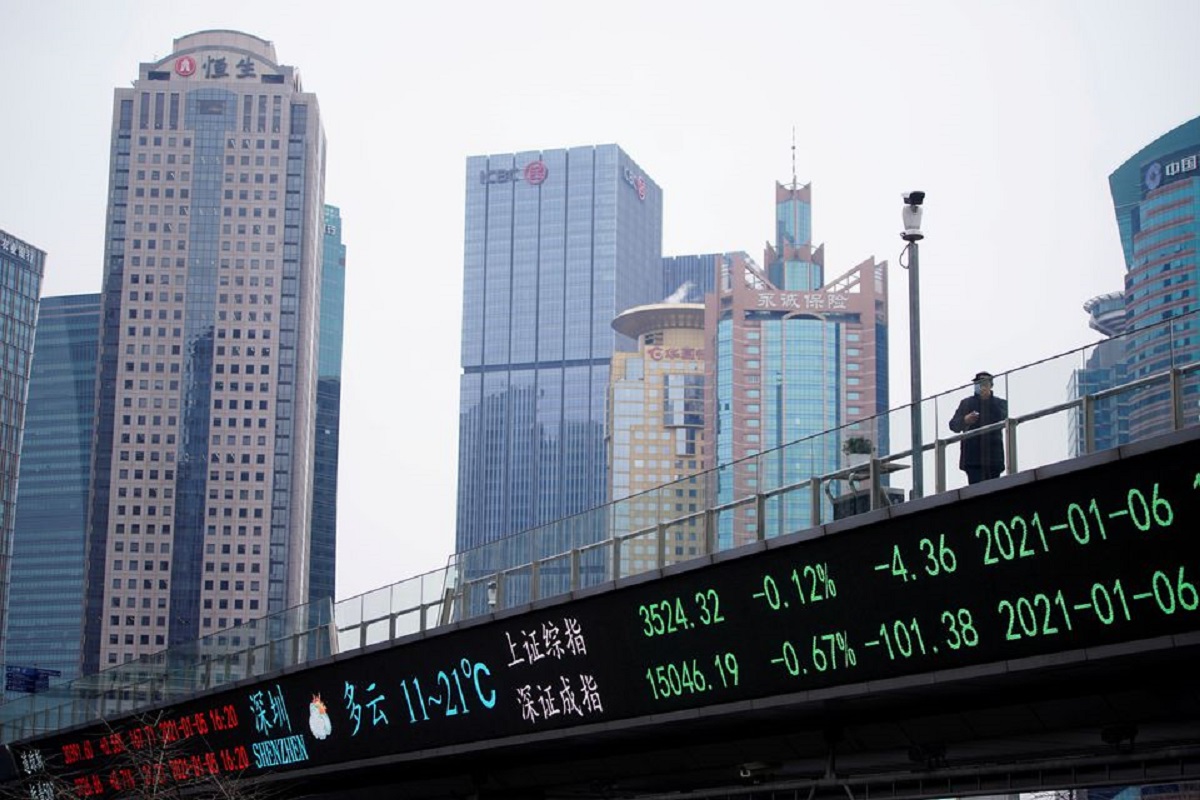 “We are still bullish on the China market although the regulatory uncertainty shows that, naturally, there is a regulatory catch-up for Chinese companies which have been operating in a lax regulatory environment. At the same time, China really wants a greater oversight of foreign capital in its companies.

“Most of those targeted companies are traded in the offshore market, whereas, our index focuses on onshore, which are the A-shares. However, we do admit that the sentiment might be tampered with in the near term due to these regulatory uncertainties,” Value Partners Malaysia fund manager Kamal Mustadza told the media in a virtual press conference at the fund’s initial public offering today.

Speaking on the key risks and volatility of investing in China, Kamal said: “This is a legacy issue. Chinese authorities have been working very hard to liberalise its market to open it up to foreigners. We have observed many programmes being done to ensure that foreign investors are able to participate in the local A-shares market. Over time, this will mitigate and minimize investment risks.”

“For the first time, we did a very wide variety of fundraising where we approached institutional investors, asset managers as well as retail investors via brokers and remisiers. While there is an [ongoing] correction in the China market, the country remains a fundamentally important source of returns for investors, which will progress over time,” Durraini said.

Due to its large population and independent economy, the market correlation between China A-shares and other equity markets remains low, making this China A-Shares ETF an important portfolio diversification tool for investors, Duraini said.

The ETF, which had an initial issue price of RM2 per unit and net asset value of RM1.85 each as of yesterday, opened at RM2.62.