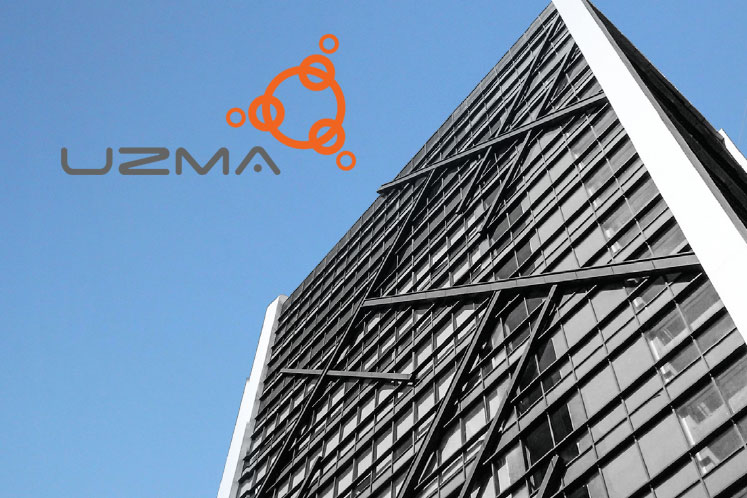 Uzma Bhd
(March 19, 33 sen)
Maintain neutral with a target price of 57 sen: Uzma Bhd reported that its subsidiary, Setegap Ventures Petroleum Sdn Bhd, had secured a contract from ExxonMobil Exploration & Production Malaysia Inc (EMEPMI), though no value was disclosed. The contract is for the provision of pumping equipment and services over a four-year period.

We are positive on this development as it demonstrates the group’s ability in replenishing its order book even amid the current sector crisis in which oil prices have recently collapsed over demand and supply imbalance concerns. Slower global economic growth is also anticipated this year. This is the third contract it has secured for this year, all within these last three weeks.

We keep our forecasts unchanged, nonetheless, having accounted for this as a replenishment of its order book. Earnings visibility is secured until financial year 2024 at the very least, though we maintain our conservative stance on its earnings given the current volatility in oil prices which could delay the implementation or even extending the duration of various projects.

While we are not entirely surprised with the job win given Uzma’s strong position as a brownfield service provider, we are encouraged by this contract win clinched in an increasingly volatile environment which appears to now look more challenging with the collapse in oil prices. This also signifies the group’s ability in staying active and replenishing its order book. Uzma’s outstanding order book currently stands at RM1.5 billion (firm contract values) with a further RM2 billion estimated for umbrella contracts.

Uzma is a provider of integrated oil and gas services, with its core expertise in geosciences and reservoir engineering. Our “neutral” call is maintained in which the stock return is expected to be within +/- 10% of a relevant benchmark’s return over the next 12 months — PublicInvest Research, March 19