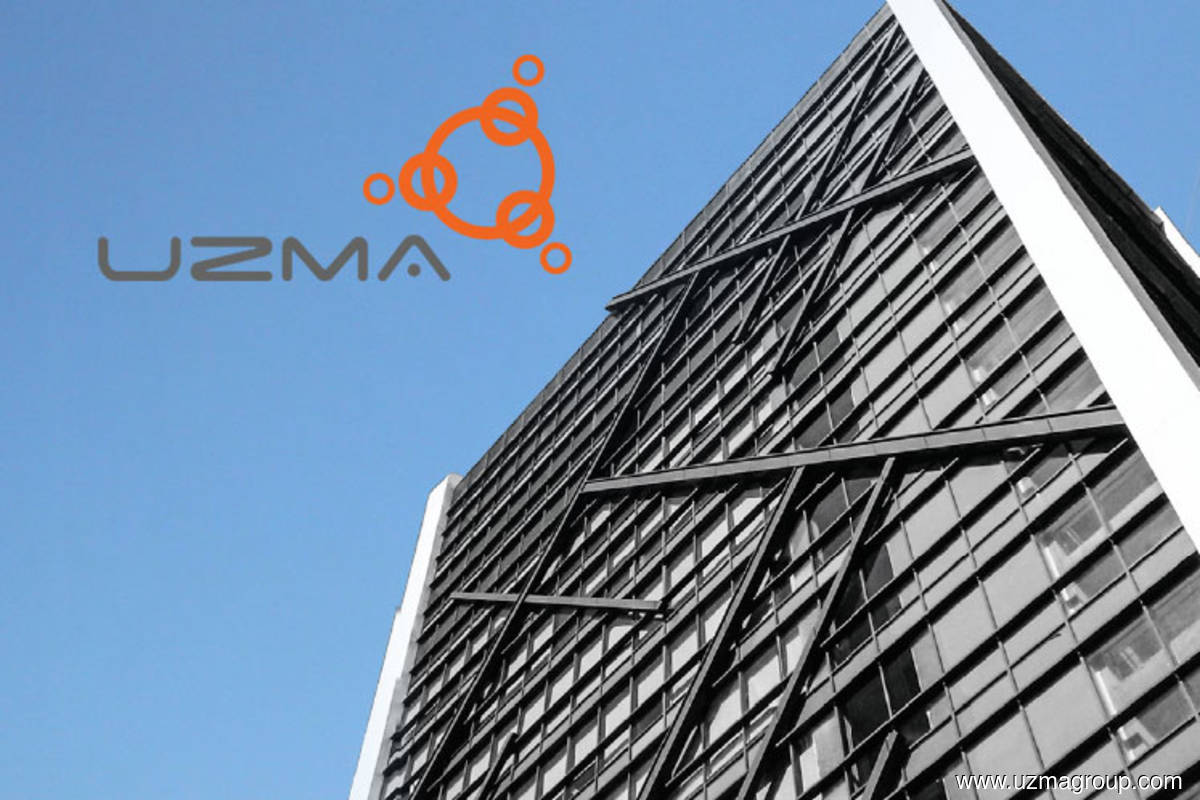 The contract was originally awarded to the company in 2015. The extension period is from Dec 1 this year until Nov 30, 2022, according to Uzma's stock exchange filing today.

The contract is expected to contribute positively towards the company’s earnings and net assets per share for the financial year ending June 30, 2021 and onwards, until the contract’s expiry, said Uzma.

“Uzma Group is proud of this contract extension which we believe shows the confidence in our capabilities within integrated well services,” said its group chief executive officer Datuk Kamarul Redzuan in a separate statement today.

“We believe the award is timely, as it will enable Uzma Group to continue to support the Malaysian Oil & Gas sector at a time when improving global oil prices and sentiment will lead to higher production demand, especially from existing brownfields,” he added.