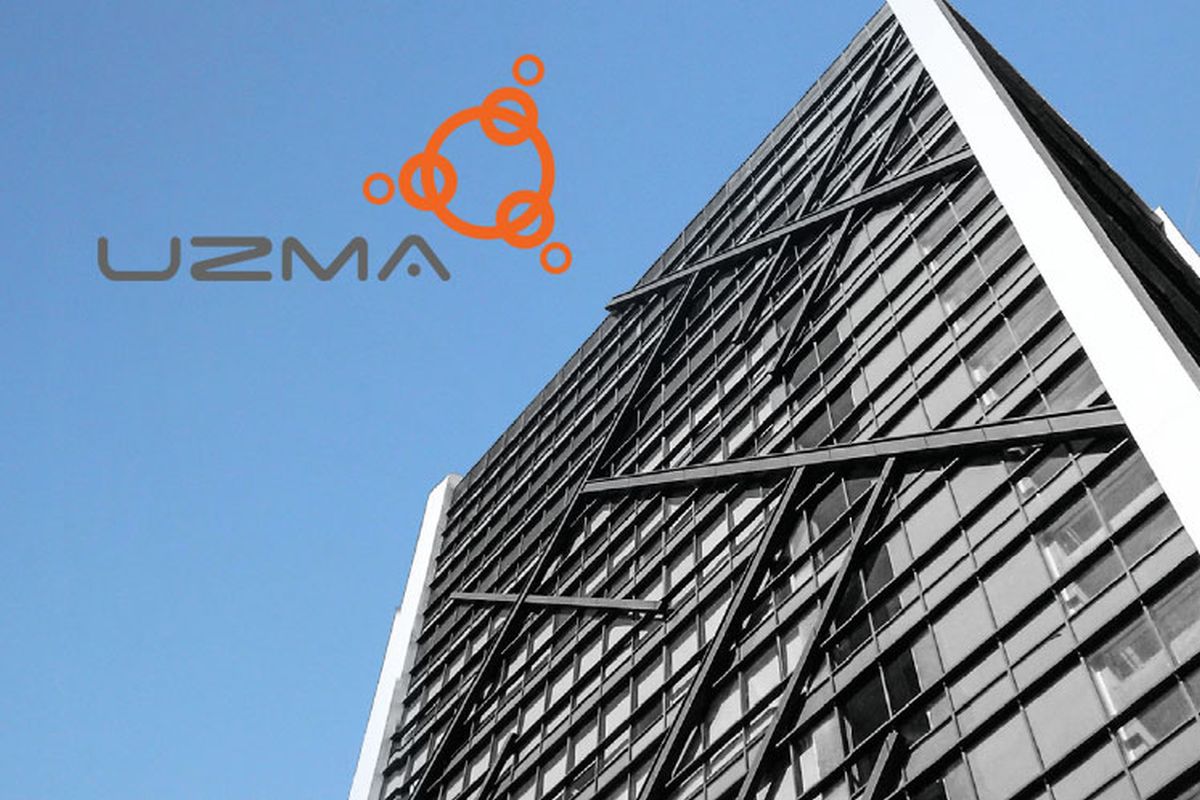 KUALA LUMPUR (Jan 27): Uzma Bhd has been awarded an RM30 million contract from EnQuest Petroleum Production Malaysia Ltd, according to its filing on Thursday.

The announcement was only approved for publication on Thursday.

According to the filing, the contract requires Uzma to perform integrated HWU services for up to three platforms and up to 12 wells operated by EnQuest under its workover recompletion and well abandonment campaign offshore peninsular Malaysia.

Uzma expects the contract to contribute positively towards its earnings and net assets per share for the financial year ending June 30, 2022 onwards until the end of the contract.