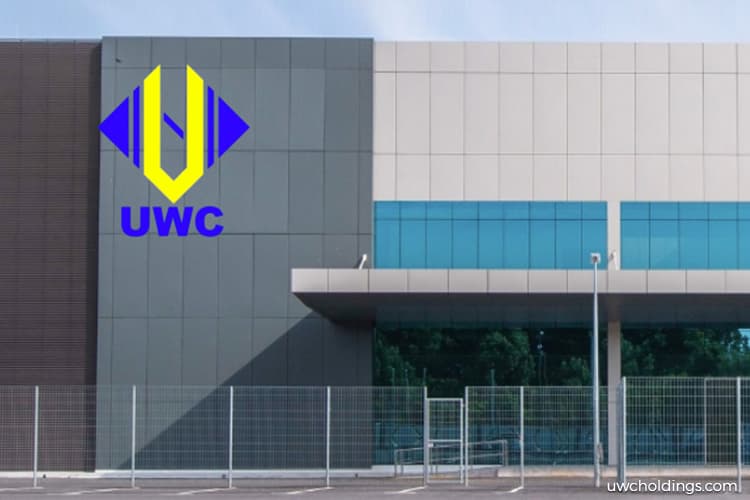 In a statement today in conjunction with its prospectus launch, UWC said its IPO entails a public issue of 70 million new shares and an offer for sale of 33.01 million existing shares at an issue/offer price of 82 sen per share.

UWC said upon its listing, the company will have market capitalisation of RM300.78 million based on the issue/offer price of 82 sen and its enlarged share capital of 366.80 million shares.

It said that from the RM57.4 million, it has earmarked RM32.1 million for the purchase of new machinery and equipment to support its production activities, RM18 million for repayment of bank borrowings, RM2.9 million as working capital and the remaining RM4.4 million for listing expenses.

"The additional 29 CNC machines which we plan to purchase over the next three years from the date of our listing will support our production capacity expansion," said Ng.

UWC is tentatively slated to be listed on July 10.