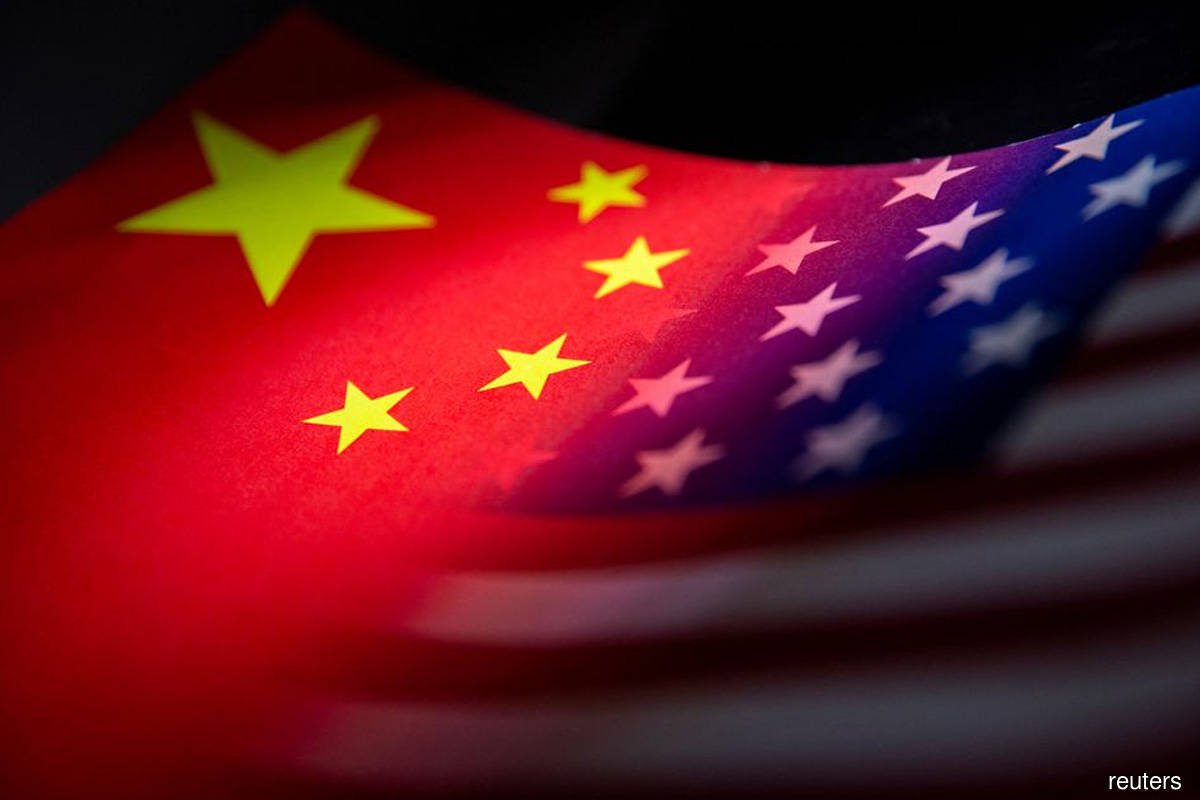 KUALA LUMPUR (Oct 20): Shares in Asian semiconductor makers and suppliers are likely to further lose appeal among investors, after the US drastically dialled up restrictions on chip exports to China earlier this month, according to Morningstar director of equity research in Asia Lorraine Tan.

Tan said that as a result of the curb, Asian chipmakers, including Malaysia, are sandwiched between rising geopolitical tension between the two economic behemoths.

“The growing geopolitical anxiety between the US and China is not good for Asia, and it will continue to be one of the events that we will have to watch out for. Unfortunately, we don’t see that ending. It will continue to add volatility to this sector,” said Tan in the Morningstar Asia Equity Q4 Outlook Media Webcast on Thursday (Oct 20).

On Oct 7, President Joe Biden's administration via the US Department of Commerce imposed a broader restriction on semiconductor exports to China, including requiring US companies to acquire a licence to export high-performance chips to the republic.

Equity analyst for semiconductors Phelix Lee added that the recovery of the semiconductor sector at large also hinges upon the rebound of the Chinese economy, which is the world's largest consumer of chips.

“With China’s macro a bit soft at the moment, Malaysia will not be immune to slowing demand from China. But Malaysia's advantage is that its semiconductor sector has back-end processes as compared to other countries,” said Lee.

Malaysia contributes some 80% of global back-end semiconductor output, with Penang being the country's main manufacturing hub of semiconductors.

While the situation is not exclusive to Malaysia, the US-China fallout also extends beyond China to other major semiconductor companies in Taiwan, Japan, and South Korea, as these countries weather similar sell-offs among investors.

“Although a further decline in demand is a concern, stock prices generally bottom out when the inventory level hits the peak. Semiconductor billings have started to slow down significantly over the past few months, and the inventory correction may last at least until mid-2023,” said Lee.

Therefore, the recovery of semiconductor stocks may be slower than the recovery of other electronic devices, such as high-performance computing applications or vehicle electrification, he added.

Taiwan Semiconductor Manufacturing Co (TSMC), the world’s biggest contract chipmaker with a fabrication facility in China, has fallen 9.25% since Oct 7.

“We reckon that TSMC’s share price today has priced in an over 20% decline in 2023 earnings per share (EPS) versus 2022 levels, and a low likelihood of growth in 2024. An EPS decline of this magnitude in TSMC was unseen during the global financial crisis in 2008-09. During the crisis, EPS declined [only] 17.4% over the course of two years,” said Lee.