A US$5 trillion ‘wealth shock’ is cracking Americans’ nest eggs 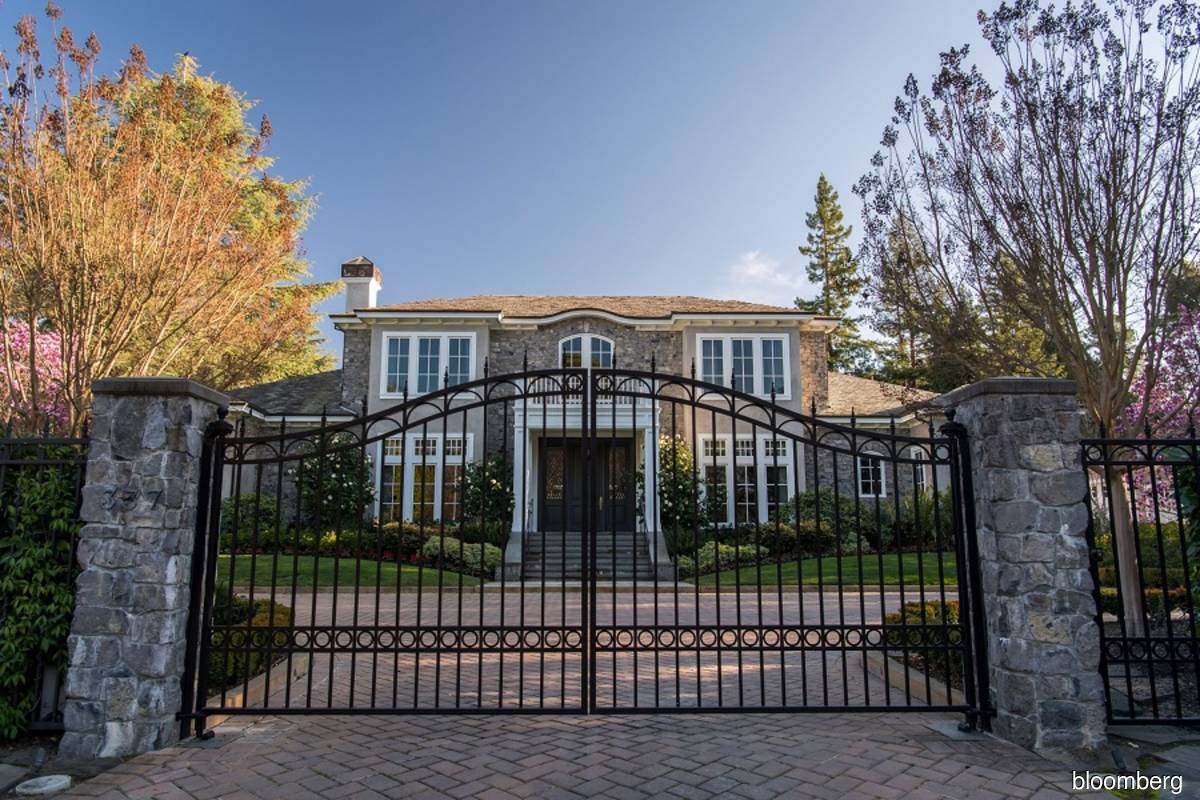 (May 22): Americans’ collective net worth had been climbing at a dizzying rate for the past two years, even as families and businesses contended with the ravages of Covid-19. Households piled up an extra US$38.5 trillion from early 2020 to the end of last year, bringing their collective net worth to a record US$142 trillion, the Federal Reserve estimates.

Just as the US is learning to live with the virus and spending shifts back toward pre-pandemic normal, it faces a new scary threat: A plunge in wealth since the start of 2022 that JPMorgan Chase & Co estimates totals at least US$5 trillion — and could reach US$9 trillion by year-end.

So far, the richest Americans have borne the brunt, with US billionaire fortunes down almost US$800 billion since their peak amid the sharp losses in stocks, crypto and other financial assets. But surging interest rates are also starting to rattle the housing market, where middle- and working-class families have the bulk of their wealth.

It all adds up to the sudden removal of a major prop to confidence: ever-bigger nest eggs. And it’s by design. To stamp out the highest inflation in decades, the Fed needs Americans to curb their spending, even if it requires an economic slowdown to get there.

“It’s painful to get back to normal after really being in a fantasy world last year,” said John Norris, chief economist at Oakworth Capital Bank. “It’s going to feel a lot worse than it actually is.”

That all amounts to “a wealth shock that is set to drag on growth in the coming year,” JPMorgan economists led by Michael Feroli wrote in a note Friday.

Fed Chair Jerome Powell and his colleagues have repeatedly said they’re actively aiming for such a slowdown, leaving it unlikely policy makers will move to address the Great Wealth Drop of 2022.

Billionaires were the biggest winners of 2020 and 2021. Now they’re losing more than almost everyone else. The Bloomberg Billionaires Index, a daily measure of the wealth of the world’s 500 richest people, has dropped US$1.6 trillion since its peak in November.

Leading the way are the Americans on the index, who have lost US$797 billion since their peak. Perhaps the most humbled by it all is the world’s richest person, Elon Musk. He’s lost US$139.1 billion, or 41% of his wealth, since November, when his net worth briefly surpassed US$340 billion. Amazon.com Inc founder Jeff Bezos, the second-richest person, lost US$82.7 billion, or 39% of his peak wealth.

While the wealth losses among the top 0.001% reduce inequality, that won’t be much comfort to most people who worry about the US’s widening disparities.

“In a relative sense, it’s going to make the inequity a little lower — but in an absolute sense, everyone suffers,” said Reena Aggarwal, director of Georgetown University’s Psaros Center for Financial Markets and Policy.

Like many, Aggarwal is concerned that falling markets will create problems for the broader economy. “Some correction was needed but this is a pretty huge correction, and it’s not stopping.”

A downturn in housing — made likely by a surge in mortgage rates to the highest since 2009 — threatens wider reverberations. Over the last decade, the robust real estate market added US$18 trillion in market value to owner-occupied home valuations.

US spending has been lifted in recent years by owners tapping the enhanced values of their homes for cash. The practice of home equity extraction likely came to a halt this year. More than 40% of refinancings in the final quarter of last year saw homeowners pull cash out of their homes.

“A general selloff in the equity market may have a dampening effect,” said Chris Gaffney, president of world markets at TIAA Bank, but there’s a lag for investors. “They look at their statements on a quarterly basis and all of a sudden they say, ‘Oh my goodness, my stock-market portfolio is down 20%, maybe I shouldn’t take that vacation,’ or ‘Maybe I shouldn’t buy that larger TV or a new car.’”