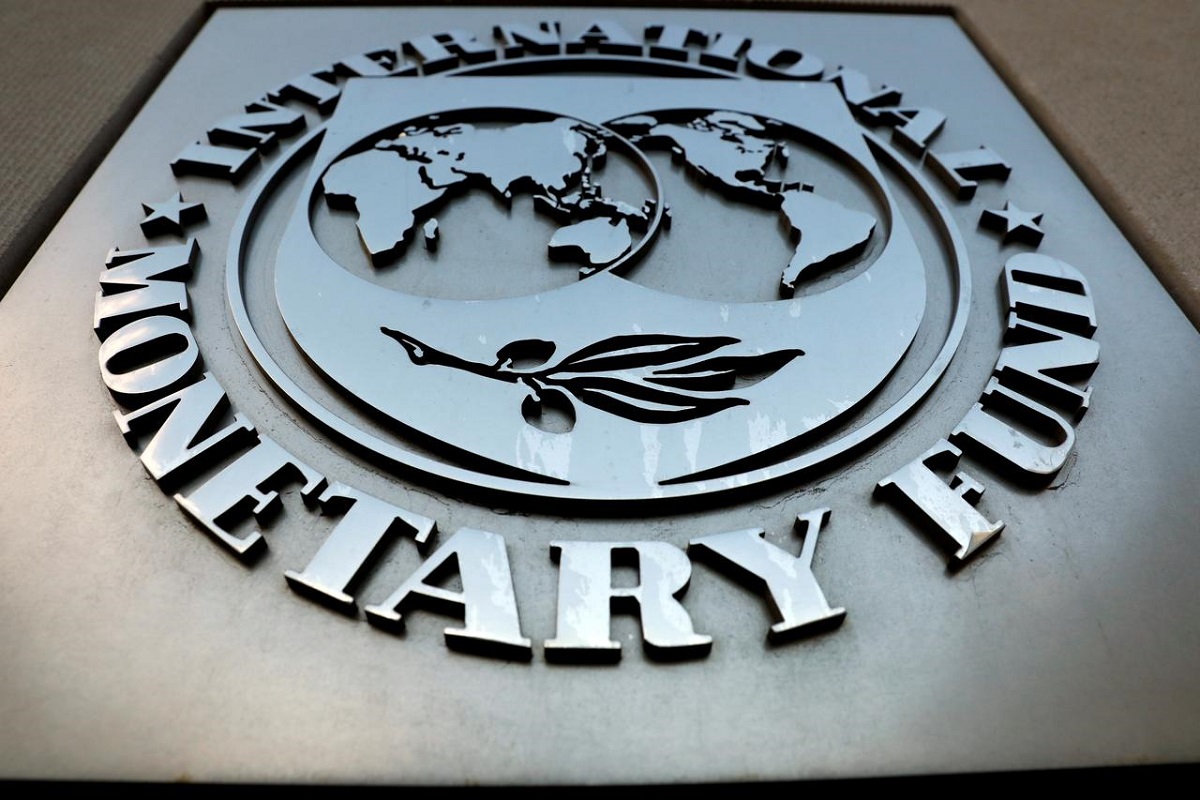 (July 30): A windfall of more than US$230 billion from the International Monetary Fund for emerging and developing nations is luring investors into the riskiest debt markets.

Countries like Pakistan, Ecuador and Turkey stand to receive a flood of resources to help them deal with Covid-19 health costs. The package is expected to be approved in the coming days.

The last time that the Washington-based fund took such an extraordinary step was back in the 2009 financial crisis, and it kicked off a month-long rally in high-yield emerging-market debt. Vontobel Asset Management AG, NN Investment Partners and Union Bancaire Privee Ubp SA say history can repeat itself once again.

“Emerging markets don’t have the Fed, but they do have the IMF,” said Thomas Christiansen, deputy head of emerging market fixed income at UBP.

The IMF’s board of governors is preparing to sign off on US$212 billion of reserve assets -- known as special drawing rights -- for emerging-market and developing nations excluding China, with another US$21 billion for low-income countries. China will get almost US$42 billion. The funds are part of a US$650 billion package for IMF members.

The money will have the biggest effect on vulnerable countries and improve the creditworthiness of high-yield bond issuers, said Christiansen.

The IMF move would lift the reserves of Argentina, Pakistan, Ecuador and Turkey by 10% or more. A diminished cash pile is part of the reason the peso and lira lost about 20% over the past year, and Bloomberg News reported that Argentina may tap the new reserves for an IMF payment due in September.

The IMF package “will provide additional support to the continuous outperformance of high-yield emerging markets in the second half of 2021,” said Carlos de Sousa, an emerging-markets strategist and portfolio manager at Vontobel in Zurich.

Brazil, Turkey and Mexico have the top weightings in the Bloomberg Barclays index tracking high-yield debt, followed by frontier markets such as Ghana, Jamaica and Sri Lanka. China has a 25% weight in the gauge following investment-grade bonds from emerging markets.

For the SDR package to get the green light, at least 85% of all IMF members need to vote in favor of it. Once agreed, the allocation is expected to be implemented by the end of August, the fund said in an emailed statement.

To be sure, the spread of the Delta variant, the slowdown in China and prospects for Fed tapering could mean the high-yield rally struggles to find its second wind.

“I’d be surprised if we see a big compression of credit spreads on the back of the allocation of new SDRs,” said David Lubin, London-based head of emerging markets economics at Citigroup. “My guess is the effects of this will be lost among all the other issues that market participants are struggling to understand. The outlook for emerging markets is becoming generally less favorable.”

For Marcin Adamczyk, head of EM debt at NN Investment Partners in The Hague, the fact that a country like Zambia will see its reserves doubled as a result of the IMF aid suggests a broader market boost is inevitable.

“Access to liquidity globally and multiple tools is a strongly positive thing for frontier markets,” he said.