US trade gap widened to fresh record of US$74.4 bil in March 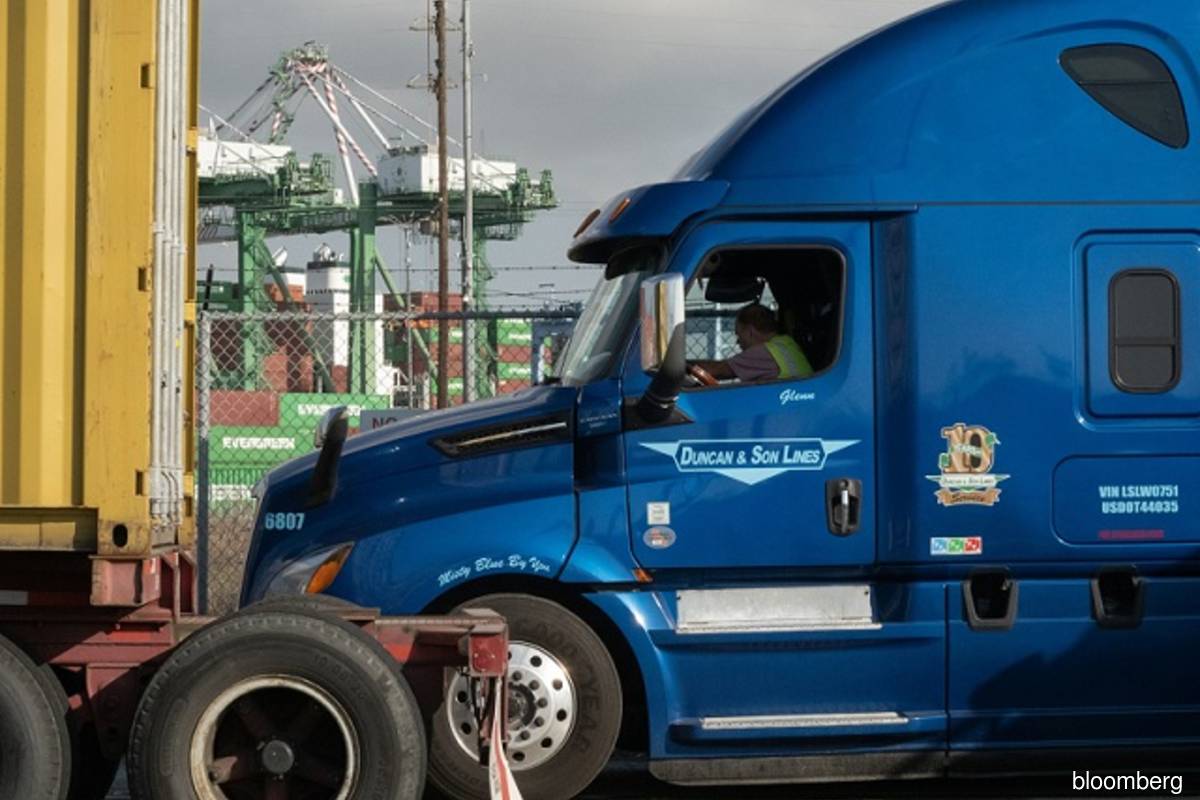 Demand from American consumers stuck at home during Covid-19 has been sending US imports to highs.

WASHINGTON (May 4): The US trade deficit widened to a new record in March, as the value of imports surged to a fresh high.

The gap in trade of goods and services expanded to US$74.4 billion in March from a revised US$70.5 billion in February, according to Commerce Department data released Tuesday. That matched a median estimate in a Bloomberg survey of economists.

Demand from American consumers stuck at home during Covid-19 has been sending US imports to highs. Ports have been overwhelmed after the sudden stoppage of trade at the start of the pandemic last year and then the rush of purchasing that followed, even as exports remain sluggish. The blockage of the Suez Canal by a massive container ship upended global trade in March caused further trade complications, stranding some 90 bulk carriers and causing a rethinking of typical routes.

Automakers have cut production after a surge in orders for items such as smartphones, TVs and computers left less capacity for a stronger-than-expected rebound in vehicle demand. President Joe Biden is proposing US$50 billion for semiconductor manufacturing and research as part of a push to address the shortage.

Carmakers are pushing for a portion of the money to be reserved for vehicle-grade chips, warning of a potential 1.3 million shortfall in car and light-duty truck production in the US this year, if their industry isn’t given priority.

The value of automotive-vehicle imports advanced 7.3% to US$30.2 billion. Vehicle exports increased 7.2% to US$12.8 billion.

With lumber prices reaching fresh records amid a construction boom and housing shortage in the US, the value of imports of the building material surged to a record US$1.29 billion in March.

The merchandise-trade deficit rose to an all-time high of US$91.6 billion, while the nation’s surplus in services trade eased to US$17.1 billion, the lowest since August since 2012.

The US goods shortfall with China widened in March to US$36.9 billion on a seasonally adjusted basis, the widest since December 2018.