US support for vaccine patent waiver shifts to WTO debate 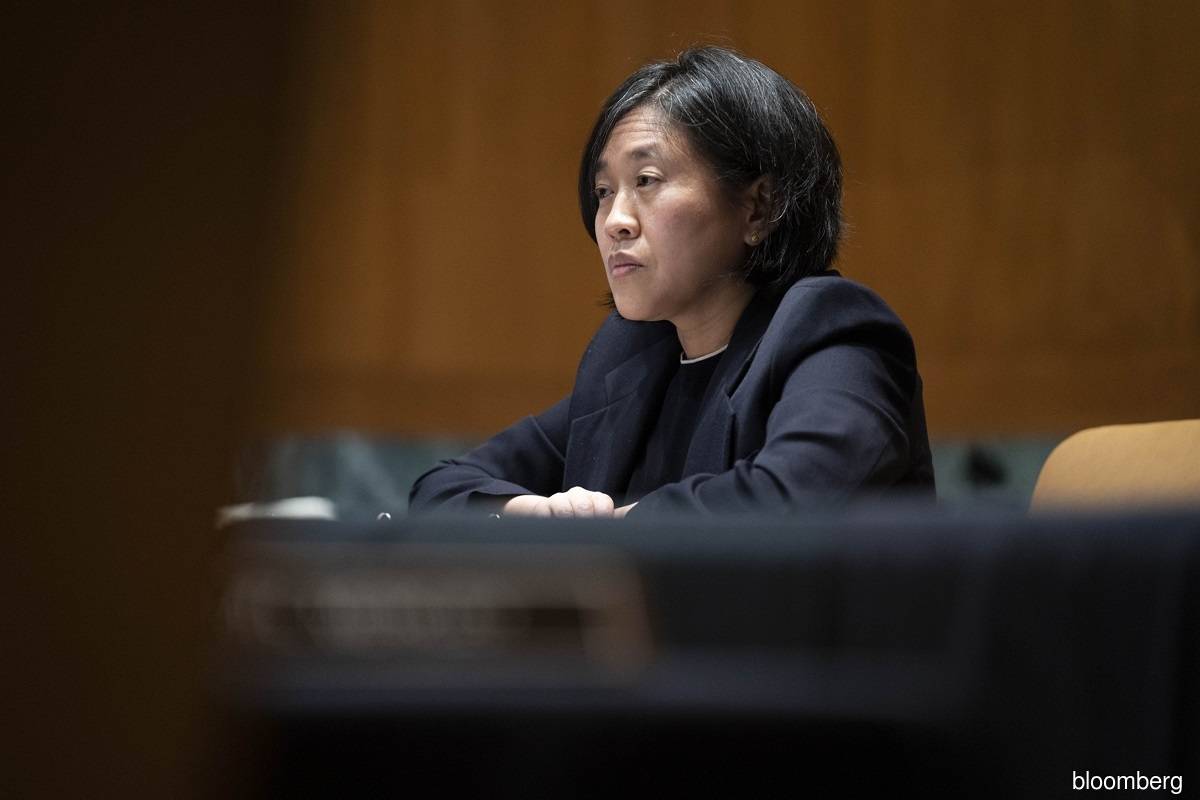 (May 6): U.S. support for a waiver of patent protections for Covid-19 vaccines heads to the World Trade Organization, setting the stage for potentially thorny talks over sharing the proprietary know-how needed to boost global supplies of the life-saving shots.

“In terms of how soon the WTO can deliver -- that literally depends on the WTO members, collectively, being able to deliver,” U.S. Trade Representative Katherine Tai said in an interview Wednesday. “I am the first one to admit that what we are leaning into is a process that is not going to be easy.”

Shares of vaccine makers tumbled in Europe, a day after the announcement sent drugmakers falling in the U.S. The European Union and China signaled a willingness to take part in the negotiations.

“The EU is ready to discuss any proposal that addresses the crisis in an effective and pragmatic manner,” European Commission President Ursula von der Leyen told a virtual conference in Florence, Italy on Thursday. “And that’s why we are ready to discuss how the U.S. proposal for a waiver on IP protection for Covid vaccines could help achieve that objective.”

Vaccine makers’ shares fell in Europe and Asia, following declines for U.S. vaccine stocks including Moderna Inc. in Wednesday’s trading. Pfizer Inc. was trading 3.4% lower in U.S. premarket trading as of 4:44 a.m. in New York, after closing little changed, while the depository receipts of its partner BioNTech SE dropped as much as 19% in Germany. Together, the companies sell the messenger RNA shot that was one of the first to win regulatory endorsement.

CureVac NV of Germany, which is developing another mRNA vaccine, fell as much as 17%, while Asian vaccine stocks including Shanghai Fosun Pharmaceutical Group Co. and CanSino Biologics Inc. also slumped.

The WTO’s General Council meets again on Thursday, though any final waiver of intellectual-property protections may take weeks to hammer out in the face of opposition from the pharmaceutical industry. Tai added that she sees momentum from WTO Director-General Ngozi Okonjo-Iweala “to take this opportunity and see what is the WTO capable of.”

In a statement, Okonjo-Iweala called it the “moral and economic issue of our time.”

The Biden administration will encourage other countries to join its position, Tai said. “We are for the waiver at the WTO, we are for what the proponents of the waiver are trying to accomplish, which is better access, more manufacturing capability, more shots in arms,” she said.

Drugmakers argue that the plan is ineffective and that few countries have the capacity to produce more vaccines even if they knew the formulas. Also, there’s limited global supply of the materials needed, and building new factories with the necessary technology to produce the vaccines could take years, they say.

“This change in longstanding American policy will not save lives,” said Stephen Ubl, the president and CEO of PhRMA, the biopharma industry’s lobbying group. “This decision does nothing to address the real challenges to getting more shots in arms, including last-mile distribution and limited availability of raw materials.”

Nathalie Moll, director general of the European Federation of Pharmaceutical Industries and Associations, said the Biden administration’s decision “puts the hard-won progress in fighting this terrible disease in jeopardy.”

“While we wholeheartedly agree with the goal of protecting citizens around the world through vaccines, waiving patents will make winning the fight against the coronavirus even harder,” Moll said.

India and South Africa, two nations struggling to contain fresh outbreaks of Covid-19, have been urging WTO members to temporarily suspend rules on IP rights, arguing that it would be the most efficient and equitable way to address vaccine shortages in poor countries.

”We will be exercising our convening power at the WTO to bring members together to work towards resolving the different viewpoints to bridge the gap so that the WTO can be relevant, the WTO can be a force for good,” Tai said.

The U.S. wasn’t the only country with initial reservations. The EU, U.K., Japan, Switzerland, Brazil and Norway have also resisted earlier proposals. However, supporters of the waiver argue that U.S. leadership on the issue could help sway other holdouts. The timing for approval of the waiver depends on how soon member states can find agreement.

Norway’s foreign ministry on Thursday praised the U.S.’s decision to “commit itself to finding a solution that is less far-reaching than the proposal that was originally on the table, and on which there was great disagreement. This could be a limited and targeted measure to avoid patents being a possible bottleneck.”

WTO chief Okonjo-Iweala said proponents of the waiver were planning to revise a proposal initially submitted in October 2020 and asked for a meeting open to all WTO members in the second half of May, before the next formal gathering on the issue slated for early June.

As the U.S. inoculations advanced and outbreaks diminished in recent weeks, the White House came under pressure from progressive Democrats and public-health advocates to take a stance while India in particular suffers from surging deaths and infections.

Tai also met with top executives of vaccine-producing companies and held calls with members of Congress and other stakeholders in civil society and public health. In April, she called on the pharma companies to make sacrifices.

“The desperate needs that our people face in the current pandemic provide these companies with an opportunity to be the heroes they claim to be -- and can be,” she said at a virtual conference at the WTO.