US stocks slip on Amazon earnings, dollar near 1-month low 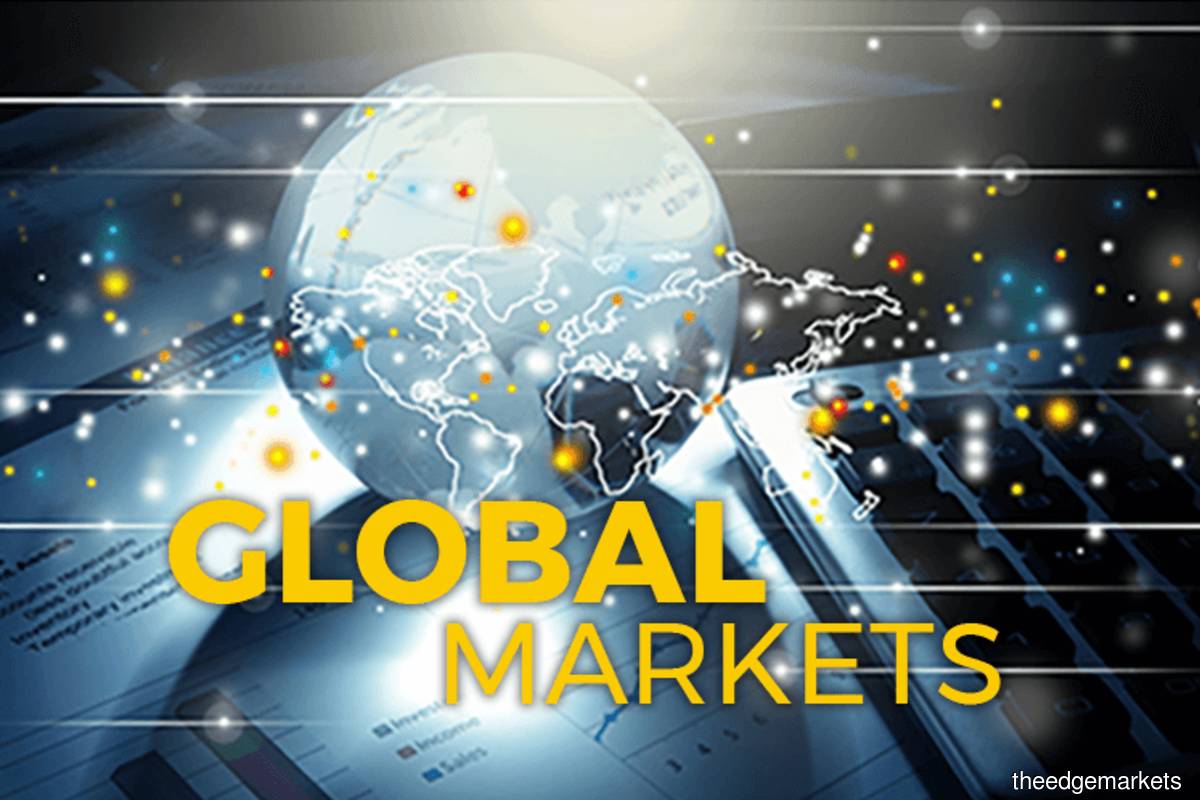 NEW YORK/LONDON (July 30): US stocks dropped on Friday to pull further from record highs, as an underwhelming earnings report from Amazon.com Inc dampened the market mood, while the dollar rose a shade but hovered near a one-month low.

After making record profits during the pandemic, Amazon said late on Thursday that its sales growth would slow in the next few quarters, as people venture outside their homes post-pandemic and reduce online shopping.

Investors sold the stock on the remarks even though the giant online retailer still earned an eye-watering US$113 billion in revenues in the second quarter, albeit US$2 billion shy of analysts' forecasts.

In early Friday trade, Amazon shares slid 7.3%, dragging the tech-focused Nasdaq Composite down 0.91%. That fed profit-taking elsewhere, with the S&P 500 losing 0.44%, while the Dow Jones Industrial Average was flat, up just 0.04%. Both the S&P 500 and the Dow had struck record highs on Thursday.

But Hickey noted that "just because investors haven't reacted to the company's recent reports with excitement doesn't mean Amazon has been a poor performer," adding that the share has climbed 17% in the past year.

That investors were not scooping up risky assets nudged Treasury yields lower.

The dollar, which hit a one-month low on Thursday, was flat, as bullish dollar investors shied the greenback after the Federal Reserve seemed to strike a dovish tone this week by saying it will watch economic data before withdrawing any policy support.

Oil prices kept their march higher though, as investors bet that vaccinations would alleviate the impact of a resurgence in Covid-19 infections across the globe and keep demand growing faster than supply.

Gold prices, which rose this week on hopes that bullion would be a good hedge against inflation given a dovish Fed, succumbed to slight profit-taking on Friday.