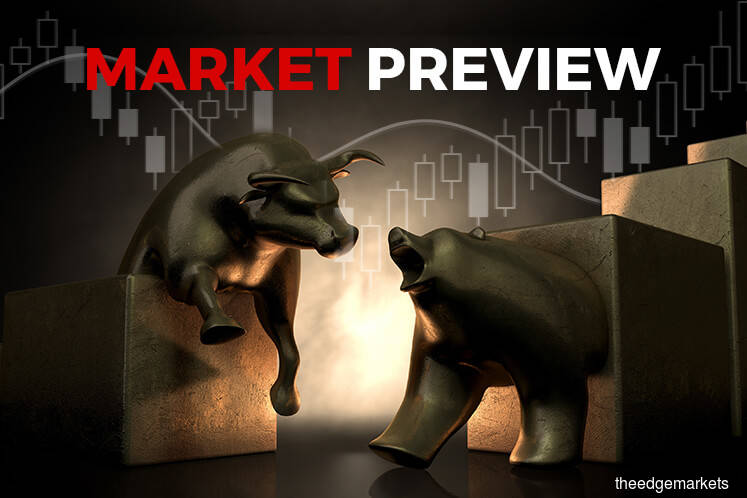 (March 30): U.S. equity futures declined and the yen edged higher as investors kicked off the week with renewed caution amid the ongoing rise in coronavirus infections. Oil slid.

Asian stocks looked set for losses after selling ramped up late Friday on Wall Street. The top U.S. infectious disease expert said deaths may reach 200,000 and President Donald Trump said he was extending virus guidelines to April 30. In Europe, Spain recorded its most daily deaths so far, though fatalities in Italy declined for a second day. The Aussie was lower after the country limited public gatherings to just two people. Meantime, South Africa’s rand tumbled to the lowest on record after Moody’s Investors Service downgraded the country’s debt to junk.

Quarter-end strains could add to investor nervousness on Monday and Tuesday as financial firms rein in collateral lending to shore up balance sheets, while Japanese banks face their fiscal year-end. The MSCI gauge of global equities is down about 23% since the start of the year, on course for its worst quarter since the end of 2008.

“Uncertainty over the length and depth of the viral outbreak remains a dominant concern for investors,” said Aditya Pugalia, director of financial markets research at Emirates NBD PJSC in Dubai. “The focus this week will remain on various governmental efforts to fight the physical and economic impact of coronavirus.”

In the latest global policy moves: Japanese Prime Minister Shinzo Abe said he plans to submit an extra budget in about 10 days to help fund an unprecedented economic stimulus package. Australia is expected to announce more income support for workers on Monday.

Meanwhile, Treasury Secretary Steve Mnuchin said he expects to have a small business loan program up and running in the coming week while workers can expect aid from the $2 trillion stimulus package, which the House passed and Trump signed on Friday.