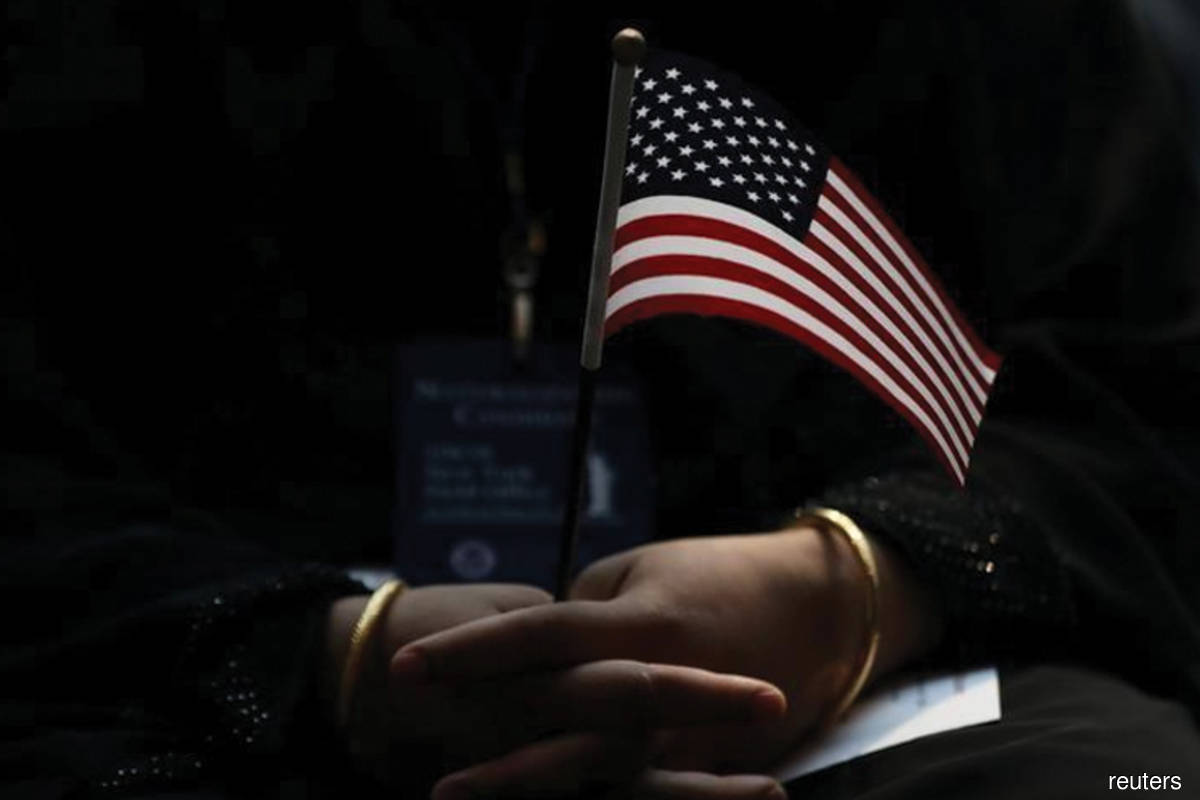 (April 13): U.S. intelligence chiefs will testify together publicly for the first time in more than two years as the Biden administration confronts early tests of its approach to evolving threats, from Russia’s SolarWinds attack and Chinese espionage to the nuclear ambitions of North Korea and Iran.

The “Worldwide Threats” hearings before the Senate Intelligence Committee on Wednesday and the House Intelligence panel on Thursday used to be an annual event. But officials under President Donald Trump didn’t participate last year after he savaged them as “extremely passive and naive” for their 2019 testimony that Iran was in compliance with an international nuclear accord and that North Korea would never give up its nuclear arsenal.

Now, Biden’s intelligence team -- including Director of National Intelligence Avril Haines and CIA Director William Burns -- is under increasing pressure to respond to a widening series of national security threats while defending the administration’s continuing reviews and policy approaches even as it nears the 100-day mark in office.

“This hearing is particular timely because those threats are rapidly evolving, with a rising great power competition with China, an increased threat from domestic violent extremism, nuclear dangers arising from nations like Iran and North Korea, and destabilizing impacts of cross-border threats like climate change and pandemic disease,” House Intelligence Chairman Adam Schiff, a California Democrat, said in a statement.

Biden has vowed that his intelligence officials won’t face pressure to abandon their independent assessments of America’s threats. He has pledged that Haines will be a “fierce advocate for telling the truth and leveling with the decision-makers.” In her confirmation hearing, Haines said that someone in her post “must never shy away from speaking truth to power -- even, especially, when doing so may be inconvenient or difficult.”

Haines and Burns will be joined by two officials whose tenure dates back to the Trump era: FBI Director Christopher Wray and General Paul Nakasone, who directs both the National Security Agency and U.S. Cyber Command.

Nakasone in particular may be pressed on why his National Security Agency failed to uncover the attack by suspected Russian hackers that compromised widely used software by Texas-based SolarWinds Corp. The attack breached about 100 U.S. companies and nine government agencies before it was discovered by a cybersecurity firm.

Some sensitive questions are likely to be saved for closed sessions that each committee will convene after the public testimony. That may include whether Israel was behind the attack that cut off power to Iran’s largest uranium enrichment plant.

U.S. intelligence agencies recently issued analytic reports that officials are likely to echo during the hearings.

A report released last week by the National Intelligence Council forecast the risk of an increasingly leaderless and unstable world in coming decades as trends such as artificial intelligence, digital currencies and climate change reshape the global arena.

China, in particular, will look to “assert dominance in Asia,” press U.S. allies to “restrict U.S. basing access” and move Taiwan “closer to reunification by 2040, possibly through sustained and intensive coercion,” according to the report.

When it comes to domestic threats, extremists motivated by political and societal events pose a heightened risk of carrying out attacks in the U.S. during 2021, according to an unclassified assessment from intelligence and law enforcement agencies released last month.

Extremists promoting white supremacy have “the most persistent and concerning” international connections and communications with counterparts abroad who hold similar ideological beliefs, according to the report. It said a small number of extremists in the U.S. have traveled abroad to network with like-minded individuals.

Iran will also likely come up as an issue again as the administration presses forward on efforts to get the Islamic Republic to return to compliance with the 2015 nuclear accord that Trump pulled out of three years ago. U.S. and Iranian officials are in Vienna for a second week as part of indirect talks aimed at reviving the agreement.

And while the Biden administration continues its review of North Korea policy, Kim Jong Un’s regime has resumed weapons testing. Biden has said he is open to diplomacy with North Korea but warned that recent missile tests violated international rules and could prompt a response if Pyongyang continues.