US solar group pushes back against China’s offshore plants 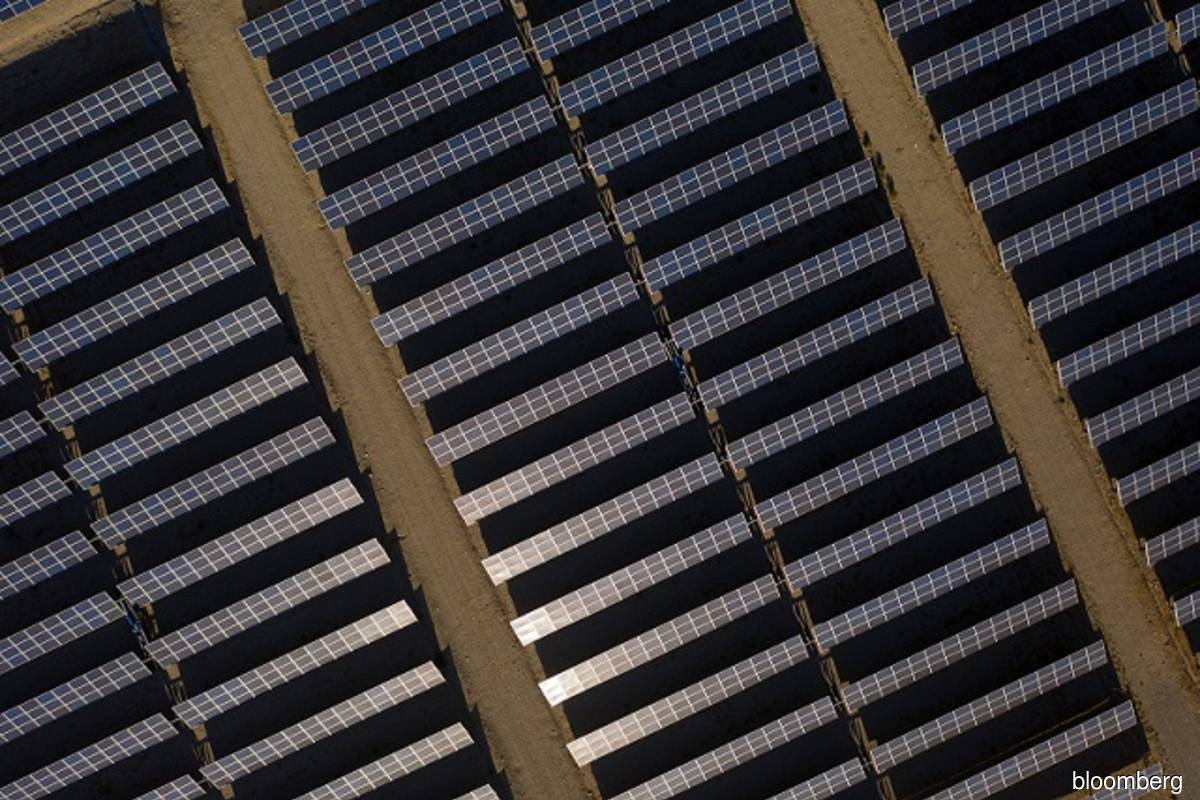 (Bloomberg updates with company and analyst comments from paragraph 5 onwards)

(Aug 17): A group of US solar manufacturers has filed petitions requesting federal investigations into Chinese firms circumventing tariffs by manufacturing in other countries including Malaysia, Vietnam and Thailand. The group – which hasn’t identified its members companies –  filed the petitions with the US Department of Commerce, according to Wiley Rein LLP, a Washington DC law firm advising the companies. Spokespersons for the department didn’t immediately respond to emailed requests for comment sent outside of normal working hours.

“The petitions seek to apply the existing tariffs on China to the specific companies in the three countries that are circumventing the tariffs,” Tim Brightbill, an attorney for the group, American Solar Manufacturers Against Chinese Circumvention, said in an email. The manufacturers have asked to remain confidential, he added.

The call from the American companies comes amid increased US pressure against China’s solar industry, as the Biden administration cracks down on alleged labour abuses in the Xinjiang region. Canadian Solar Inc warned this week that all panel imports from China risk being detained by US Customs.

The flurry of activity threatens to disrupt the US solar market, which relies on foreign manufacturers for the majority of its panels. Vietnam, Malaysia and Thailand were the three biggest suppliers of solar equipment to the US last year, according to US trade data.

“The investigations, which will likely be initiated in the coming weeks, could lead to tariffs on solar products from those countries,” Height Capital Markets analyst Benjamin Salisbury said in a note, referring to Malaysia, Thailand and Vietnam. More tariffs would also hinder US access to solar imports not available domestically, potentially slowing the development of those clean energy projects, he added.

Chinese firms dominate the manufacture of photovoltaic panels, which is a multi-step process often done in separate factories that can be located in different provinces or even countries. Several companies have opened plants in other nations in recent years for the last stage, assembling the solar modules.

The petitions argue that this creates an obvious route to circumvent US tariffs against Chinese solar products. The industry group is asking for the extension of those tariffs to cover products from factories built by Chinese companies in the Southeast Asian countries.

First Solar Inc, the largest US-based solar manufacturer, declined to say whether it’s a member of the petitioning group. A spokesman said in an email that it’s focussing on its own technology and expansion while seeking a broad industrial policy to create a level playing field for US manufacturing but “in the absence of viable growth incentives, we will have no choice but to support trade measures”.

Wiley represented solar company SolarWorld Americas Inc in its past efforts to impose tariffs on imported solar equipment. After SolarWorld and Suniva Inc petitioned for import tariffs, then-President Donald Trump in 2018 approved duties of as much as 30% on solar equipment made outside the US.

Shares of some of the largest panel manufacturers fell in New York on Tuesday. JinkoSolar declined as much as 8.3% on Tuesday and Canadian Solar fell as much as 6.6%.

Abigail Ross Hopper, president of the Solar Energy Industries Association, said in a message to members on Tuesday that “the disruption to the US solar market could be severe,” adding that they are still assessing the potential impacts of the petitions.