US senators finalise details of US$1 trillion infrastructure plan, predict passage this week 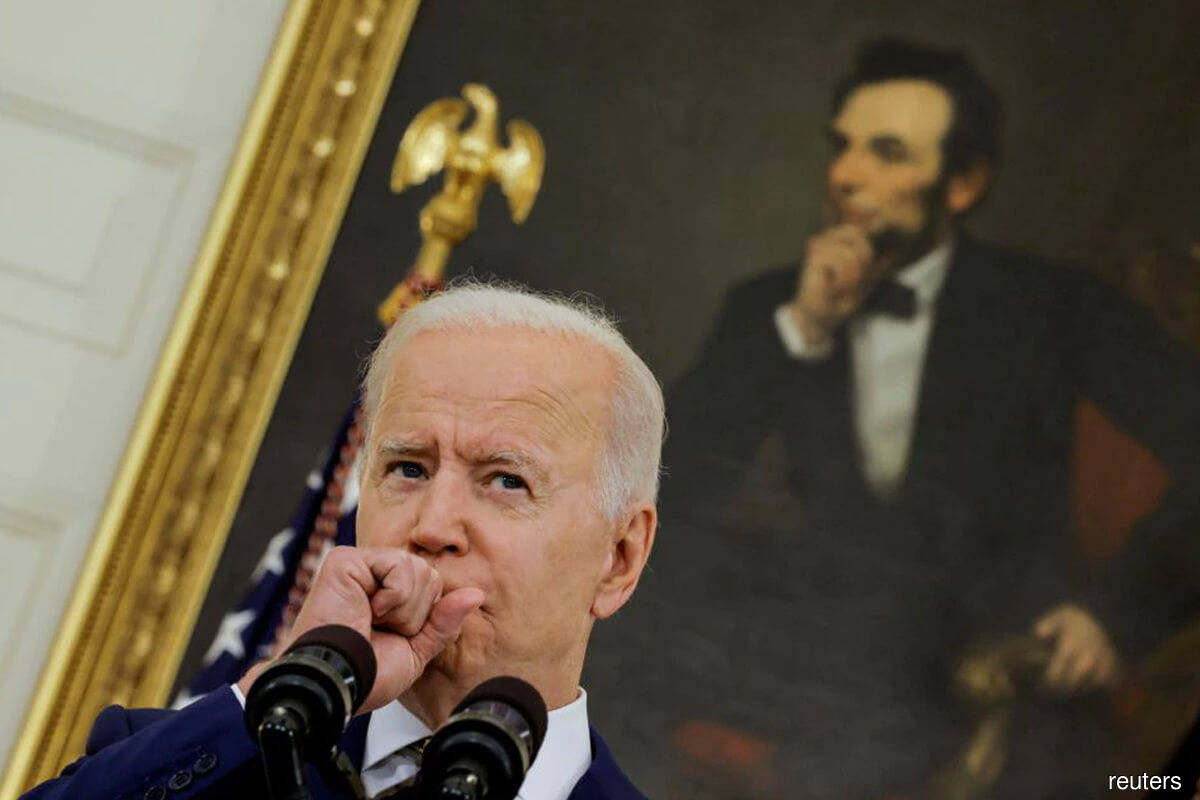 WASHINGTON (Aug 1): U.S. senators on Sunday finalised details of a roughly $1 trillion plan to invest in roads, bridges, ports, high-speed internet and other infrastructure, with some predicting passage of the bipartisan legislation later this week.

After weeks of negotiations, Senator Kyrsten Sinema, an Arizona Democrat, said she had introduced the bill's text for consideration on the Senate floor, starting a process of considering proposed amendments.

The massive infrastructure package, a goal that has eluded Congress for years, is a top legislative priority for President Joe Biden, who has billed it as the largest such investment in a century. In a tweet on Sunday, Biden called it "the most important investment in public transit in American history."

Senator Susan Collins, a Republican from Maine, told CNN that she believes at least 10 Republicans will support the measure, enabling it to clear a 60-vote procedural hurdle.

"My hope is that we'll finish the bill by the end of the week," Collins said, adding that the measure is "good for America."

Individual senators’ review of the final text - including detailed provisions to pay for it - will determine whether a sizeable bipartisan majority in the closely divided Senate can hold up. Senators so far have supported a shell version of the legislation in procedural votes, including a 66-28 margin on Friday that included 16 Republicans.

White House economic adviser Brian Deese talked up the bill before its final provisions were revealed as "badly needed investments in our economy" that could help ease supply bottlenecks that were contributing to inflation.

"It will make it easier to get goods and services flowing. It'll actually lower prices over the long term," Deese said on "Fox News Sunday."