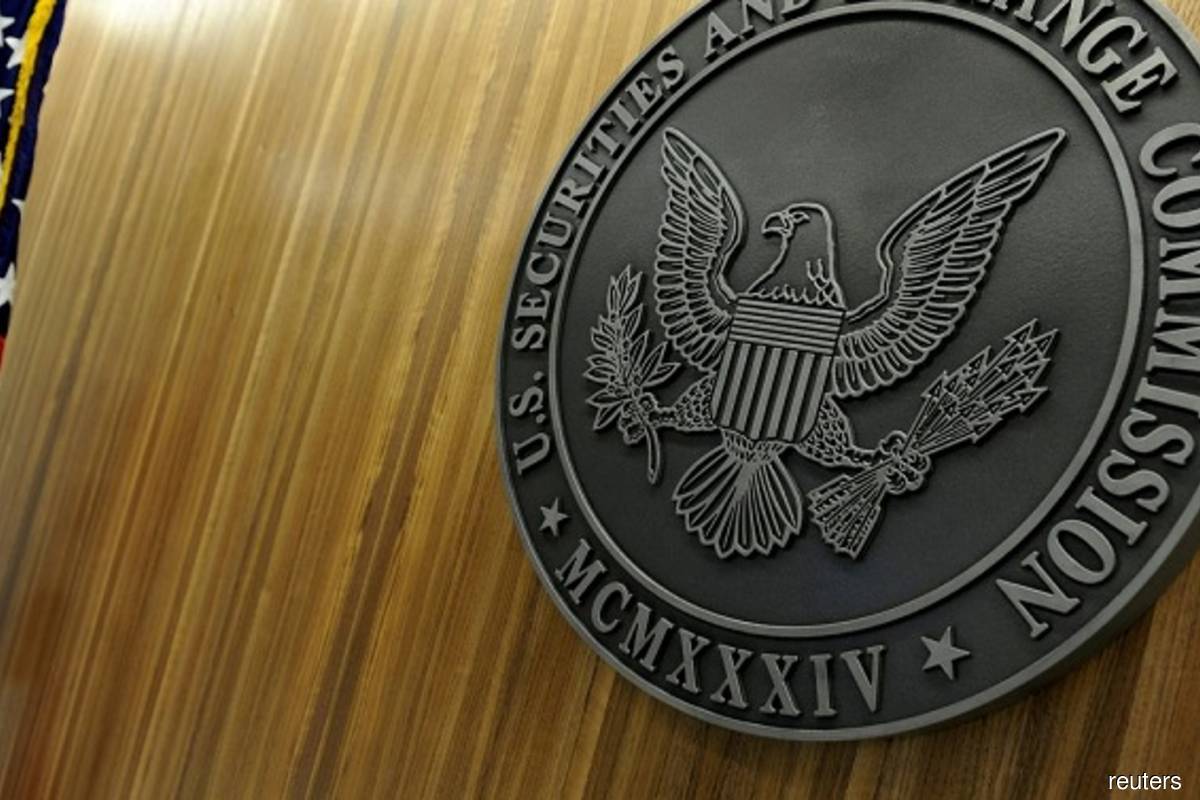 WASHINGTON (May 6): The new chair of the US securities regulator told lawmakers on Thursday that the agency was considering new trading rules to address issues raised by this year's GameStop Corp trading saga and the meltdown of private fund Archegos Capital.

Gary Gensler also told the House of Representatives Financial Services Committee, just three weeks after being sworn in as Securities and Exchange Commission (SEC) chair, that he expects to propose new rules on corporate climate risk disclosures in the second half of 2021.

Democrats are pressing Gensler to take a tough stance on Wall Street after Gamestop's fierce rally in January, fueled by bullish online posts on Reddit, and the March implosion of New York-based family office Archegos, exposed gaps in the SEC's rules.

They also want the SEC to implement President Joe Biden's agenda to incorporate the physical and business risks posed by climate change into financial rules.

"It is critical for our cops on the block at the SEC to protect investors and ensure our markets are transparent and fair," said Maxine Waters, the committee's Democratic chair.

Gensler said in prepared testimony that new trading rules being considered included: greater disclosure on short selling, a strategy used to bet a stock will fall; more transparency for securities lending, which underpins short-selling; and new reporting rules for the complex equity swaps that felled Archegos.

Gensler said he had asked SEC staff to draft a request for public input into how trading apps enticed retail customers with features such as points, rewards and competitions, a tactic that made trading seem more like a game, known as "gamification".

Shares of GameStop soared in January, after retail investors gathering on Reddit and trading on low-cost brokerage platforms bought the video game retailer's shares, causing big losses for hedge funds that were short sellers of the stock.

As volatility soared, retail broker Robinhood curbed buying in GameStop and other stocks because it could not provide the cash its clearinghouse required to guarantee trades during the two-day trade settlement period.

Gensler, who developed a reputation for being tough on Wall Street when he ran the derivatives regulator from 2009 to 2014, said the incident was "not good for millions of investors."

He said the agency would review whether there was sufficient competition in the retail market, while SEC staff were also working on a proposal to expedite the two-day settlement process to reduce system risks.

The GameStop episode was followed in March by the meltdown of Archegos, whose stock bets turned sour and left the fund and banks that financed its trades with about US$10 billion in losses.

"Investors do want to bring some consistency and comparability to climate disclosure," he told lawmakers.