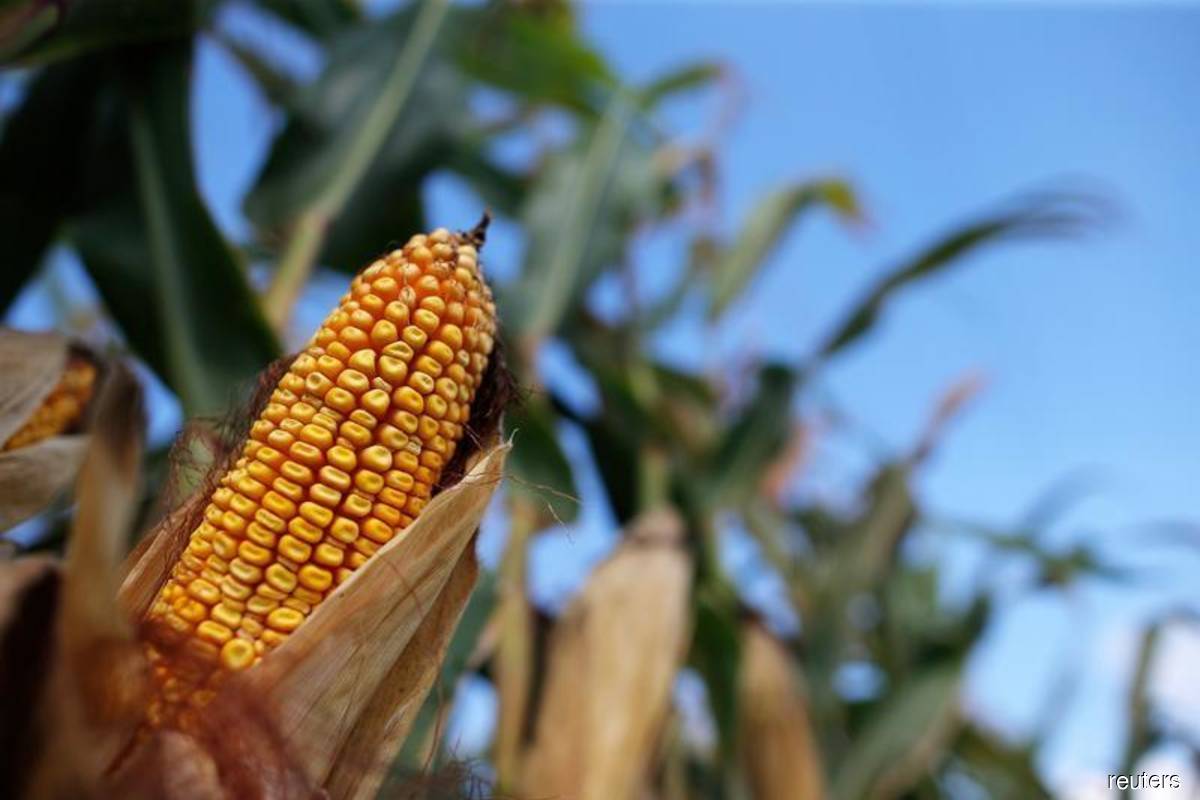 CHICAGO (April 9): US corn supplies will shrink by more than previously forecast due to rising demand from the ethanol, livestock feed and export sectors, the US Agriculture Department said on Friday.

The supply outlook sparked a rally that pushed corn futures to their highest in nearly eight years, and heightened focus on the next US crop currently being planted to rebuild supplies.

In its monthly World Agricultural Supply and Demand Estimates report, USDA forecast that the domestic corn stockpile will fall to 1.352 billion bushels by Sept 1, down from 1.919 billion bushels in September 2020. That compares with the government's March outlook for corn ending stocks of 1.502 billion bushel.

Some analysts had expected an even greater reduction.

"I thought they took a pretty tame approach to it," said Mark Schultz, chief market analyst at Northstar Commodity. "But the demand is still probably greater than what they are reporting."

If realized, corn stocks would be at their lowest in seven years before the next harvest.

Analysts had expected the report to show corn stocks of 1.396 billion bushels, according to average estimates in a Reuters poll.

USDA boosted its forecasts for corn exports by 75 million bushels to 2.280 billion, which would be a jump of 35.6% from the previous marketing year.

The government boosted its projection for corn used in ethanol biofuel by 25 million bushels, as drivers return to the roads after an easing of Covid-19 restrictions. It raised expected feed sector usage by 50 million bushels.

USDA raised its outlook for wheat ending stocks to 852 million bushels from 836 million bushels. The increase, in line with market forecasts, stemmed from a cut in domestic wheat feeding projections.

Soybean ending stocks were held at a seven-year low of 120 million bushels, after the government boosted export projections, while lowering the demand outlook from the crush and seed industries.