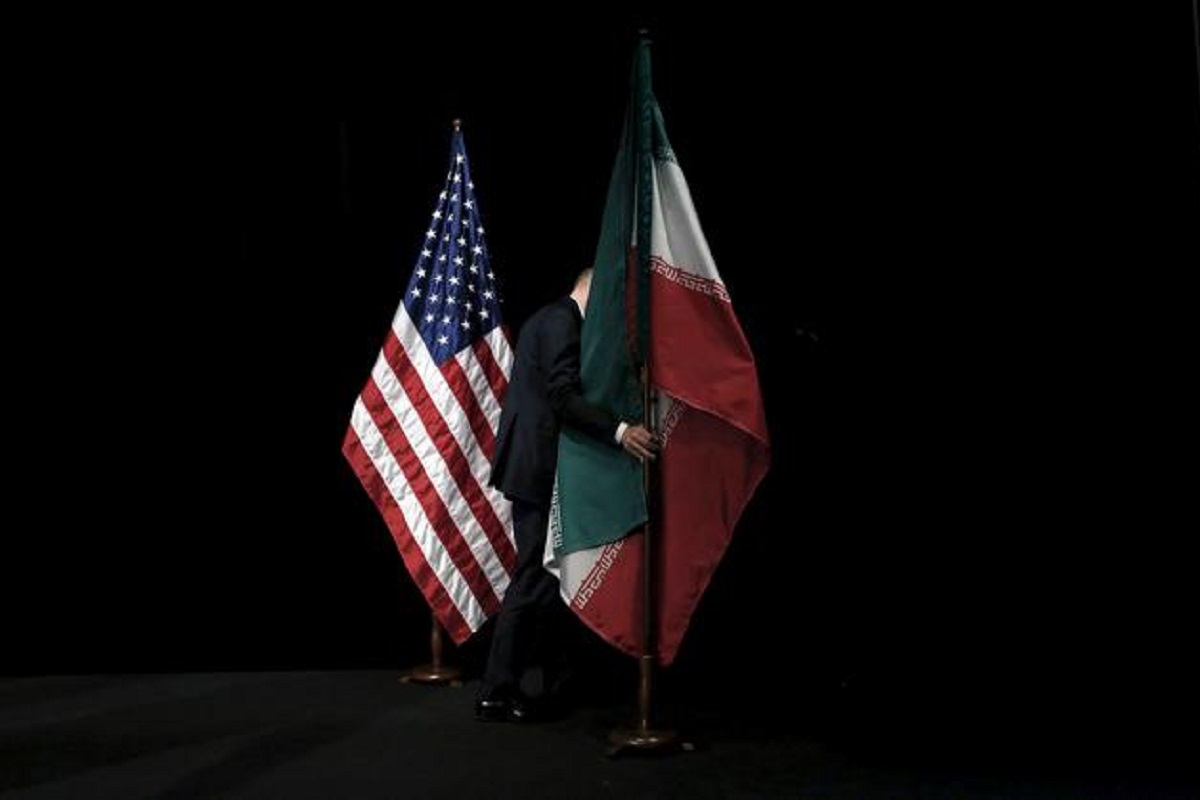 DUBAI (May 8): The United States has expressed its readiness to lift many of its sanctions on Iran at the Vienna nuclear talks but Tehran is demanding more, top Iranian negotiator Abbas Araqchi told state media on Friday.

"The information transferred to us from the US side is that they are also serious on returning to the nuclear deal and they have so far declared their readiness to lift a great part of their sanctions," Araqchi told state TV.

"But this is not adequate from our point of view and therefore the discussions will continue until we get to all our demands," Araqchi said as indirect talks were scheduled to resume on Friday in the Austrian capital.

In Washington, US President Joe Biden said he believed Iran was seriously engaging in the talks but it was unclear what Tehran was actually prepared to do for both sides to resume compliance with the 2015 Iran nuclear deal.

Asked at the White House if he thought Tehran was serious about talks, Biden replied: "Yes, but how serious, and what they are prepared to do is a different story. But we're still talking."

US officials have returned to Vienna for a fourth round of indirect talks with Iran on how to resume compliance with the deal, which former President Donald Trump abandoned in 2018, prompting Iran to begin violating its terms about a year later.

The crux of the agreement was that Iran committed to rein in its nuclear program to make it harder to obtain the fissile material for a nuclear weapon in return for relief from US, EU and UN sanctions.