US proposes G-7 coordination to counter China’s economic might 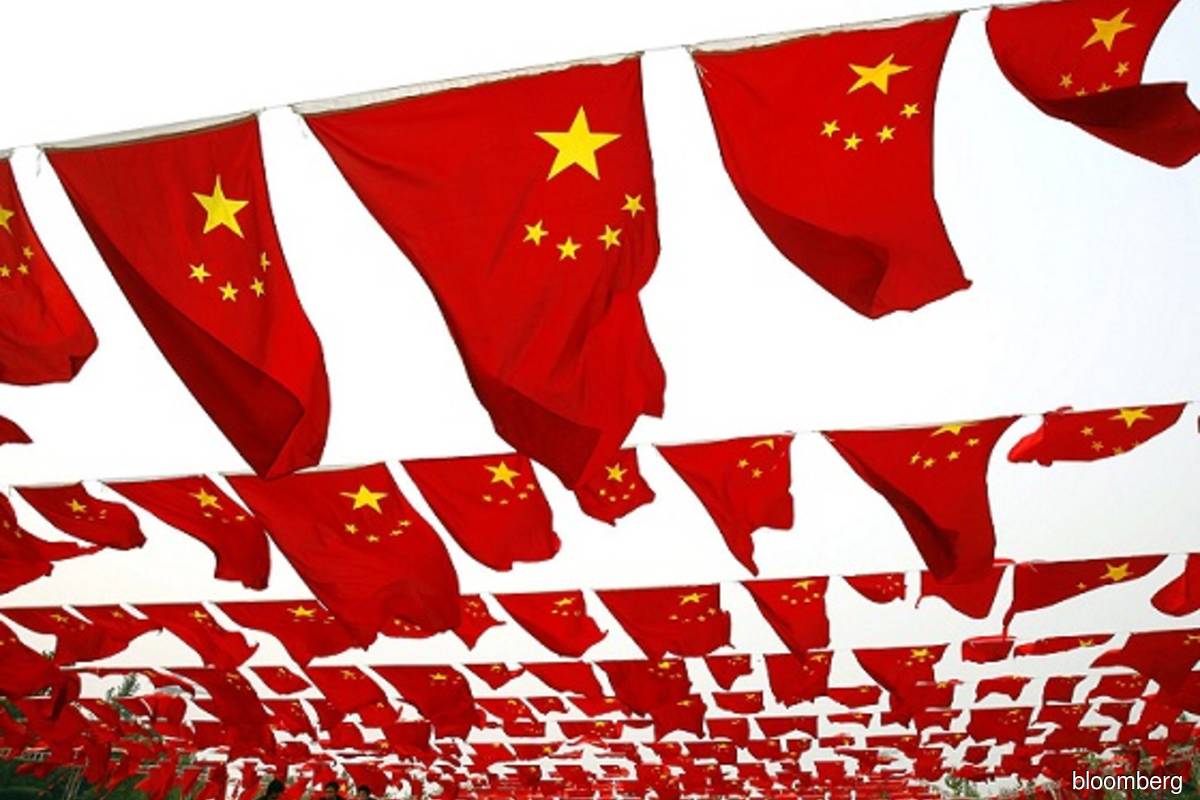 (May 5): The Group of Seven nations is considering a U.S. proposal to counter what the White House sees as China’s economic coercion.

A paper was circulated before a two-day meeting of G-7 foreign ministers in London, according to officials, who were granted anonymity to discuss private talks. Officials meeting on Wednesday spent some 90 minutes discussing ways in which China tries to get nations and individuals to do what it wants via the Belt and Road initiative or by leveling economic threats, according to a senior State Department official who spoke on condition of anonymity.

The US wants a consultation mechanism that would involve the G-7 — as well as other stakeholders — to ensure a coordinated response to China’s moves and with the aim of bolstering the resilience of G-7 nations, according to another diplomat.

The initiative coincides with a hardening of Germany, Italy, and France — the three European Union countries that participate in the G-7 — as they begin to align with the Biden administration in its standoff with China. The U.S. is still a fair bit more hawkish than the EU when it comes to Beijing.

As host of the G-7, the UK seeks to strike a balance on China, calling out its alleged human rights abuses while keeping the door open to areas of cooperation, such as on climate change. The challenge for Boris Johnson’s government is to avoid framing the G-7 as anti-China under his presidency.

The UK has left the EU and wants to strike trade deals of its own around the world, including with the US and India. European nations are also seeking to walk a fine like between holding China to account on its human-rights record while not alienating a key economic partner.

Also discussed was a proposal to set up a group called “Friends of Hong Kong” to share information and concerns about the former British colony, according to a diplomat familiar with the matter. China last year imposed a sweeping national security law on Hong Kong last year in the wake of anti-government protests in 2019.

Other issues under discussion include Myanmar, Russia, Ukraine and an agreement on a rapid response mechanism to counter disinformation that is expected to be adopted as an annex to the final joint statement.