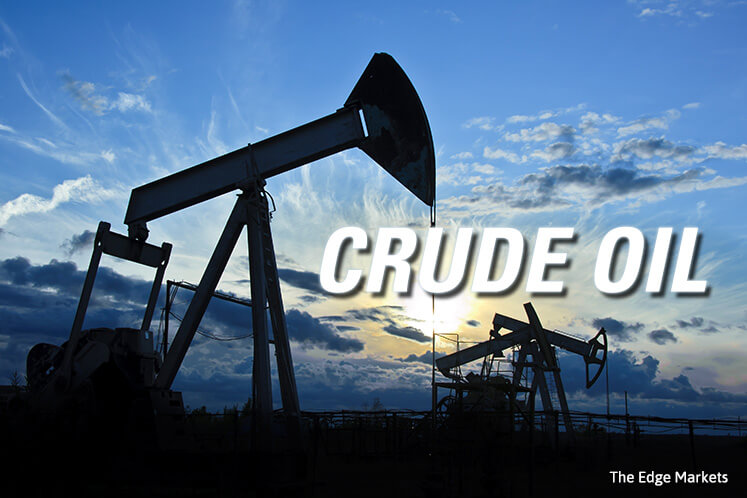 International Brent crude futures were yet to trade after closing 5 percent lower at $53.11 a barrel.

"When combined with the huge speculative long positions in the market, it’s not surprising that prices sold off so strongly," ANZ said in a note.

"However, there is increasing talk of extending the OPEC production cut agreement."

Kuwait Oil Minister Essam Al-Marzouq said on Wednesday that OPEC's compliance with an oil output cut exceeded a target, standing at 140 percent in February, while non-OPEC embers compliance was 50-60 percent.

Kuwait is set to host a ministerial meeting on March 26, attended by both OPEC and non-OPEC members to review compliance with crude oil production cuts.

OPEC and other major oil producers including Russia reached a landmark agreement last year to cut output by almost 1.8 million barrels per day (bpd) during the first half of 2017. - Reuters