US listing ban on Luokung lifted after judge's decision 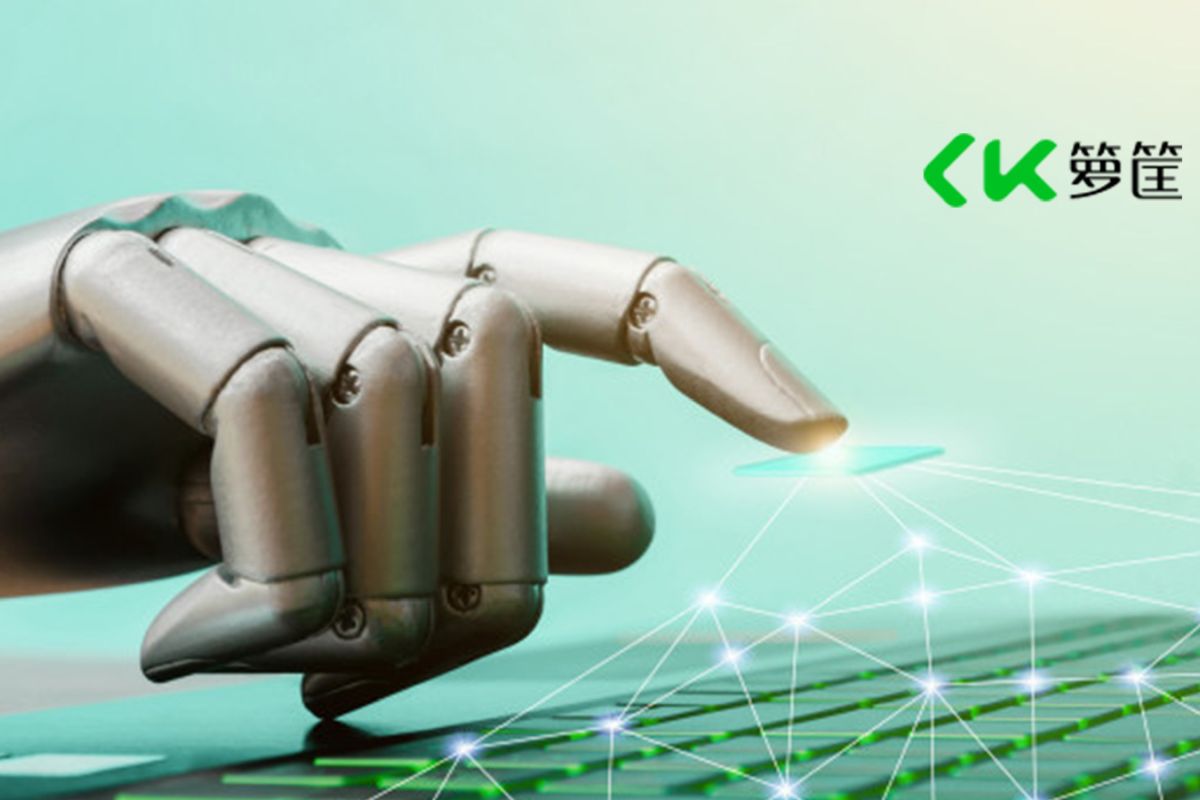 WASHINGTON (May 6): Nasdaq Inc has withdrawn a decision to delist the shares of Luokung Technology Corp, the Chinese mapping technology company said on Thursday, after a US judge suspended an imminent investment ban imposed under the Trump administration.

The ruling and listing news sent shares of the company nearly 20% higher. Luokung issued a news release on Thursday saying Nasdaq notified the company it has withdrawn its delisting letter and shares would continue to trade on the market, not be suspended on May 7. A Nasdaq spokesman declined to comment.

A spokesman for the US Department of Justice did not immediately respond to a request for comment.

Luokung is the second company on a US list of alleged Communist Chinese military companies subject to an investment ban to win a preliminary injunction halting the designation.

In granting an injunction in the case brought by Luokung challenging the ban, Contreras said the US Department of Defense's designation process was flawed.

“Many of the associations the Department of Defense seemed most troubled by — such as Luokung’s purported forays into space systems or its potential future contracts with the Chinese National Geospatial Information Center ... do not appear to have materialised, nor are they likely to bear fruit before this case can be decided on the merits,” the judge wrote in his decision.

He added the government has not identified a single technology transfer from Luokung to the People's Republic of China.

More than 40 companies were added to a list of US companies subject to the investment ban in the waning days of the Trump administration.