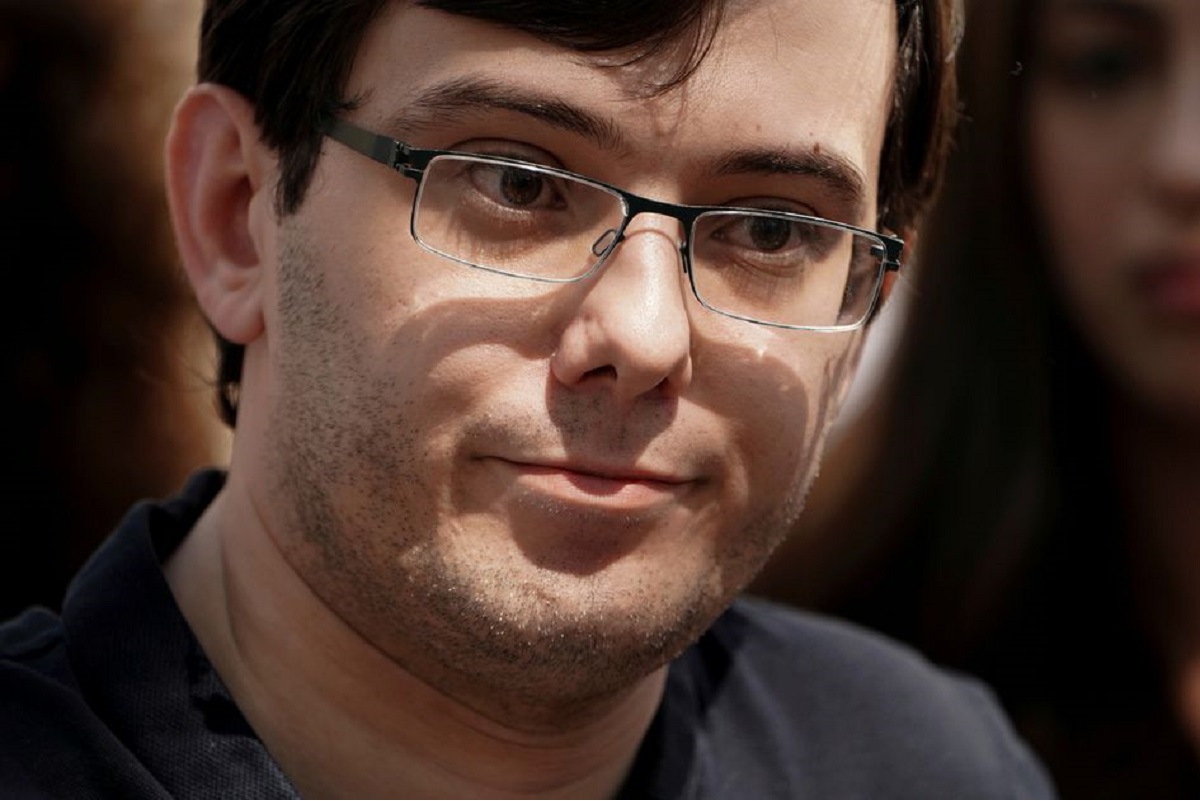 WASHINGTON (Jan 15): A U.S. judge on Friday barred Martin Shkreli from the pharmaceutical industry for life and ordered him to pay $64.6 million after he famously raised the price of the drug Daraprim and fought to block generic competitors.

U.S. District Judge Denise Cote in Manhattan ruled after a trial where the U.S. Federal Trade Commission and seven states had accused Shkreli, the founder of Vyera Pharmaceuticals, of using illegal tactics to keep Daraprim rivals out of the market.

Shkreli drew notoriety in 2015 after hiking Daraprim's price overnight to $750 per tablet from $17.50. The drug treats toxoplasmosis, a parasitic infection that threatens people with weakened immune systems.

In a 130-page decision, Cote faulted Shkreli for creating two companies, Vyera and Retrophin Inc, designed to monopolise drugs so he could profit "on the backs" of patients, doctors and distributors.

She said the Daraprim scheme was "particularly heartless and coercive," and a lifetime industry ban was needed because of the "real danger" that Shkreli could become a repeat offender.

"Shkreli's anticompetitive conduct at the expense of the public health was flagrant and reckless," the judge wrote. "He is unrepentant. Barring him from the opportunity to repeat that conduct is nothing if not in the interest of justice."

After the ruling, FTC Chair Lina Khan tweeted the decision, calling it a "just outcome."

Shkreli's lawyers did not immediately respond to a request for comment.

Shkreli is serving a seven-year prison sentence for securities fraud. He did not attend the trial held last month.

Vyera was founded in 2014 as Turing Pharmaceuticals, and acquired Daraprim from Impax Laboratories in 2015.

Regulators accused Vyera of protecting its dominance of Daraprim by ensuring that generic drugmakers could not obtain samples for cheaper versions, and keeping potential rivals from buying a key ingredient.