US jobless claims hit lowest since November with more vaccines 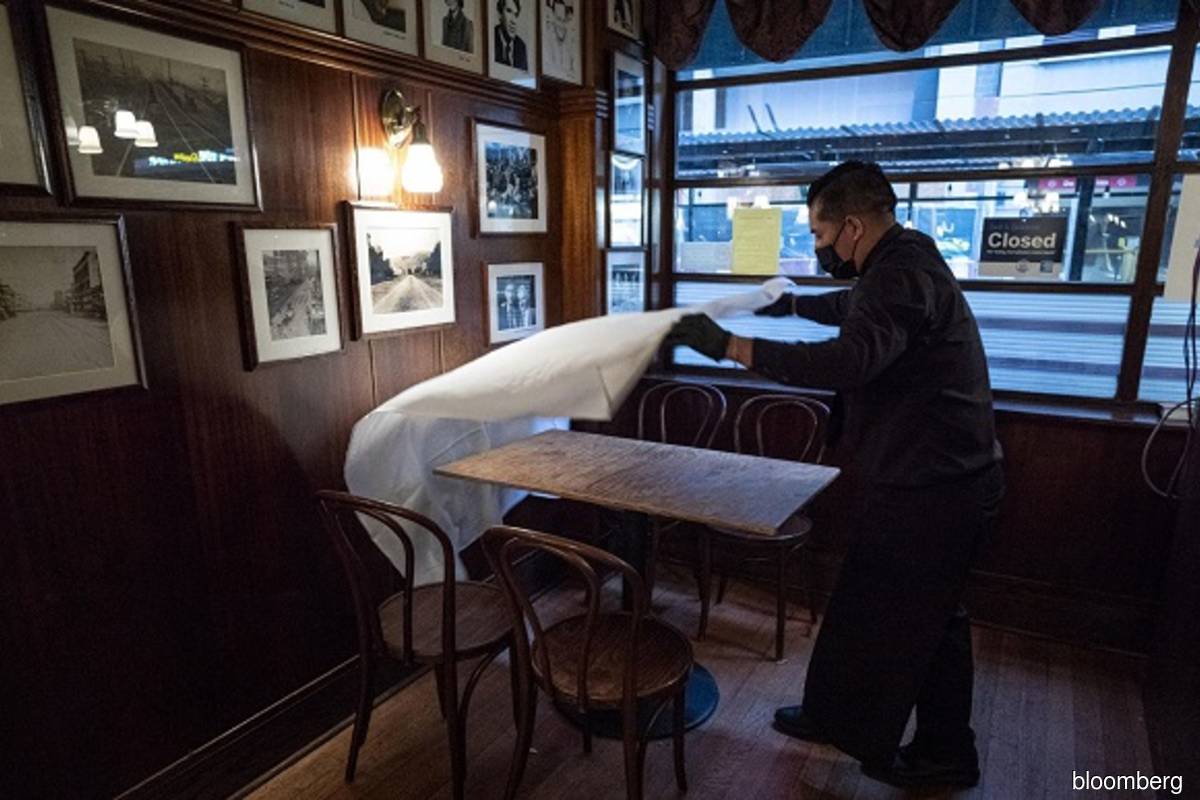 Continuing claims – an approximation of the number of Americans filing for ongoing unemployment benefits – declined by 193,000 to 4.14 million in the week ended Feb 27. At the same time, claims in federal programs ballooned as of Feb 20, including a more than one million surge in Pandemic Unemployment Assistance, a program for self-employed and gig workers.

The initial claims figures suggest that more vaccines and fewer business restrictions are helping to slow the rate of job cuts. States including Texas, Mississippi and Wyoming have recently announced plans to relax pandemic-related rules, like capacity limits for dining and gatherings, which may boost hiring in the coming weeks. As of Feb 20, the total number of claims in all unemployment programs was 20.1 million, according to the Labor Department. President Joe Biden’s US$1.9 trillion package – which he plans to sign into law on Friday – extends some unemployment benefits, including the supplemental weekly jobless benefit of US$300, until September.

* Initial claims for Pandemic Unemployment Assistance rose by almost 42,000 to 478,001 in the week ended March 6. PUA eligibility was expanded recently to include individuals who won’t work because they are afraid of contracting coronavirus on the job, which could be contributing to the increase.

* Continuing claims for PUA rose by 1.1 million in the week ended Feb 20.

* In the week ended Feb 20, there were 5.5 million continuing claims for Pandemic Emergency Unemployment Compensation, a program that provides extended jobless benefits for those who have exhausted their regular state benefits, an increase of more than 986,000.