US investigating airbags made by Takata successor Joyson 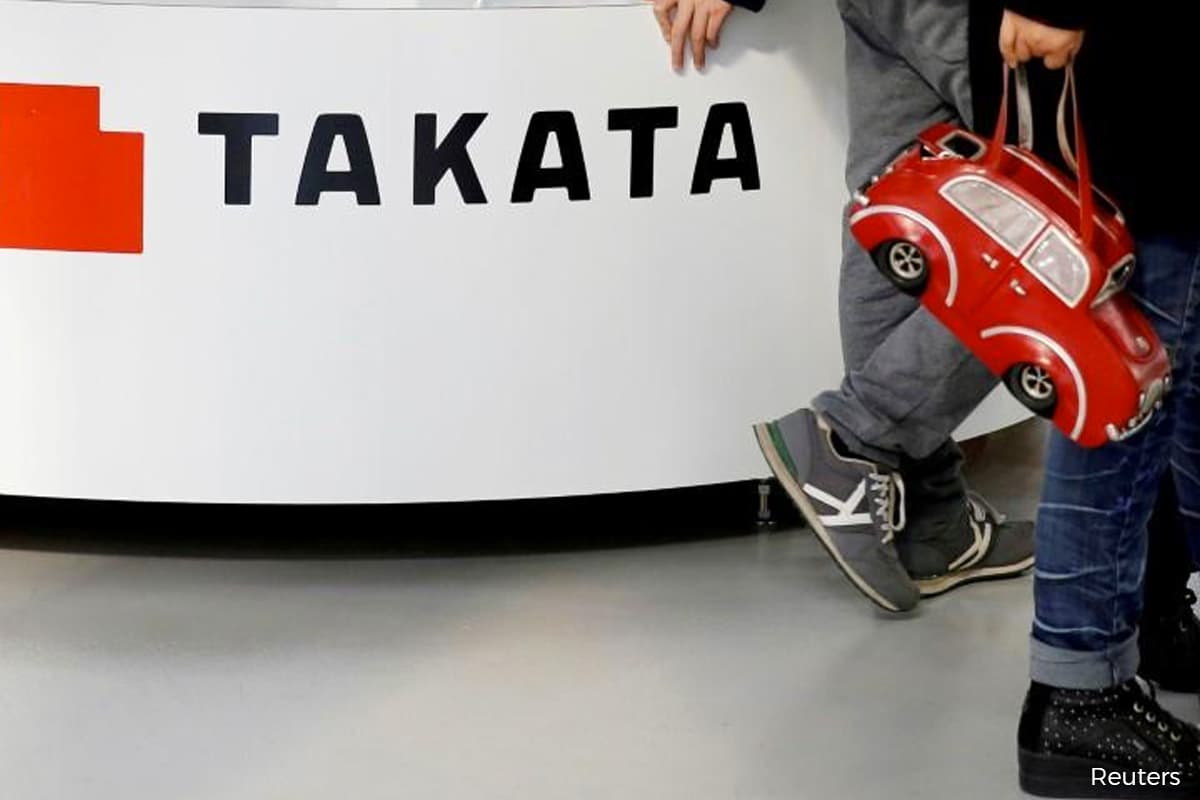 (April 13): The U.S. National Highway Traffic Safety Administration is investigating potentially faulty air bags made by Joyson Safety Systems, the successor to defunct manufacturer Takata Corp. that is at the center of one of the biggest recalls in history.

The agency, according to documents posted on its website, has started an “Open Equipment Query” that covers 256,181 passenger-side replacement air bag cushions manufactured by Joyson. Regulators said the cushions might have been folded incorrectly, which they said could prevent proper deployment.

Joyson acquired Takata in 2018. The air bags were used in cars made by automakers including Mercedes-Benz AG, Toyota Motor Corp., General Motors Co., and Nissan Motor Corp. The carmakers that were affected have all initiated recalls of vehicles with the parts.

NHTSA, part of the U.S. Transportation Department, said the purpose of its query is to “write to Joyson and other companies that might have purchased this equipment from Joyson, notify them of this defect in any vehicles they manufactured, and to ensure thorough safety recalls are conducted where appropriate.”

Bryan Johnson, director of global communications for Joyson Safety Systems, did not respond to requests for comment. The Transportation Department also did not respond.

The recall of Takata air bags has spread to nearly 13% of the total number of registered vehicles in the U.S. Exploding Takata air bag inflators have been linked to at least 18 deaths and more than 250 injuries in the country, according to NHTSA. The agency said that more than 40 million of the defective inflators had been repaired as of March 12.

Takata, the former Japanese air bag manufacturer, was required to plead guilty to wire fraud and pay nearly US$1 billion in criminal penalties stemming from the company’s conduct related to sales of defective air bag inflators. Takata was sold in 2018 to a Chinese-owned company known as Key Safety Systems that is now known as Joyson Safety Systems.