US household debt rises to record as refinances surge 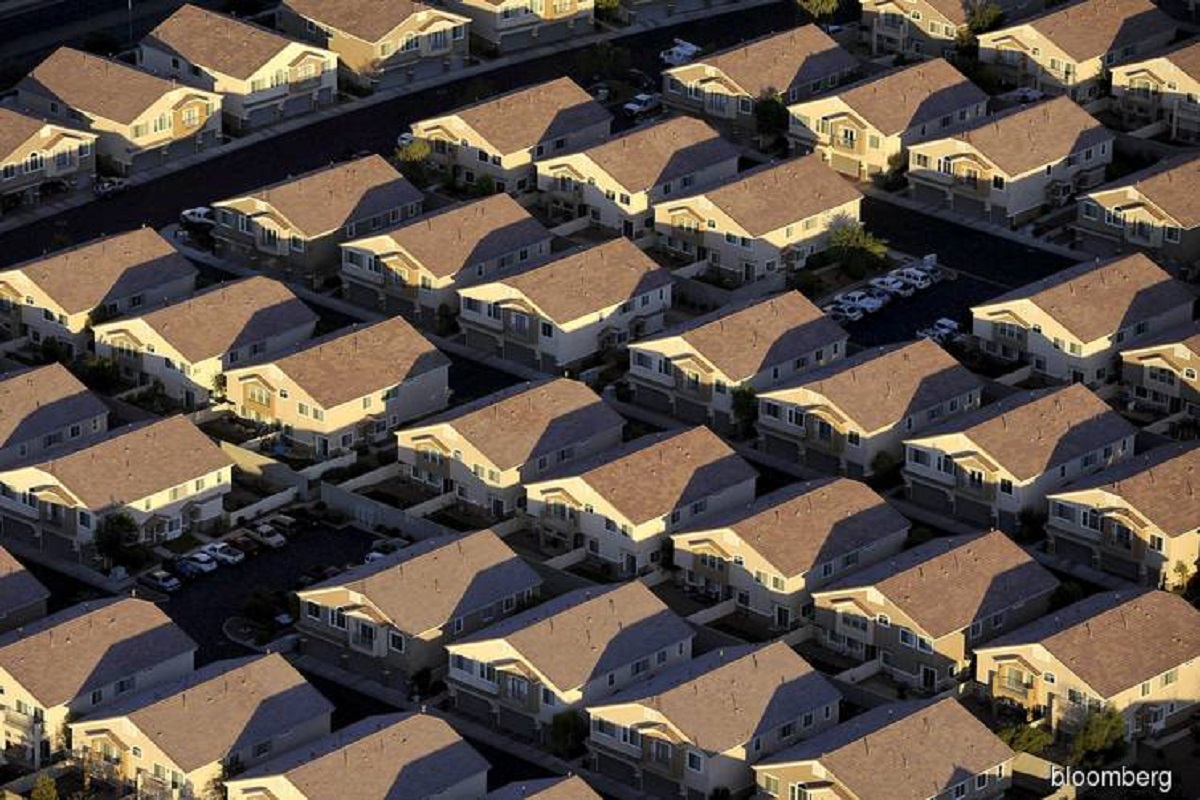 The gain was led by a surge in new mortgage loans, mostly refinancings, which reached $1.05 trillion, the second highest in data going back to 2003 and rivaling the historic refinance boom 17 years ago.

(Nov 18): U.S. household debt rose slightly in the third quarter, reaching the highest level ever as record-low interest rates continue to fuel a surge in home loan borrowing among consumers with excellent credit.

Total debt increased 0.6% to $14.35 trillion from $14.27 trillion in the second quarter, the Federal Reserve Bank of New York said in a report published Tuesday. The gain was led by a surge in new mortgage loans, mostly refinancings, which reached $1.05 trillion, the second highest in data going back to 2003 and rivaling the historic refinance boom 17 years ago.

But that opportunity hasn’t been available to everyone. About 72% of home mortgages originated during the third quarter went to borrowers with a credit score above 760, the highest share ever recorded in figures dating to 2003, while less than 2% were for borrowers with scores under 620, the lowest share recorded.

The flood in mortgage refinancings helped offset a decline in credit card debt. Balances on credit cards fell to $807 billion, the lowest since 2017, the data show. A nationwide drop in travel, and the related spending that occurs for airline tickets, hotels and other vacation musts, bears much of the blame for less spending, according to Paul Siegfried, who oversees TransUnion’s credit card business. In recent years consumers typically ran up their card balances during the holiday shopping season in the fourth quarter, a trend that the coronavirus may interrupt.

About 54% of respondents to a TransUnion survey late last month said the pandemic has affected their finances, and roughly half of those people said they expect to reduce their retail and discretionary spending. Altogether, the New York Fed data released Tuesday underscore that Americans’ finances continue to benefit from the extraordinary actions governments and creditors have undertaken during the pandemic, including stimulus checks that helped consumers pay down their debt. Still, those improvements could be short-lived as programs the expire.

Borrowers who postponed their monthly mortgage payments offer a glimpse into the impact the looming cliff could have. Americans who took advantage of programs that allowed them to skip mortgage and auto bills tended to have much lower credit scores and higher delinquency rates than those who didn’t, the New York Fed data show.

Lenders reported these borrowers as current on their bills, temporarily boosting their credit scores and possibly masking underlying distress, according to the New York Fed. These are the sorts of borrowers that policy makers and lenders are keeping an eye on as their debts come due.