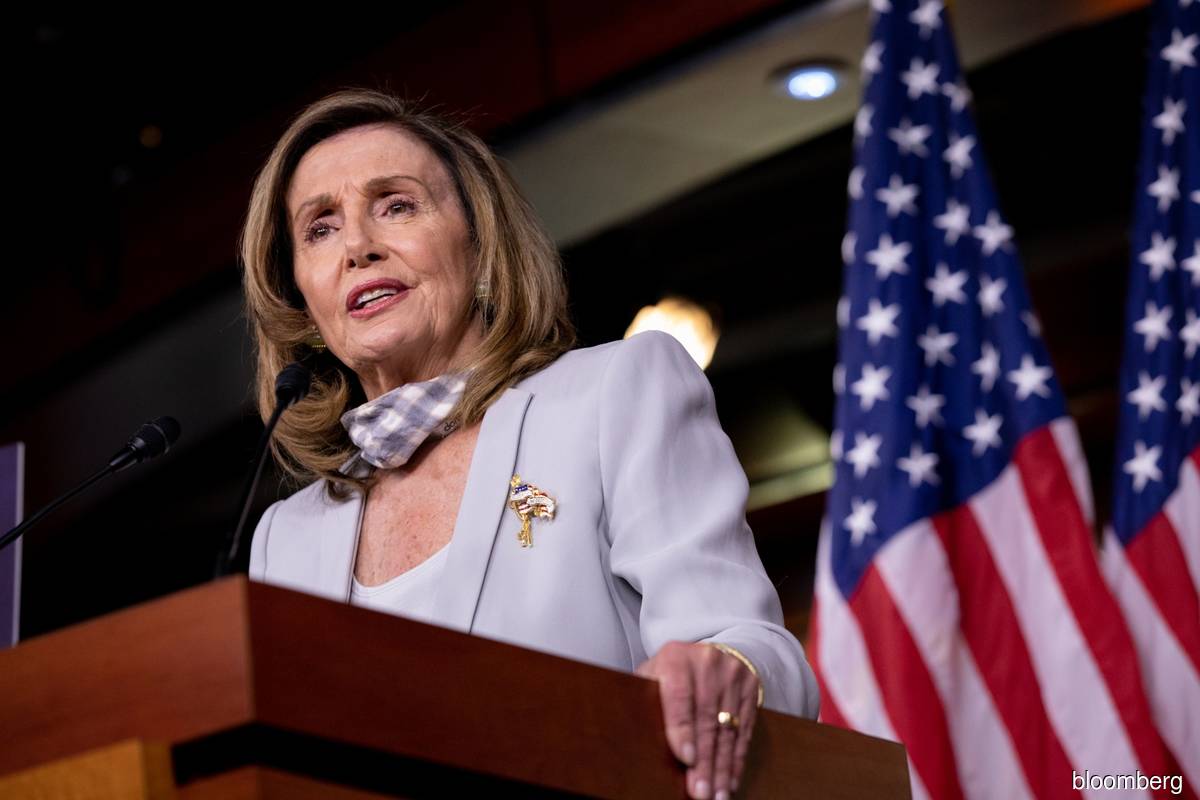 TOKYO (Aug 6): Speaker of the US House of Representatives Nancy Pelosi has left Japan, thus completing her series of visits to Asian nations, reported Sputnik, quoting the Nikkei newspaper on Saturday (Aug 6).

The plane took off from Tokyo after Pelosi's meetings with Japanese Prime Minister Fumio Kishida and Speaker of the House of Representatives Hiroyuki Hosoda.

During her meetings with Japanese officials, the parties stressed the importance of boosting the US-Japanese alliance as well as cooperation aimed at building free and open Indo-Pacific region.

Along with Japan, Pelosi visited Singapore, Japan, South Korea, Malaysia and Taiwan. The trip to Taiwan caused a harsh reaction of China that launched large-scale military drills near the island.