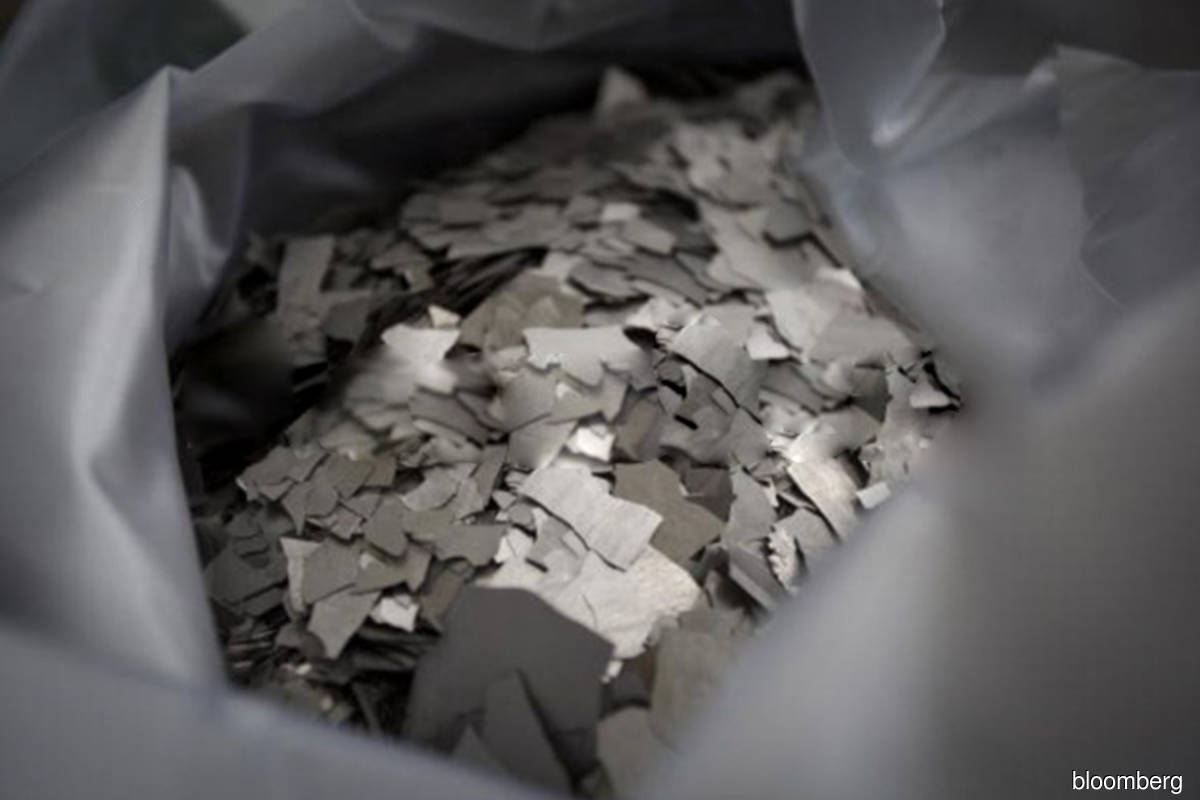 (The opinions expressed here are those of the author, a columnist for Reuters.)

LONDON (July 28): The US Department of Defense has just committed funding for two rare earth separation plants on US soil.

It's one small step towards the Trump administration's stated goal of breaking the country's dependence on Chinese supplies of critical minerals.

But the direct involvement of the Pentagon underlines the scale of the task associated with creating from scratch a non-Chinese rare earths supply chain.

That reliance on China for minerals with critical uses across a wide spectrum of civilian and military applications is becoming ever more problematic as Sino-US relations deteriorate.

However, to break it, as the United States is finding out, requires a mix of direct government support, alliances with like-minded countries, and a long-term focus on the six-stage process chain from ore to rare earth magnet.

The United States now produces rare earths at the reopened Mountain Pass mine in California, bought out of bankruptcy in 2017 by MP Materials, an investment vehicle backed by US funds JHL Capital Group and QVT Financial.

The mine produced 26,000 tonnes of light rare earth oxide in concentrate form last year, accounting for 12% of global production, according to the USGS.

China's dominance of the first-stage of the global rare earths chain is weakening, partly due to the return of Mountain Pass and partly due to a displacement of highly-polluting heavy rare earths mining from China to Myanmar, which last year produced 22,000 tonnes of concentrate.

However, China's control of global processing capacity is almost total, with the exception of Australia's Lynas Corp which operates a separation plant in Malaysia.

What's currently mined at Mountain Pass gets shipped to China to be upgraded into compounds and products which are then shipped back to the United States.

MP Materials is one of the three companies chosen to receive direct government funding for a separation plant, albeit only after a review into its Chinese shareholder, Shenghe Resources.

Lynas, meanwhile, is teaming up with Texas-based Blue Line on a heavy rare earths separation plant.

The problem, though, is that the oxide generated at both separation plants may still have to go to China for further processing.

As the United States pursues China up the rare earths value chain, it is finding that each segment poses its own problem all the way through to finished product.

The country currently has virtually no capacity to produce neodymium-iron-boron (NdFeB) magnets, the most common end-use application for rare earths and one that is set for exponential growth, as the global automotive industry migrates to electric vehicles.

Ironically, General Motors, which held one of two original patents for such magnets, sold the rights to China. Japan's Sumitomo sold the other to Hitachi, which is now the primary supplier outside China.

"China is where most magnets are made," Pol Le Roux, vice-president of sales and marketing at Lynas Corp, told Argus Media. ("Argus White Paper: How to build a rare earth supply chain", July 2020).

"So where do we expand? In the US and Europe? But there is very little magnet manufacturing there. So if we make more oxides, the only customer is China," Le Roux said.

The market is not enough

To build the full mine-to-magnet chain will need customer and government support, according to Le Roux.

Market forces were why Mountain Pass closed and the United States exited the rare earths business.

Lynas' own Mt Weld project in Australia only made it thanks to the support of the Japanese government, which extended loans and lowered interest rates during the difficult start-up phase, Le Roux said.

The key takeaway is that the Japanese "have a different approach to the supply chain - they put a higher value on the stability of supply", Le Roux added.

The US is playing catch-up and the Department of Defense's mandate to directly invest in separation capacity is a recognition of the nurturing role government will have to play.

So too is US Senator Ted Cruz's proposed bill to provide funding to both rare earth production projects and massive tax breaks for companies using US-made magnets.

The United States is also learning that it's going to need allies if it is to regain some control of the rare earths sector.

"I think it is clear at this stage that if you really want to build a rare earth supply chain outside China, there will have to be cooperation between countries," said Ian Higgins, managing director of UK neodymium producer Less Common Metals, also talking to Argus.

Lynas' involvement in the Texas project brings together a rare earths compound maker with the only company outside China, to have experience with commercial-level separation of rare earth concentrates.

The United States has been busy building potential alliances with both Australia and Canada across a range of critical minerals.

It's pretty clear that if it is it going to fill its domestic magnet-making void it will need Japanese help.

Not only is Hitachi the only non-Chinese player of size, but Japan is further along the path of cutting rare earth links with China having found itself at the hard end of a Chinese export ban a decade ago.

Japan's shepherding of Lynas through its early start-up problems was born out of that supply shock.

It's taken a decade for Japan to loosen China's grip on its rare earths supplies and the United States also faces a long haul.

"Multi-billion dollar supply chains do not move overnight (but) the supply chain transition has to happen, and it will over time," said James Litinsky, co-chairman of MP Materials, who also gave an interview to Argus for its white paper.

The Department of Defense's funding for MP Materials and Lynas/Blue Line is an important step on that road, but it's set to be a very long road.