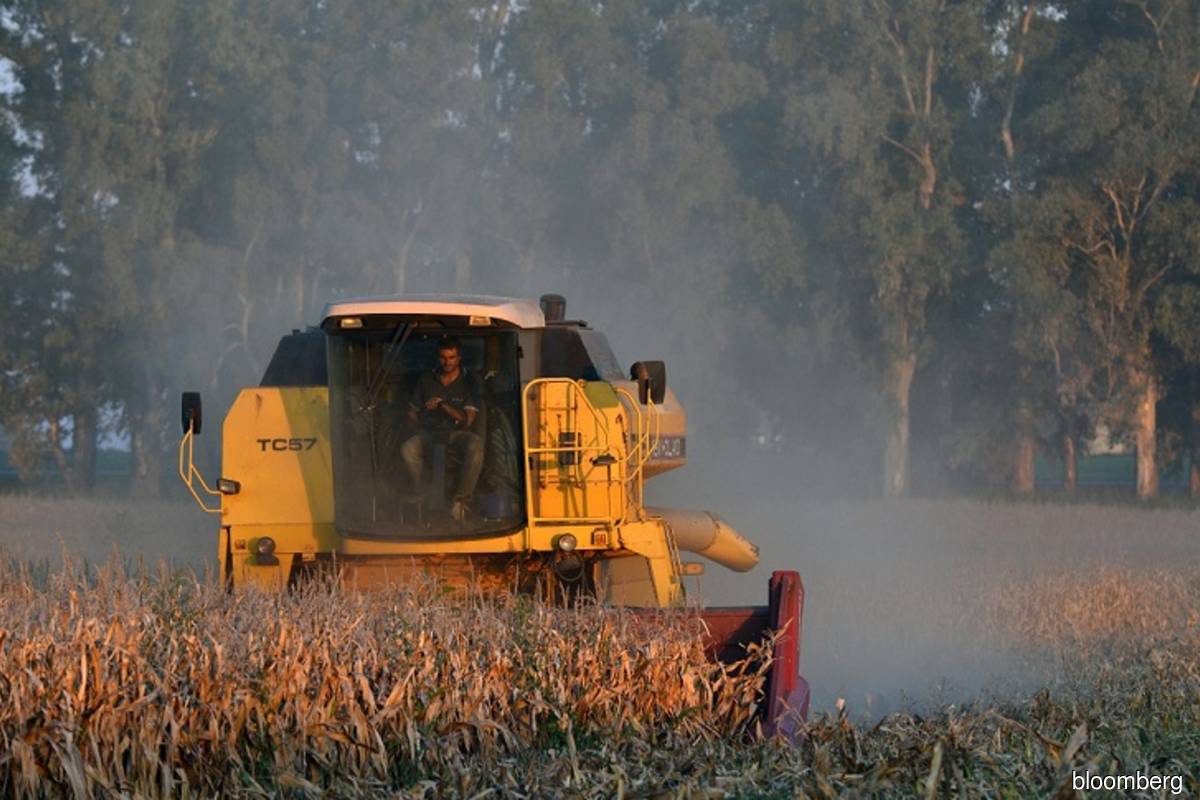 CHICAGO (March 31): Estimates by the US Department of Agriculture (USDA) for corn and soybean plantings on Wednesday missed analyst expectations, sending futures prices for both commodities up sharply.

Smaller-than-expected acreage for the two main cash crops in the United States will likely increase concerns about global food and animal feed supplies, after importers and domestic processors loaded up on grain and oilseeds supplies earlier this year.

US soybean stocks are projected to shrink to a mere 9-1/2 days supply ahead of the next harvest, according to the latest USDA forecast, while end-of-season corn supplies were seen at a seven-year low.

"We just can't afford that bean acreage number," said Jim Gerlach, president of US broker A/C Trading. "We've got to pull some acres out of a hat somewhere."

Analysts had been expecting the report to show that farmers intended to plant 93.208 million acres of corn and 89.996 million acres of soybeans, according to the average of estimates gathered in a Reuters poll.

Wheat plantings beat expectations at 46.358 million acres, up from a trade estimate of 44.971 million acres however.

In a separate report, USDA said soybean stocks as of March 1 thinned to the lowest level in five years, while corn stocks hit a seven-year low. The agency polled about 8,300 commercial grain facilities about 78,900 farmers in the last survey-based estimate of supplies, ahead of the spring planting season.