US FAA orders Boeing to fix some 737 MAX electric systems 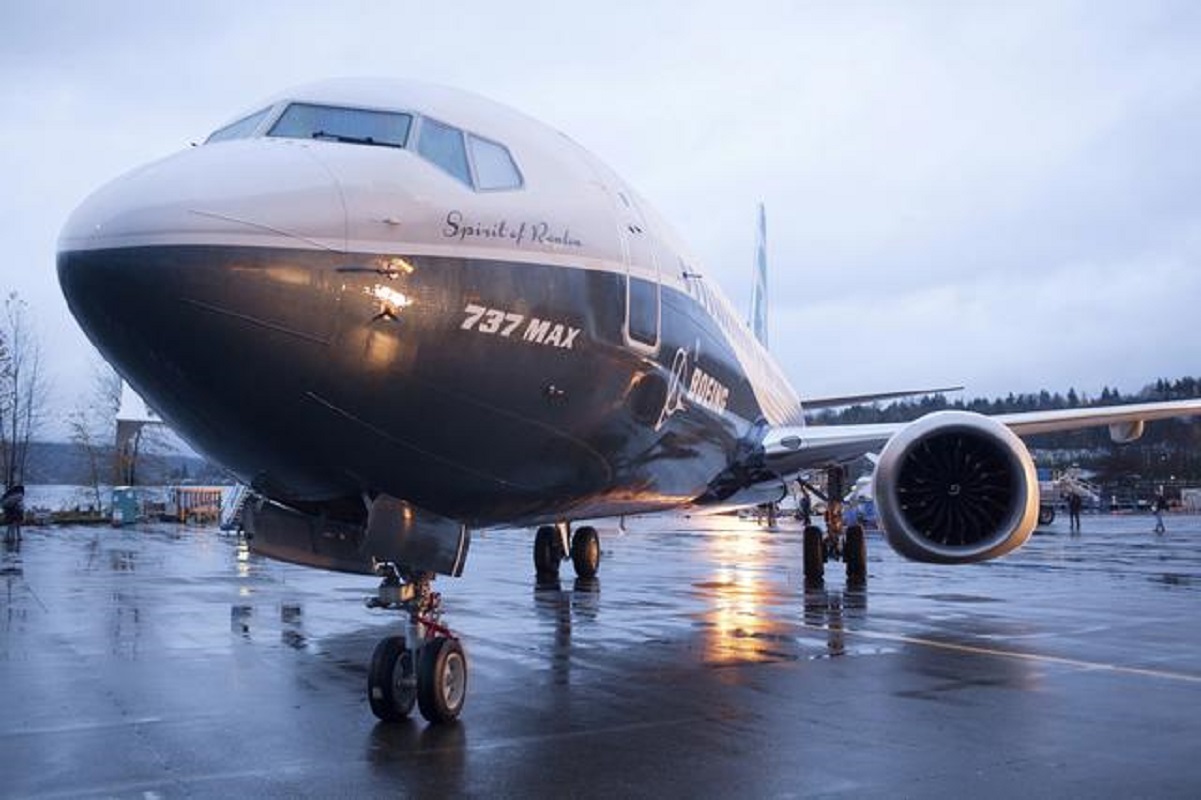 WASHINGTON (April 29): The US Federal Aviation Administration (FAA) on Wednesday ordered Boeing Co to fix bonding issues in the electrical systems of some of its 737 MAX planes that could lead to a loss of engine ice protection loss and critical functions on the flight deck.

The FAA said the issue affected 109 airplanes worldwide delivered to airlines, including 71 in the United States and warned the issue if not fixed "could affect the operation of certain systems, including engine ice protection, and result in loss of critical functions and/or multiple simultaneous flight deck effects, which may prevent continued safe flight and landing."

The total is three more than were initially believed affected. Boeing identified the additional planes.

Earlier, Boeing confirmed a halt on 737 MAX deliveries because of the electrical issue.

The FAA said the "affected airplanes were manufactured after a design change in early 2019." There are more than 300 additional undelivered planes Boeing must fix as well, according to FAA documents and people briefed on the matter.

Boeing on April 7 recommended operators halt flights as it worked on a fix for the electrical power system issue.

Boeing said in a statement it fully supports "the FAA’s directive to address electrical issues identified in certain locations in the flight deck of select 737 MAX airplanes. We have been working closely with the FAA and our customers to finalize two service bulletins that will ensure a sufficient ground path in those areas."

Boeing Chief Executive Dave Calhoun said Wednesday in an email to employees the company is "finalizing the plans and documentation with the FAA to outline the process required for operators to return their airplanes to service."