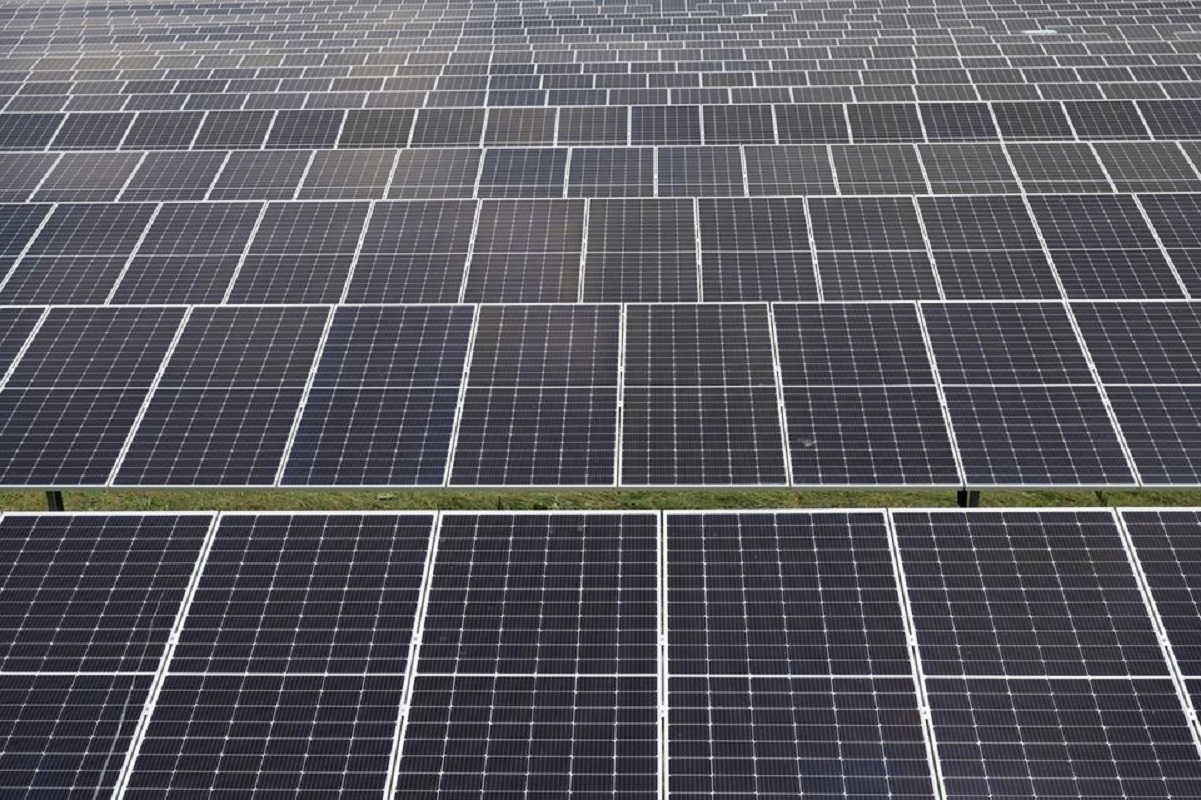 (Dec 3): The US will impose new duties on imports from some major Chinese solar panel makers after a months-long investigation found they were trying to dodge tariffs by finishing their products in Southeast Asian countries, trade officials said on Friday (Dec 2).

The preliminary decision was bad news for US solar project developers that rely on cheap imports to fuel their growth, but fell short of the industry's worst fears that Washington would impose new tariffs to cover all solar shipments from the region, instead of just those from specific companies.

US President Joe Biden has set a goal to decarbonise the nation's power sector — the source of around a quarter of national greenhouse gas emissions — by 2035, something that will require rapid deployment of new solar, wind and other clean energy projects.

The US Commerce Department probe found that units of BYD Co Ltd, Trina Solar Co Ltd, Longi Green Energy Technology Co Ltd and Canadian Solar Inc were circumventing existing tariffs on Chinese solar cells and panels that have been in place for a decade.

If finalised next year, the determination means those companies will be subject to duties on the products they make in Malaysia, Cambodia, Thailand and Vietnam — countries that now account for about 80% of US panel supplies.

Those companies and others will face the same duty rates the US already assesses on their Chinese-made products, officials said, noting that most of those rates are below 35%. The duties will not kick in until June of 2024 thanks to a two-year waiver from Biden earlier this year.

The announcement was welcomed by Auxin Solar, a small US solar panel maker that requested the Commerce investigation in February. The tiny US solar manufacturing industry has often sought trade protections to stem the flow of cheap Asian goods that they argue make their products uncompetitive.

Producers including New East Solar, Hanwha Q CELLS, Jinko Solar and Boviet Solar were found not to be dodging the tariffs, Commerce said. Other companies will have the ability to pursue a certification process to show that they are not circumventing tariffs. A final decision from Commerce is expected in May.

Buyers of solar panels for both large utility projects and residential rooftops say new tariffs would worsen what is already a difficult market for accessing solar energy equipment.

"The only good news here is that Commerce didn't target all imports from the subject countries," Abigail Ross Hopper, president of solar trade group the Solar Energy Industries Association (SEIA), said in an emailed statement.

"This is a mistake we will have to deal with for the next several years," she added.

The industry has faced project delays for the last two years due to pandemic-related supply disruptions, land disputes, and a ban on goods made in China's Xinjiang region over forced labour concerns. Some 1,000 shipments of solar products have been seized at the US border due to suspicion they could have come from slave labour camps, Reuters previously reported.

The mere threat of new tariffs on solar imports also contributed to a slowdown in project development this year, the industry has said.

In response to those delays, Biden earlier this year said any new tariffs would be waived for two years.

"President Biden should be focused on revitalising American industry, not continuing our dependence on slave-made goods in the name of arbitrary climate goals.”

The White House has said the waiver is meant to allow US solar panel manufacturing time to ramp up.