US durable goods orders decrease for first time since April 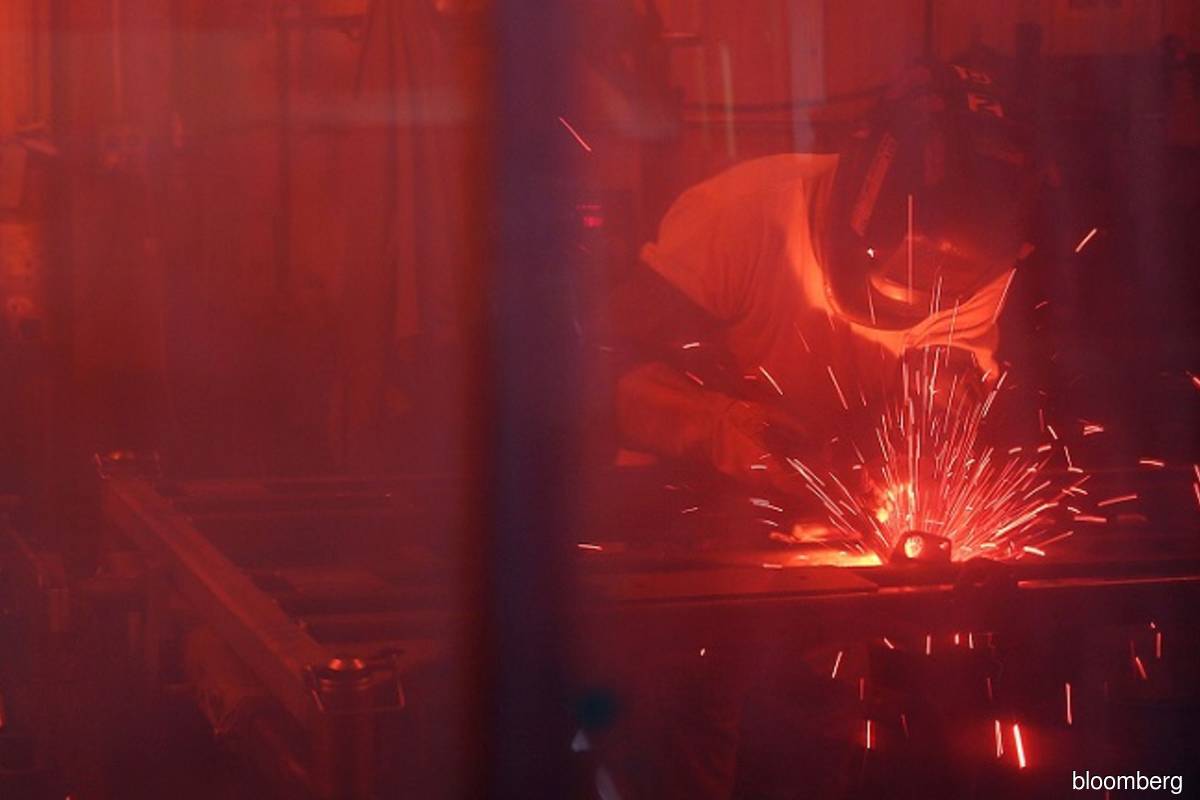 WASHINGTON (March 24): Orders for US durable goods unexpectedly declined in February for the first time in nearly a year, indicating a pause in the months-long manufacturing rebound.

Bookings for durable goods – or items meant to last at least three years – decreased 1.1% from the prior month, the first drop since April, after an upwardly revised 3.5% gain in January, Commerce Department figures showed Wednesday.

Core capital goods orders, a category that excludes aircraft and military hardware and is seen as a barometer of business investment, dropped 0.8% after an upwardly revised 0.6% gain. The median estimates in a Bloomberg survey of economists called for 0.5% increases in both total durables orders and core capital goods bookings.

The figures likely represent a temporary softening in the rebound seen across the nation’s factories since the pandemic upended production and demand last year. Production is still being restrained by shortages of some raw materials and supply chain disruptions that are also driving up costs for manufacturers. “In all likelihood, the February results were suppressed by unusually harsh weather that substantially disrupted economic activity in much of the South and Midwest,” Joshua Shapiro, chief US economist at Maria Fiorini Ramirez Inc, said in a note. “There also could be an element of ‘digestion’ at play, after very rapid gains in preceding months.”

Manufacturers are getting a tailwind from a gradual pickup in economic activity, still-lean inventories and robust business investment among companies. The report also showed unfilled orders for durable goods rose 0.8% in February, the most since September 2018.

Looking ahead, the latest stimulus package, as well as future infrastructure packages should support investment.

The drop in overall durables was broad, including declines in bookings for motor vehicles, machinery and fabricated metals.

Other manufacturing data have been upbeat. The Institute for Supply Management manufacturing index hit a three-year high in February. And so far, March regional Federal Reserve manufacturing gauges have beat expectations. The Empire State general business conditions index rose to the highest level since November 2018, while the Philadelphia measure surged to the strongest since 1973.

Orders for commercial aircraft surged more than 103% in February from a month earlier. US planemaker Boeing Co reported 82 orders for the month, the second-best in two years.

Shipments of non-defense capital goods minus aircraft, a figure used to calculate investment in the government’s gross domestic product report, fell 1% in February, likely depressed by severe winter weather in the month.

* Excluding transportation, durable goods orders declined 0.9% after a 1.6% gain
* Orders for motor vehicles and parts dropped 8.7%, while shipments decreased 8.9% amid severe weather and a shortage of semiconductors
* Core capital goods orders increased an annualized 12.7% in the three months through February, while shipments rose 13.4%
* Even with the decline in durables orders, the US$254 billion value remains well above the year ago level
* Inventories of durable goods rose 0.7% in February, after a 0.3% decline a month earlier