US dollar hits six-week low as focus turns to Powell 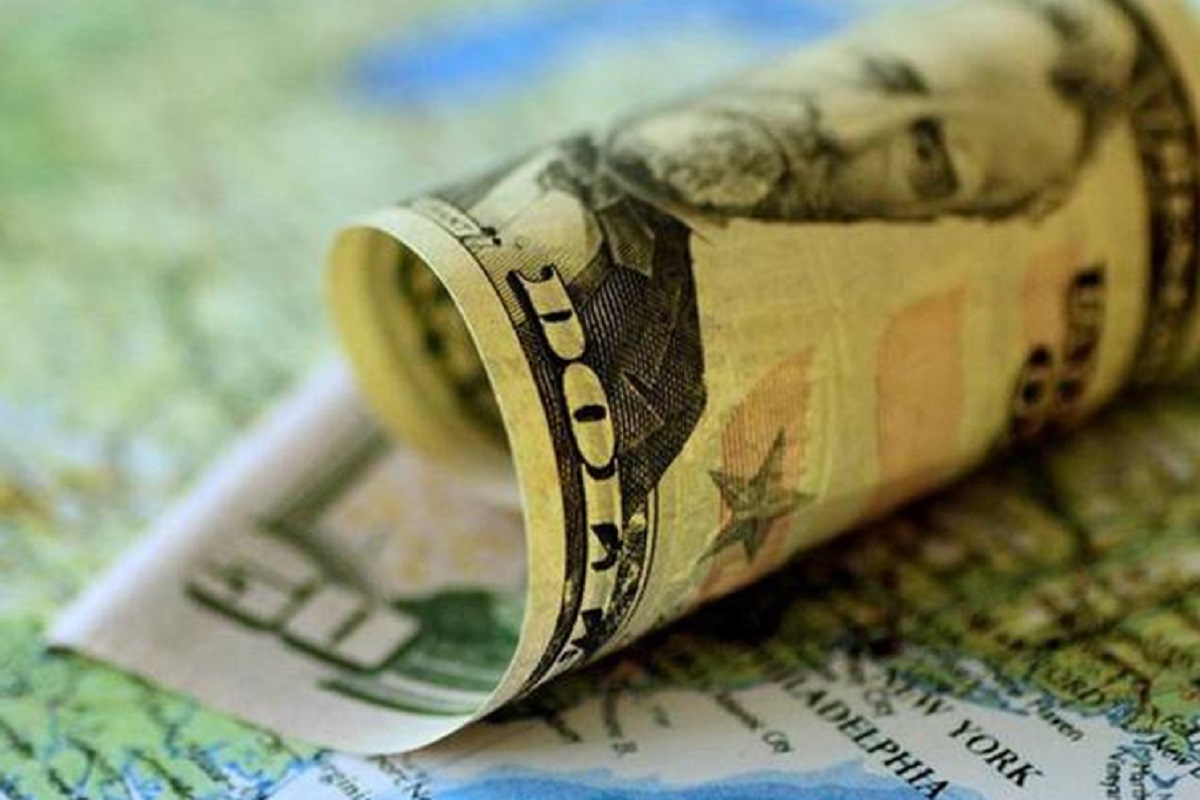 SINGAPORE (Feb 23): The US dollar nursed losses near a six-week low on Tuesday and commodity-linked currencies loitered around multi-year highs, as investors' focus shifted to how US Federal Reserve chief Jerome Powell might respond to resurgent inflation expectations.

Surging prices for materials from oil and copper to lumber and milk powder have pushed currencies such as the Canadian, Australian and New Zealand dollars to their highest in roughly three years.

However, the gains have come with a worldwide rise in inflation expectations and a big sell-off in longer-dated bonds.

Traders expect Powell, who testifies before Congress at 1500 GMT, to provide some reassurance that the Fed will tolerate higher inflation without rushing to raise rates. That might calm bond markets and eventually weigh on the US dollar, they said.

"I think he will talk up the downside," said Commonwealth Bank of Australia currency analyst Joe Capurso in Sydney.

"If anything, I think he will give markets a bit of a cold shower and say: 'Mr Market you're getting a bit ahead of yourself. There are plenty of risks... and the US economy is long, long way from full employment.'"

Asia trade was dampened by a public holiday in Tokyo, but renewed confidence that low US interest rates will not rise anytime soon could clear the way for further gains in trade-exposed currencies at the US dollar's expense.

Positioning data shows investors overwhelmingly betting that a US dollar that has been dropping since last March will keep falling as the world recovers from the Covid-19 pandemic, even if short holdings have been trimmed slightly in recent weeks.

"Selling pressure remains strong for now. We turn slightly more cautious, but if dollar-negative views are still to be expressed, (we) prefer to do it through commodity currencies."

The US dollar index fell to 89.941 on Tuesday, its lowest since mid-January. The Australian dollar briefly hit its highest since early 2018, buying US$0.7934, while the kiwi held steady around US$0.7320. The Canadian dollar held just below Monday's near three-year high.

Sterling, which has rallied nearly 3% this year as a speedy vaccine rollout has inspired confidence in the prospect of a British economic rebound, held above US$1.40 at US$1.4072.

The Japanese yen, which has been the worst performing major currency of 2021 because rising US Treasury yields can draw investment from Japan, steadied at 105.02 per US dollar.