US dollar firm as Fed meeting and growth risks dominate 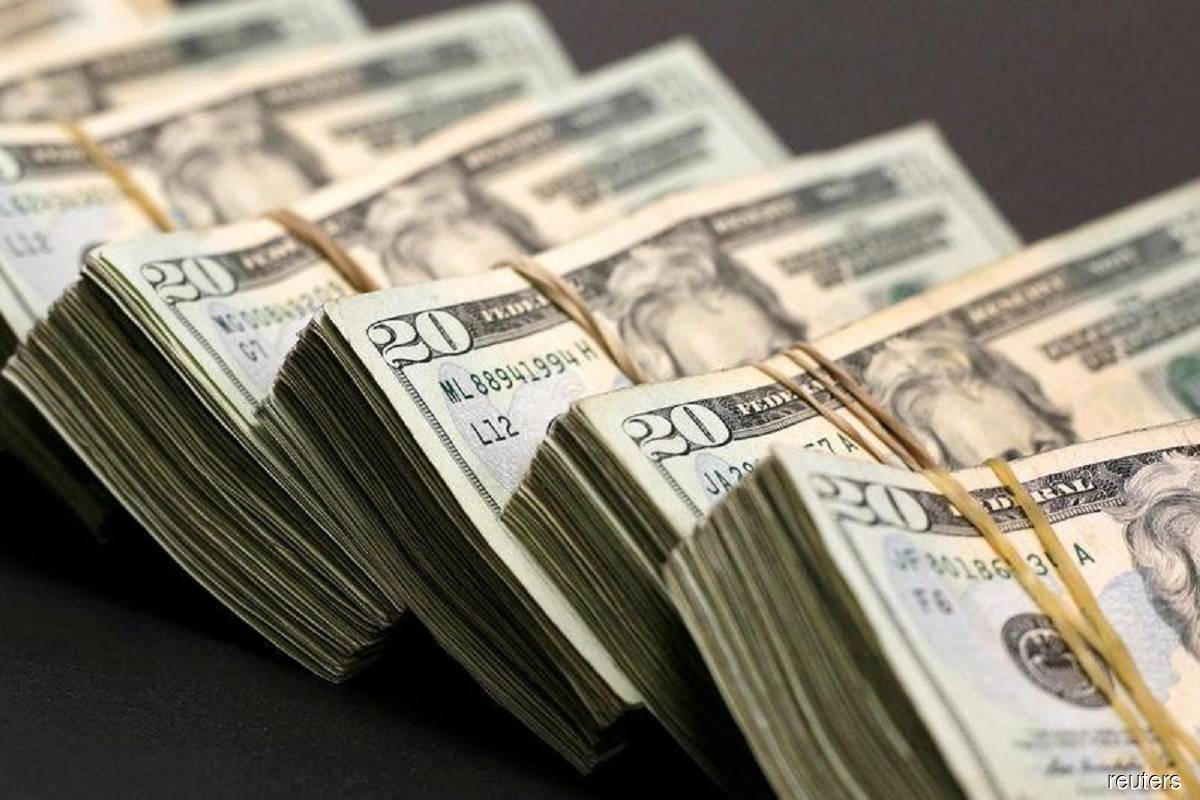 SINGAPORE (July 25): The US dollar was on a firm footing on Monday (July 25), as traders brace for a sharp US interest rate hike this week and look for safety as data points to a weakening global economy.

The greenback was up slightly against most majors early in the Asia session, trading at US$1.0195 on the euro and steadying Friday losses to buy 136.57 Japanese yen.

The US Federal Reserve concludes a two-day meeting on Wednesday and markets are priced for a 75-basis-point (bp) rate hike, with about a 9% chance of a 100 bp hike.

US growth data is also due out Thursday, though markets have already been rattled by a slew of soft business indicators in Europe, which snuffed out a rally in risk assets on Friday.

An energy crisis also hangs over the euro, while the trade-sensitive Australian and New Zealand dollars, which made one-month highs on Friday, have backed away.

Australian consumer price data is due on Wednesday and a hot number could lend support by ramping up bets on rate hikes, though analysts warned the backdrop was mostly negative.

"The Australian dollar will mainly be a function of the world economic outlook," said Commonwealth Bank of Australia's head of international economics, Joe Capurso.

"The darkening outlook suggests the Aussie has more downside than upside risk and can test US$0.6800 this week."