US dollar is down, but not out, as Fed prepares for more rate hikes 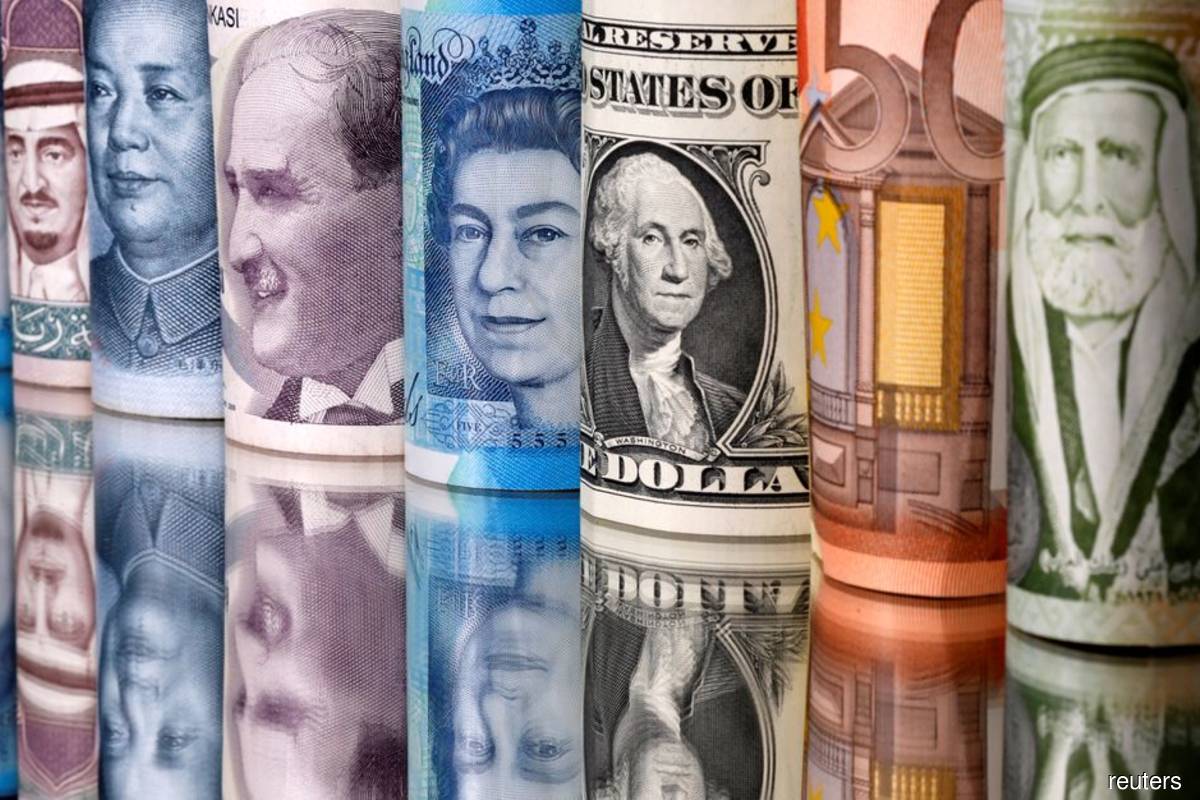 (Nov 9): The three-day selloff in the US dollar on the back of a global stock rally and just the possibility — yet to materialise — of an end to China’s Covid-zero policy, has caught market players’ attention.

But betting against the greenback at this juncture, they warned, is a bit too soon and a bit too risky.

If anything, they said, it’s hard to see the currency weakening much further from here in the short term after the US Federal Reserve last week stuck to its hawkish stance and signaled that the ultimate level for rates would be higher than previously expected. That, on top of a global slowdown in growth, raises the possibility of other central banks being forced to slow their own pace of rate increases, which in turn may contribute to the weakening of their currencies.

“It’s a doom loop — the weaker the rest of the world, the better the outlook for the dollar,” Jane Foley, a strategist at Rabobank in London, said. “While the stronger the dollar goes, the harder it is on other countries, especially commodity-importing nations.”

As the greenback surged to its highest level in decades earlier this year, other currencies weakened, the yen has been pushed to 30-year lows, while the pound briefly lost about a fifth of its value. The Bank of Japan is one of the few central banks to maintain rock-bottom rates, making it the worst performing currency among G-10 peers this year.

Other countries have already started tapping the brakes on tightening. Canada surprised investors last month by raising its overnight lending rate 50 basis points instead of 75. Last week, the Bank of England pushed back against market expectations for the scale of future increases, saying they were too high and warning that following that path would induce a two-year recession. It did, though, deliver its biggest interest rate increase in 33 years on Thursday.

Australia, New Zealand, Canada, the UK, the Nordics and a portion of the euro area will see their currencies under pressure regardless of their domestic polices, according to Dario Perkins, an economist at TS Lombard in London.

“We have reached a point where further Fed hikes put other central banks in an impossible situation,” Perkins wrote in a note dated Nov 3.

Swap traders have been positioning for a at least a 50 basis point hike when the Fed next meets in December. The US dollar slumped to a seven-week low on Tuesday after logging its worst drop since 2020 on Friday.

Latin America could be one exception. The Brazilian real and the Mexican peso are well placed to withstand the impact of rising interest rates and deepening fears of a global downturn, according to money managers at Goldman Sachs Group Inc. Citigroup Inc and Morgan Stanley also saw things looking up in emerging markets.

But that view too, is not consensus.

While some emerging markets might be able to hold the fort against the Fed’s hawkish moves, Wells Fargo strategist Brendan McKenna said, higher terminal rates should place depreciation pressure on most currencies.

“With the Fed likely to keep that hawkish stance in place, the USD should continue to outperform and place broad downward pressure on emerging-market currencies,” McKenna said.

For now, one certainty is that foreign exchange traders are bracing for more volatility and positioning for sudden shocks. One-week volatility in the Bloomberg dollar index has been on both an upward trajectory and been regularly pricing at a premium to its three-month counterpart since Russia’s invasion of the Ukraine in late February.

Mark McCormick, TD Securities global head of FX strategy, summed it up: the US Dollar Index, he forecasts, will indeed end up falling about 10% next year, though it will climb further before turning.

“It is a bit too early” to bet the US dollar will turn, he said. “The dollar’s peak will come around the second quarter of next year rather than now.”