US dollar in doldrums as vaccines fan recovery bets 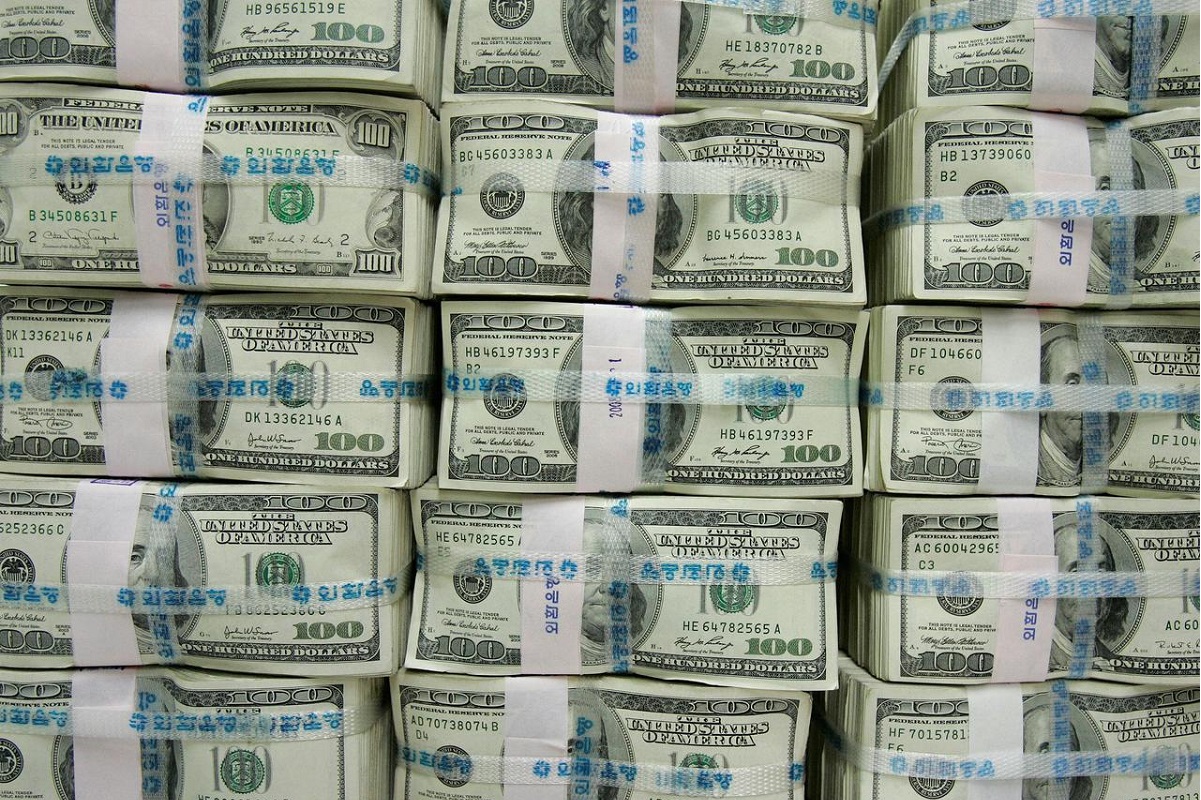 SINGAPORE (Feb 16): The US dollar fell to a three-week low on Tuesday, sterling hit an almost three-year high and commodity currencies rose as vaccination progress added to investors' recovery hopes.

The buoyant mood, and a sell-off in US Treasuries, also dragged on the safe-haven Japanese yen, which fell through its 200-day moving average against the US dollar and struck multi-year lows against the euro, Aussie and Swiss franc.

The US dollar traded near milestone lows against other currencies. The risk-sensitive Australian dollar hit a one-month high of US$0.7802 and the kiwi made a five-week peak of US$0.7257.

"It's a risk-on, weaker-dollar mood taking over," said Bank of Singapore currency analyst Moh Siong Sim, as investors focus on a global bounce back in growth, inflation and spending.

He said investors were weighing up whether the recovery would be US-led, which could support the US dollar, or much broader, and thus negative for the greenback as global trade picks up.

"Things right now reflect greater comfort with the story of a synchronised global recovery, which is why we are seeing a weaker dollar," he said.

Sterling, which has led the charge, extended gains to hit US$1.3946, its highest level since April 2018 as Britain leads the world in per-capita vaccination speed. The currency has gained almost 3% from early-February lows.

The euro crept 0.2% higher to US$1.2150 to re-test recent resistance at that level. Rising oil prices lifted the Canadian dollar and Norwegian crown to multi-week highs.

Soaring bitcoin made a fresh record high of US$49,938, but seems rangebound just below US$50,000, as profit-taking pauses a steep rally that has driven the cryptocurrency more than 60% higher this year.

The Chinese yuan slipped 0.1% to 6.4132 per US dollar after the Financial Times reported Beijing is exploring curbs on rare earth mineral exports in order to hurt the US firms that use them.

Besides the US dollar, the Japanese yen has been the other casualty of the broad rally in financial markets, hitting a one-week low on Tuesday.

Recent equity gains — global stocks have climbed for a dozen days straight — have been matched by growing expectations for higher inflation, especially as central banks promise to keep rates low for a long time.

Those expectations were further boosted by a jump in oil prices this week, as a cold snap shuts Texan wells, and have driven US Treasury yields to their highest since March.

That can affect the yen because Japanese investors are acutely sensitive to any rise in nominal US yields, especially as they extend above anchored Japanese returns.

Benchmark 10-year US yields are now 33 basis points higher for the year so far and the yen about 2% lower.

The yen also hit its lowest since late 2018 against the euro and the Australian dollar and hit a five-year low of 118.80 yen per Swiss franc.

"The yen has been the worst performing currency of 2021, with its negative correlation to US Treasury yields proving to be the biggest dampening factor," said Francesco Pesole, currency strategist at Dutch bank ING in a note to clients.

"When adding weak safe-haven demand as the global recovery gathers pace, some additional trimming of yen net long positions may be on the cards."

Ahead on Tuesday, investors are looking to euro zone growth estimates, a German sentiment survey and US manufacturing data to gauge the relative pace of the world's pandemic recovery.