US dollar on defensive as risk sentiment recovers amid retreat in US yields; Aussie gains 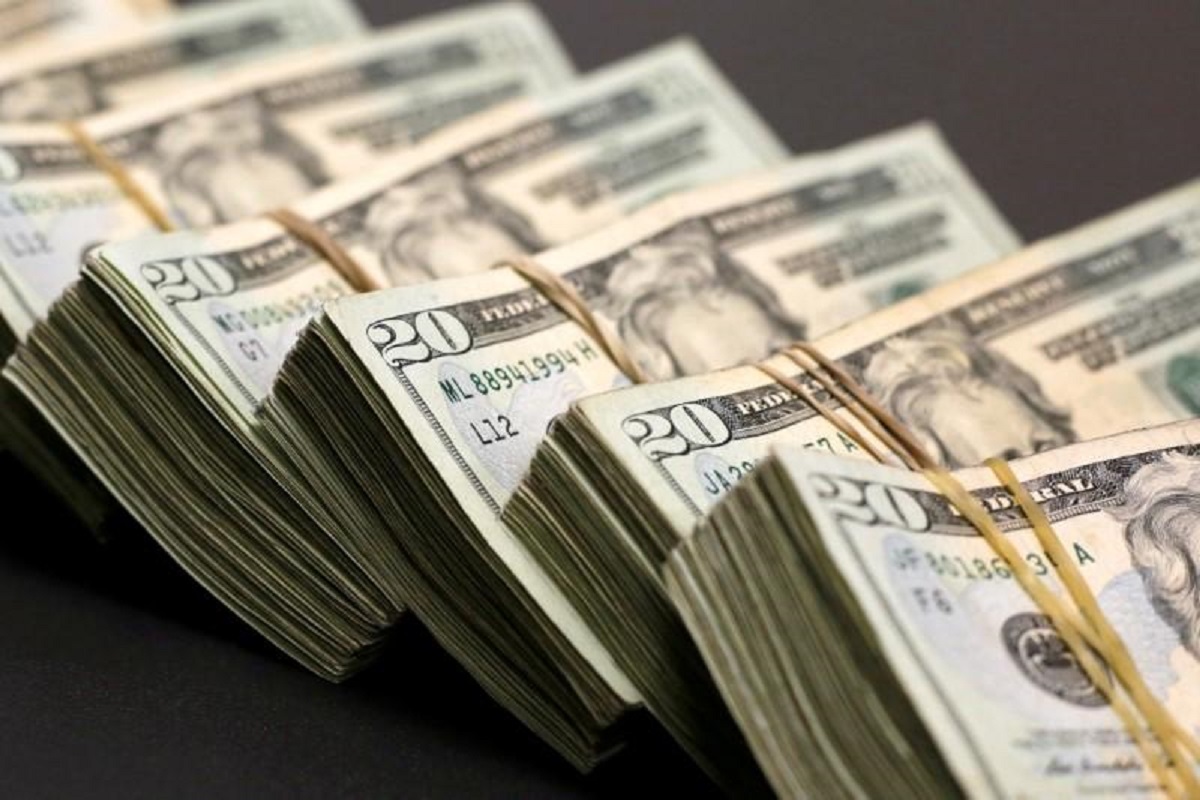 TOKYO (March 3): The safe-haven US dollar remained broadly weaker on Wednesday as Treasury yields continued to retreat, restoring some calm to global markets and reigniting demand for riskier assets.

Commodity-linked currencies including the Australian dollar and the Norwegian krone held on to sizeable two-day advances.

The lower US yields also sapped some of the dollar's allure among fellow low-yielding currencies, with the yen and Swiss franc bouncing off multi-month lows.

Bonds have been at the centre of a storm in financial markets in recent weeks, following a dramatic jump in yields globally — but led by Treasuries — in defiance of central bankers' insistence on patience in normalizing monetary policy as economies recover from the Covid-19 pandemic. Global stocks were knocked from near record highs, and commodities prices wobbled.

Fiscal stimulus has fueled market expectations for a rapid recovery, with President Joe Biden close to passing a US$1.9 trillion spending package.

An index of the US dollar against six of its major peers was little changed early in the Asian session Wednesday, after dropping back from a nearly one-month high overnight.

The Aussie rose 0.1% to US$0.7824, following gains of about 0.7% the previous two days. The currency got additional support from gross domestic product data that topped analyst forecasts.

The krone traded mostly flat after advancing about 1% in each of the past two sessions.

"Equity market reaction will be one of the key determinants of the impact of this move in global rates on FX markets."

The lull in volatility could prove fleeting if an improving US economy reignites bond selling, with closely watched monthly payroll figures are due on Friday.

US Federal Reserve Governor Lael Brainard stuck to recent dovish rhetoric overnight, saying there is still a lot of ground to cover on jobs and inflation. But she also said she is "paying close attention" to bond market developments, where "the speed of the moves caught my eye."

Earlier Tuesday, the Reserve Bank of Australia had recommitted to keeping interest rates at historic lows.

Meanwhile, European Central Bank board member Fabio Panetta said the bloc's monetary authority should expand bond purchases or even increase the quota earmarked for them if needed to keep yields down.

The euro was little changed at US$1.20910 after rising more than 0.3% in the previous session, when it rebounded from an almost one-month low below US$1.20.

The US dollar added 0.1% to 106.810 yen, another safe-haven currency, consolidating after retreating from the cusp of 107 overnight, a level unseen since August.