US consumer prices increased in March by most since 2012 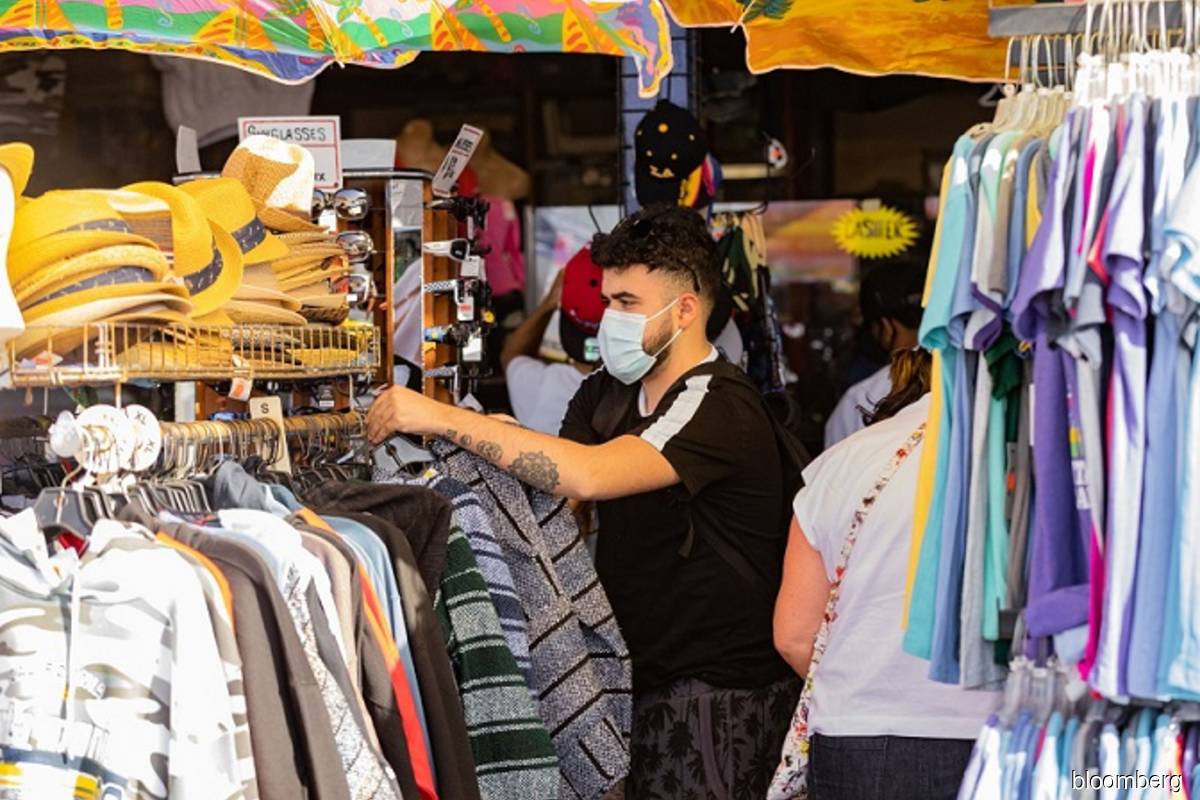 WASHINGTON (April 13): US consumer prices climbed in March by the most since 2012, adding to evidence of budding inflationary pressures, as the economy reopens and demand strengthens.

The consumer price index increased 0.6% from the prior month after a 0.4% gain in February, according to Labor Department data Tuesday. A jump in the cost of gasoline accounted for almost half the overall March advance. The median estimate in a Bloomberg survey of economists called for a 0.5% rise.

Excluding volatile food and energy components, the so-called core CPI increased 0.3% from a month earlier, the most in seven months and reflecting rising rents and auto insurance.

The monthly advance in the widely followed index led to an outsize 2.6% increase in the overall CPI from March 2020, when the pandemic depressed demand and pricing power. The core measure rose 1.6% from 12 months ago. The year-over-year changes are distorted by a phenomenon known as the base effect. The CPI, like many other economic data points, declined at the start of the pandemic amid lockdowns and widespread business closures. When compared to those depressed figures, the year-over-year increases for March-May will appear abnormally large.

Long-term Treasury yields remained higher, while inflation expectations briefly extended gains on the day and the dollar edged higher. US stock futures held lower after the data were released.

The latest figures on consumer prices add fuel to an already heated debate about the path of inflation in the US, especially on the heels of last week’s Labor Department data showing a stronger-than-expected surge in producer prices.

Some analysts and economists argue a wave of pent-up demand, paired with trillions of dollars in government spending, will spur a sustained upward movement in inflation. Meanwhile, Federal Reserve officials, including Chair Jerome Powell, have said any meaningful increase in prices will likely prove temporary.

Amid supply chain bottlenecks, supply shortages and surging input costs, producers are already feeling the pinch of rising costs. While not all cost increases will be pushed through to consumers – given a variety of different measures firms can take to offset costs – sustained pressures in the production pipeline raise the risk of an acceleration in consumer inflation.

Recent survey data highlighted developing cost pressures. The Institute for Supply Management’s latest figures showed more than half of service providers reported paying higher prices in March, the largest share since 2011. The ISM’s manufacturing survey showed about 72% of manufacturers said the same – the second-most since 2008. Recently, some company executives have mentioned plans to raise prices for their products.