EU, US concerned over Malaysia's deportation of Myanmar nationals 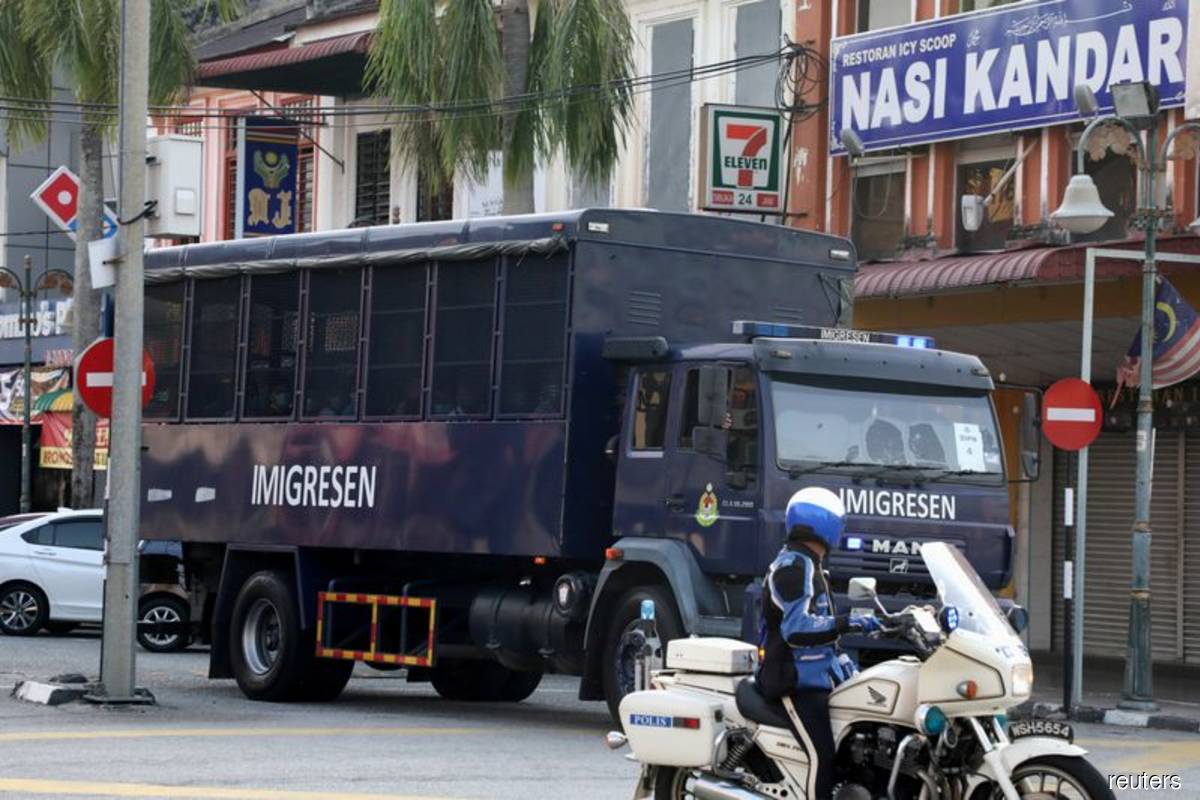 KUALA LUMPUR (Feb 25): The European Union on Thursday joined the United States in expressing concern over Malaysia's mass deportation this week of Myanmar nationals after a military coup in defiance of a court order halting the plan.

The activists had said asylum-seekers were among those who were set to be deported, including from the Chin, Kachin and people who came to Malaysia fleeing conflict and persecution at home.

Malaysia said it did not send back asylum-seekers or Rohingya refugees.

The European Union said it "deeply regretted" Malaysian authorities' move to proceed with the deportation despite the court order and was also concerned by the use of naval vessels.

"We would have expected the Malaysian authorities to respect the decision of the Malaysian court, and we stress the importance of respect for international law and the principle of non-refoulement," an EU spokesperson told Reuters.

The bloc said it had earlier urged Malaysia to drop the plan.

The United States called on countries in the region to hold off on any repatriations in light of the Feb 1 military coup, State Department spokesman Ned Price said on Wednesday.

The United States and other Western missions had been trying to dissuade Malaysia from proceeding with the deportation and urged the government to allow the UN refugee agency to interview the detainees.

They also say Malaysia is legitimising the Myanmar military government by cooperating with the junta, sources have said.

Some opposition Malaysian lawmakers on Wednesday said the government's defiance of the court order could amount to contempt of court.