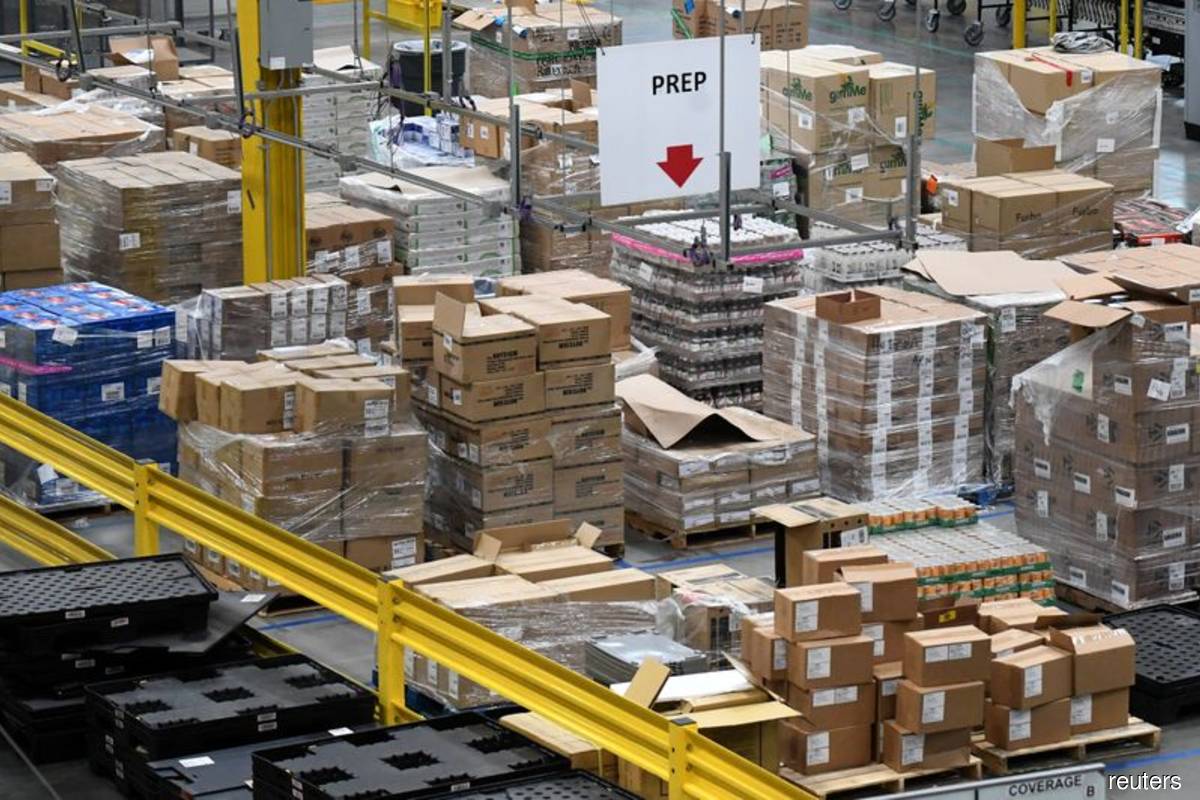 WASHINGTON (Nov 17): US business inventories increased slightly more than expected in September, likely as wholesalers and businesses stocked up for the holiday season, which could help to support economic growth in the fourth quarter.

Business inventories rose 0.7% in September after gaining 0.3% in August, the Commerce Department said on Tuesday. Inventories are a key component of gross domestic product. Economists polled by Reuters had forecast business stocks to advance 0.6% in September.

Retail inventories surged 1.7% in September instead of 1.6% as estimated in an advance report published last month. That followed a 0.5% increase in August. Motor vehicle inventories accelerated 3.1%, rather than 3.2% as previously reported.

Retail inventories excluding autos, which go into the calculation of GDP, increased 1.1% instead of 0.9% as estimated last month.

Inventories contributed to a historic 33.1% annualised rate of growth in GDP in the third quarter. That followed a 31.4% rate of contraction in the second quarter, the deepest since the government started keeping records in 1947. Inventories had been a drag on GDP for five straight quarters.

Wholesale inventories rose 0.4% in September. Stocks at manufacturers were unchanged.

Business sales increased 0.6% in September, after rising 0.9% in August. At September's sales pace, it would take 1.32 months for businesses to clear shelves, unchanged from August.