US bans imports of palm oil from FGV 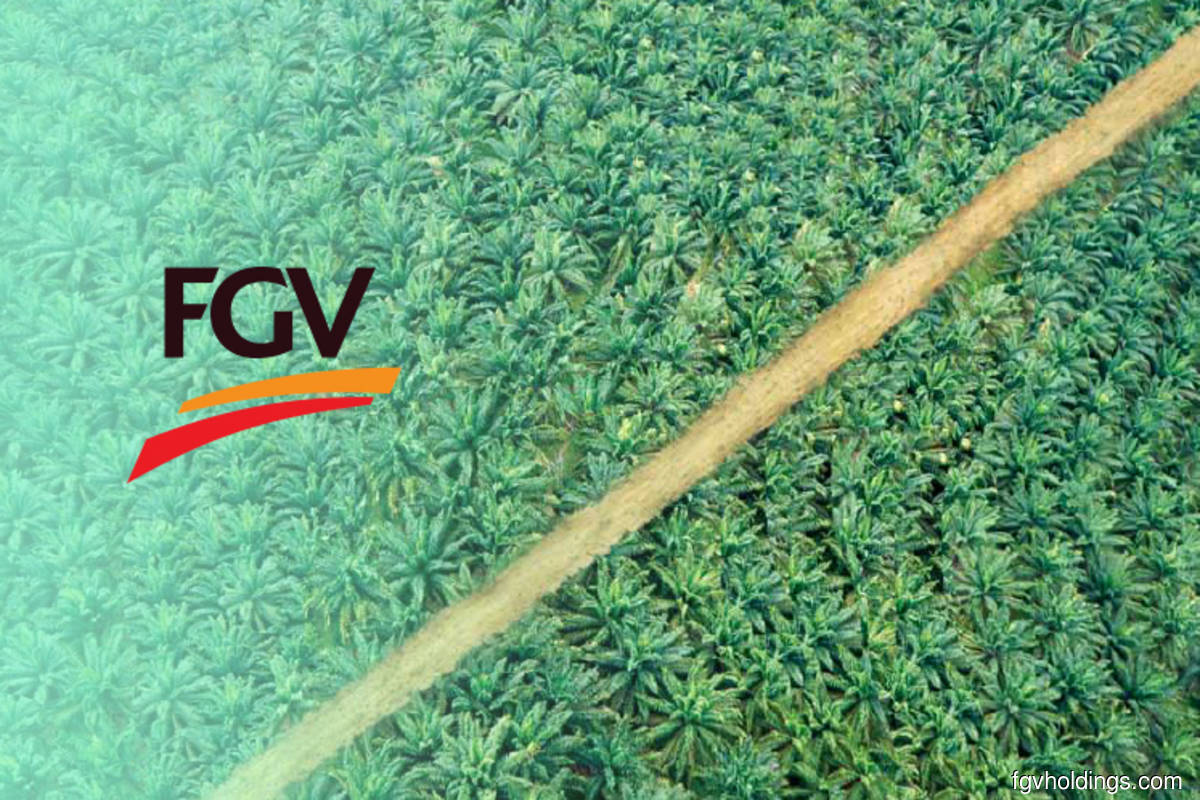 FGV, the world's largest crude palm oil producer, and some other suppliers of the oil used in everything from food to cosmetics to biodiesel have long faced allegations from rights groups over labour and human rights abuses.

FGV did not immediately respond to requests for comment.

The US agency said the ban was the result of a year-long investigation that revealed signs of forced labour such as abuse of the vulnerable, deception, physical and sexual violence, intimidation and threats, and retention of identity documents.

The investigation also raised concerns that forced child labour was potentially being used in FGV's production processes, CBP said in a statement, adding that the ban would come into effect immediately.

"The use of forced labour in the production of such a ubiquitous product allows companies to profit from the abuse of vulnerable workers," said Brenda Smith, executive assistant commissioner of CBP's trade office.

Indonesia and Malaysia are the two biggest producers of palm oil and the industry has also been blamed for deforestation and the destruction of natural habitats.

Smith said CBP had received allegations around the broader palm oil industry and asked US importers to look into the labour practices of their suppliers.

"I can't be more specific at this point but I would suggest that US importers doing business with palm oil producers take a look at their supply chain and ask a lot of questions around the labour practices," she said.

US consumer goods giant Procter & Gamble, which has a joint venture with FGV, should take the ban "seriously" if it is an importer of its palm oil products, Smith said.

Procter & Gamble did not immediately respond to requests for comment.

The CBP ban comes after rights groups called on US authorities last year to investigate FGV over concerns about forced labour and human trafficking at its plantations.

About 84% of palm plantation workers in Malaysia, or some 337,000 workers, are migrants from countries including Indonesia, India, and Bangladesh.

The company said in July it had asked the rights group for more information and that it would swiftly address any breaches following a thorough investigation.