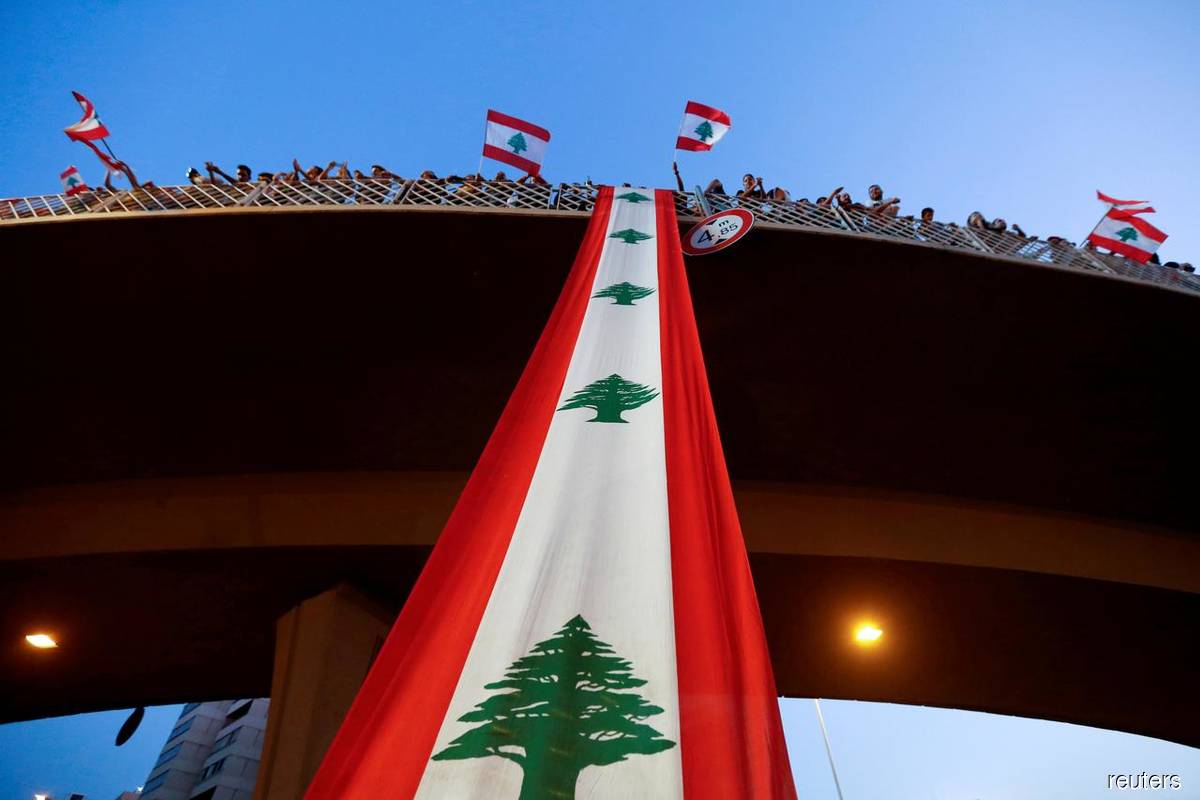 WASHINGTON (Sept 17): The United States on Thursday imposed sanctions on a Hezbollah official and two Lebanon-based companies, as the country experiences a deep economic crisis, accusing them of being linked to the Iran-backed Shi'ite group.

The US Treasury Department in a statement said it blacklisted Arch Consulting and Meamar Construction, building on sanctions imposed this month on two former government ministers Washington accused of enabling Hezbollah.

Also hit with sanctions was Sultan Khalifah As’ad, who the Treasury said is a senior Hezbollah Executive Council official who provided project guidance to the companies.

"The United States remains committed to targeting Hizballah and its supporters, as they corruptly abuse Lebanese resources to enrich their leaders, while the Lebanese people suffer from inadequate services," Treasury Secretary Steven Mnuchin said in the statement.

The action freezes any US assets of those blacklisted and generally bars Americans from dealing with them. Those that engage in certain transactions with those designated are also at risk of being hit with secondary sanctions, the Treasury said.

The Arch Consulting and Meamar Construction companies are leveraged by Hezbollah to conceal money transfers to the group's own accounts, enriching Hezbollah leadership, the Treasury said.

The department added that Hezbollah conspired with Lebanese officials, including former Lebanese Transport Minister Yusuf Finyanus, blacklisted this month by Washington, to direct government contracts to the companies that are overseen by Hezbollah's Executive Council.

Lebanon's Hezbollah, deemed a terrorist group by Washington, accused the US administration on Thursday of obstructing the formation of a new Lebanese government, as faltering efforts to form a Cabinet have cast doubt on prospects for a French initiative to lift the nation out of crisis.

Fifteen years after the assassination of Lebanon's Prime Minister Rafik al-Hariri, heavily-armed group Hezbollah has risen to become the overarching power in a country that is now collapsing under a series of devastating crises.

Lebanon's banks are paralysed, its currency has crashed and sectarian tensions are rising. On top of that, a huge port blast last month smashed a large swath of Beirut, killing more than 190 people and causing damage estimated at up to US$4.6 billion.