US attracts European IPOs at the fastest pace since 2000 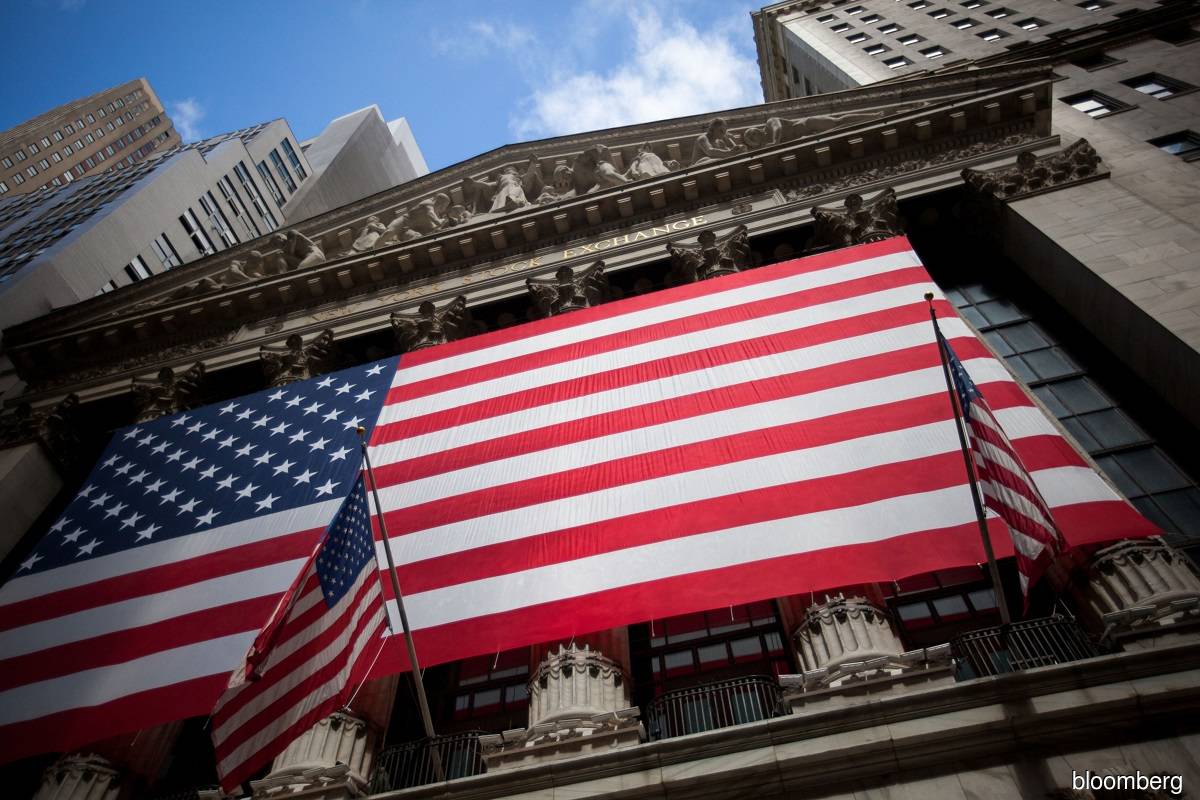 LONDON (Aug 23): European businesses are rushing to list in the US at the fastest pace in two decades, just as a Beijing-led crackdown brings the boom in Chinese initial public offerings (IPOs) to an abrupt halt. They will add to the US$9.5 billion raised by European companies through New York IPOs this year through Monday, the most for this period since 2000, data compiled by Bloomberg show. The trend is boosted by dizzying first-day pops and Wall Street investors' willingness to spend big on new stocks, particularly in hot or novel sectors.

The flood of listings is especially welcome since debuts from Chinese companies have dried up after a probe into ride-hailing business Didi Global Inc and a broader regulatory crackdown from Beijing. Other firms pulled planned offerings and US-listed Chinese stocks plunged, casting a pall over what is already a record year for IPOs from the country on Wall Street.

Stock exchanges across Europe, meanwhile, are stepping up efforts to make listings at home more attractive, especially for start-ups. London is looking into a raft of tech company-friendly rules changes, like allowing founders to retain greater control of their firms after IPOs and lowering requirements for how much of a company has to be listed.

France set up a €4 billion (US$4.3 billion) bailout fund last year to help home-grown tech companies through the pandemic, while in Germany some political parties have proposed an exchange for domestic start-ups.

Still, the flow to New York is not likely to stop. Bloomberg reported on Friday that PAI Partners was considering taking Dutch bottling business Refresco public in the US, while Italian aerospace firm Leonardo SpA said it could revisit a Wall Street IPO of its defence electronics unit DRS, which was cancelled in March.

Not all IPO hopefuls make it in New York, however. Teads BV, the digital-advertising arm of media and telecom company Altice, and hearing-aid maker Hear.com NV delayed US listings in recent months.

And some of the new Europe-based stocks have not traded well on Wall Street. After initially surging by a third during their debut session in May, shares in Swedish plant-based drink company Oatly Group AB now trade 8.6% below the IPO price.